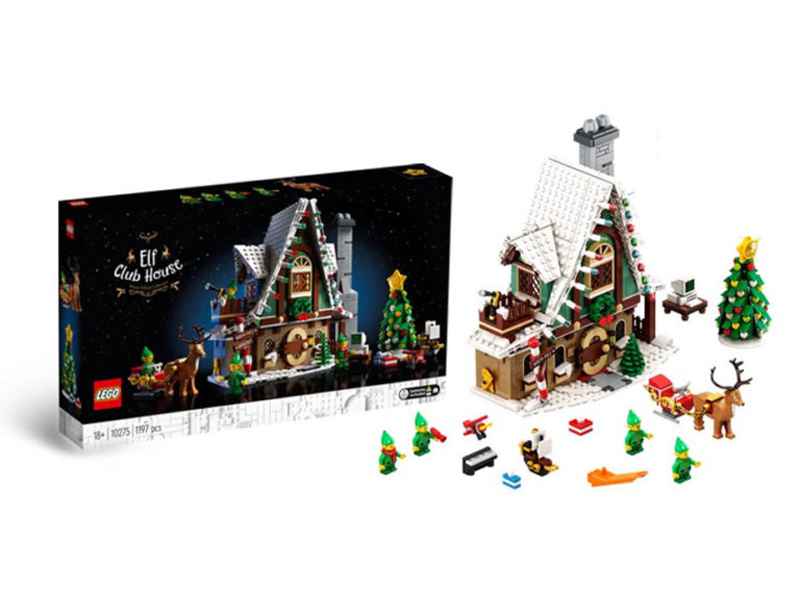 In addition to the LEGO Star Wars Mos Eisley Cantina (75290) leak this morning, the LEGO South Korea Facebook Page also posted an image of the upcoming LEGO Winter Village Elf Club House (10275). The set has 1,197 pieces and according to the post, will be available on September 23. The image is fairly small and not very clear but you can see a house for the elves along with a brick-built Christmas Tree and a new reindeer pulling a sleigh. There’s also four elves included but it’s hard to see if they’re new or not. Like with a majority of the Direct-to-Consumer sets this year, the set is listed as one of the 18+ sets. 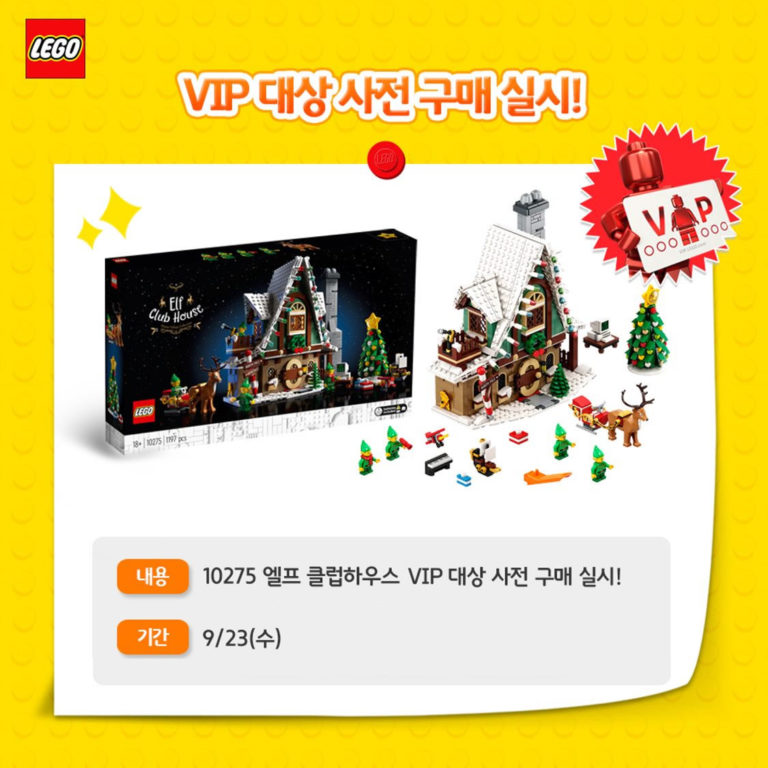