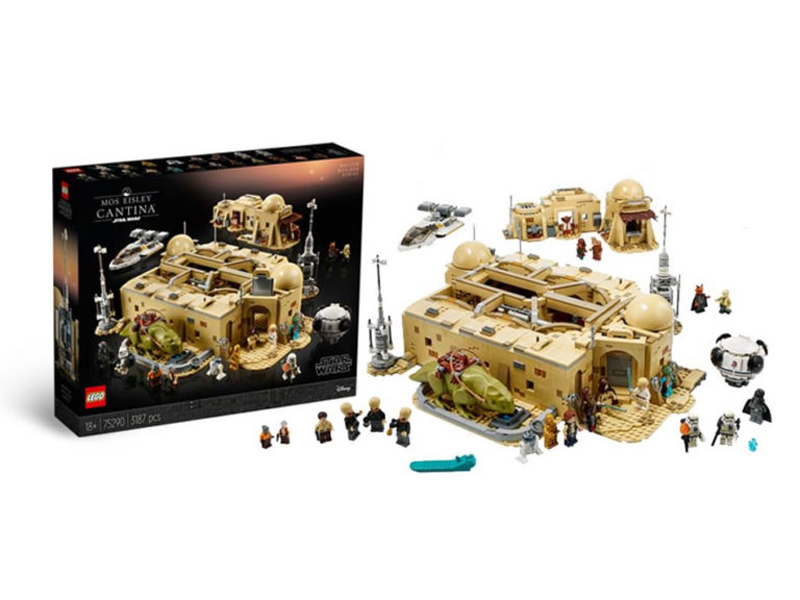 Earlier today, the LEGO South Korea Facebook Page, accidentally hit the wrong button and published an image of the LEGO Star Wars Mos Eisley Cantina (75290). The image isn’t too clear but you can clearly see the Cantina along with the 21 minifigures that are included in the set. It also lists the set as a September 16 release so the official announcement of it should be coming really soon. Although this is a “leak” and the post has been deleted, we are allowed to share it since it came from LEGO themselves. 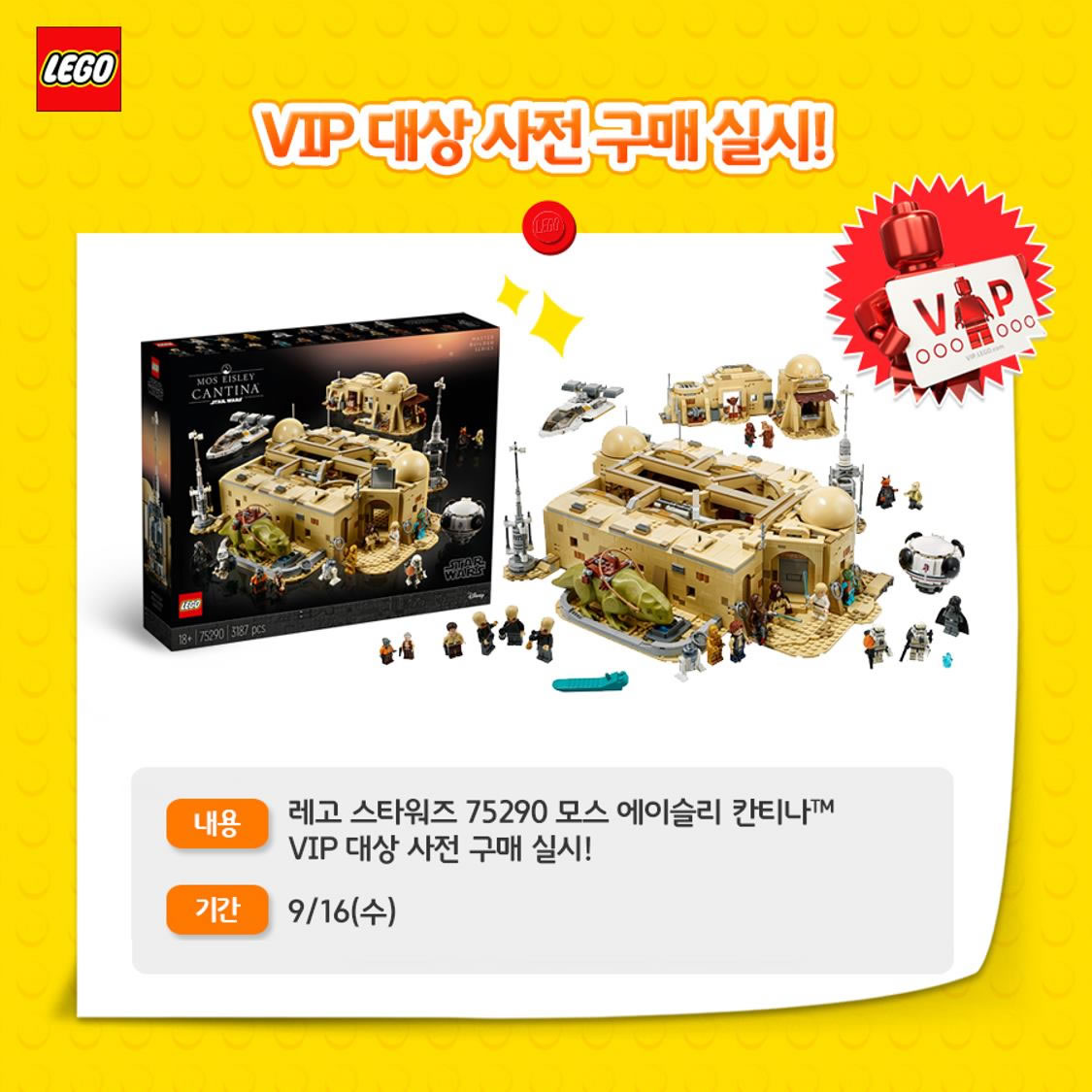