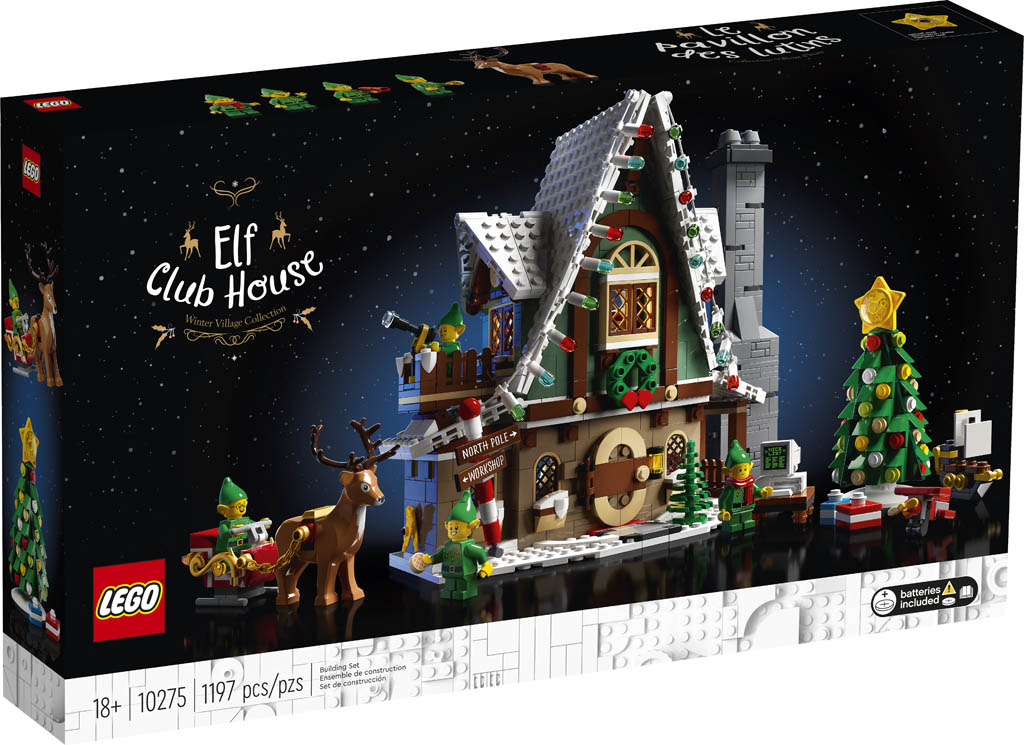 LEGO has officially announced the next Winter Village set with the Elf Club House (10275). Releasing on September 23, the set has 1,197 pieces and will retail for $99.99. The set is designed by Chris McVeigh and it is packed with little festive details including a waffle machine, a light-up feature, and a sleighport for the reindeer. It also includes four elf minifigures as well. Check out the press release and more images of the set below. 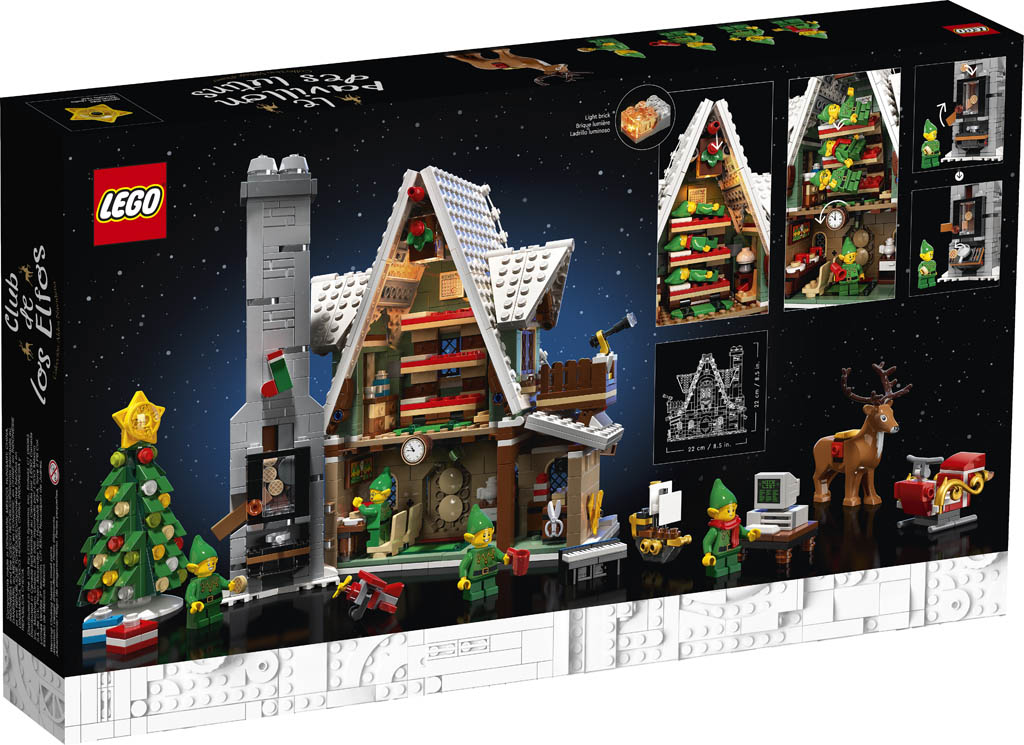 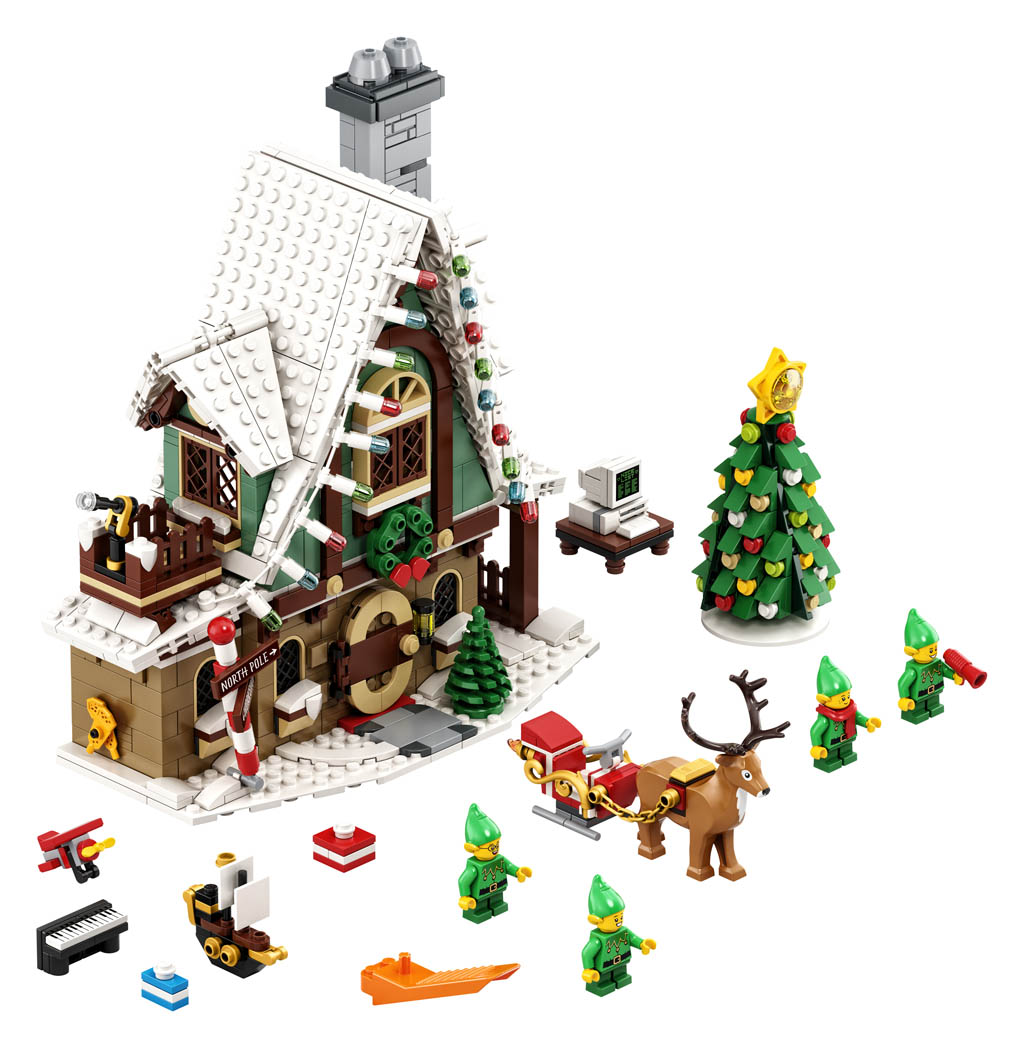 The latest set in the LEGO® Holiday collection the Elf Clubhouse is a delightful addition to any holiday display, available from LEGO Retail Stores and LEGO.com from the 23rd of September.

[21st September2020] Experience the magic of Christmas this holiday season and discover the quaint cottage that is home to Santa’s Elves, with the latest LEGO holiday set – the LEGO® Elf Clubhouse.

Jam-packed with seasonal touches, the LEGO® Elf Club House allows families to escape the chaos of holiday season, immerse themselves in the fantasy world of holiday season and create a new festive building tradition.

The LEGO Elf Clubhouse is a truly magical set, with festive features which offer a glimpse into the everyday lives of Santa’s little helpers – including a waffle machine to help them re-fuel after a long day of toy making, a brick built repositionable chimney and even a ‘sleighport’ to park the elf’s sleigh in, ready to load up with presents for adults and children alike.

This brand-new holiday set is the perfect festive family tradition and a way for families (naughty or nice) to enjoy the magic of Holiday season and build together to bring their ultimate Christmas fantasy to life. Deck the halls with the LEGO® Elf Clubhouse Christmas Tree, which is brimming with colourful baubles, sneak under the Christmas tree a selection of toys and small gifts the elves have prepared for each other and watch Santa’s sleigh take off into the night sky with the telescope. You can even use the computer to track who has been naughty and who’s nice!

Once you’ve finished your DIY project, The LEGO® Elf Clubhouse, which measures at 8.5” (22cm) high and 5” (13cm) deep, makes a stunning display piece – with a LEGO light brick included in the set to help illuminate the festive scene. Add it to other sets in the LEGO Holiday collection, including the LEGO Creator Expert Gingerbread House and the LEGO Creator Expert Winter Village Fire Station to create a decorative festive display.

“It’s amazing to be able to turn my hand to such an iconic set of LEGO models–Holiday season has always been a special time for me and my family, so getting into the festive spirit always come easily when I’m designing (and if I ever struggle, putting on Walking In A Winter Wonderland always helps put me in the right mindset!). For the LEGO® Elf Clubhouse I wanted to explore the world of Santa’s Elves and work out what they do after they’ve had a long day making toys, giving a glimpse into their secret world, whilst also creating an iconic holiday set that reflects the architecture of alpine chalets. There are so many brilliant pieces within this set, but my favourite piece is the reindeer, which is brand new to addition to this set – I like to call it Brixen!”

LEGO Elf Club House™ will be available directly via LEGO.com and LEGO Stores from 23rd September. 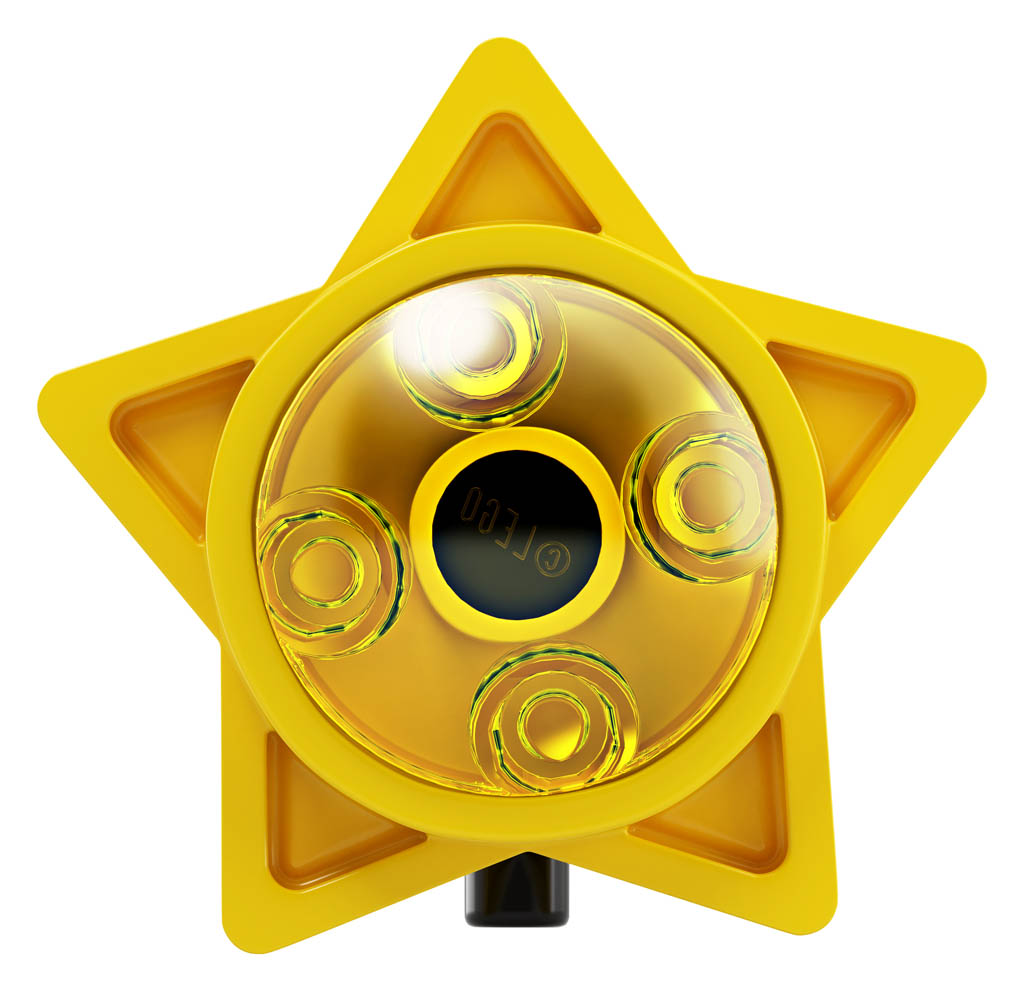 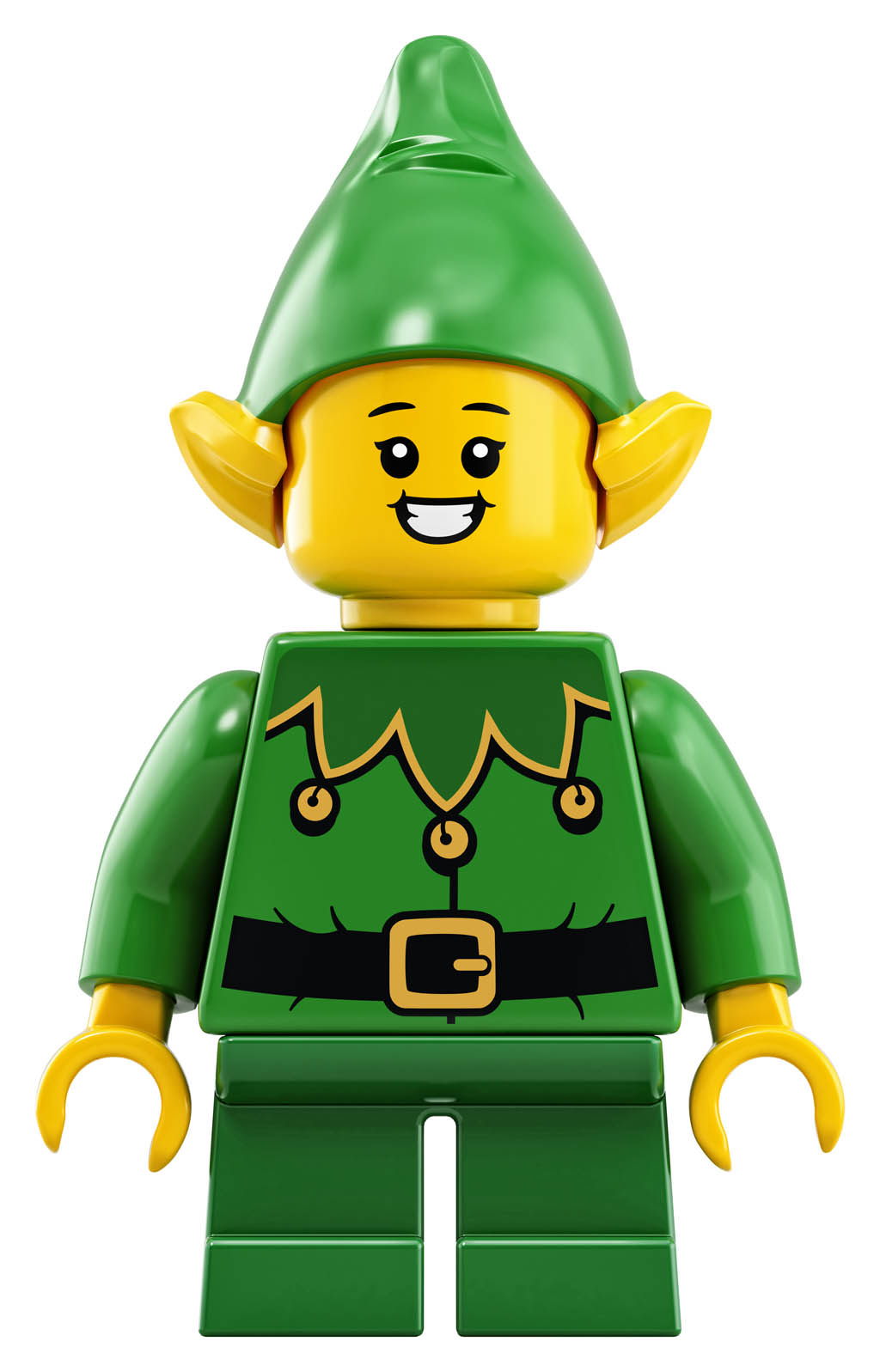 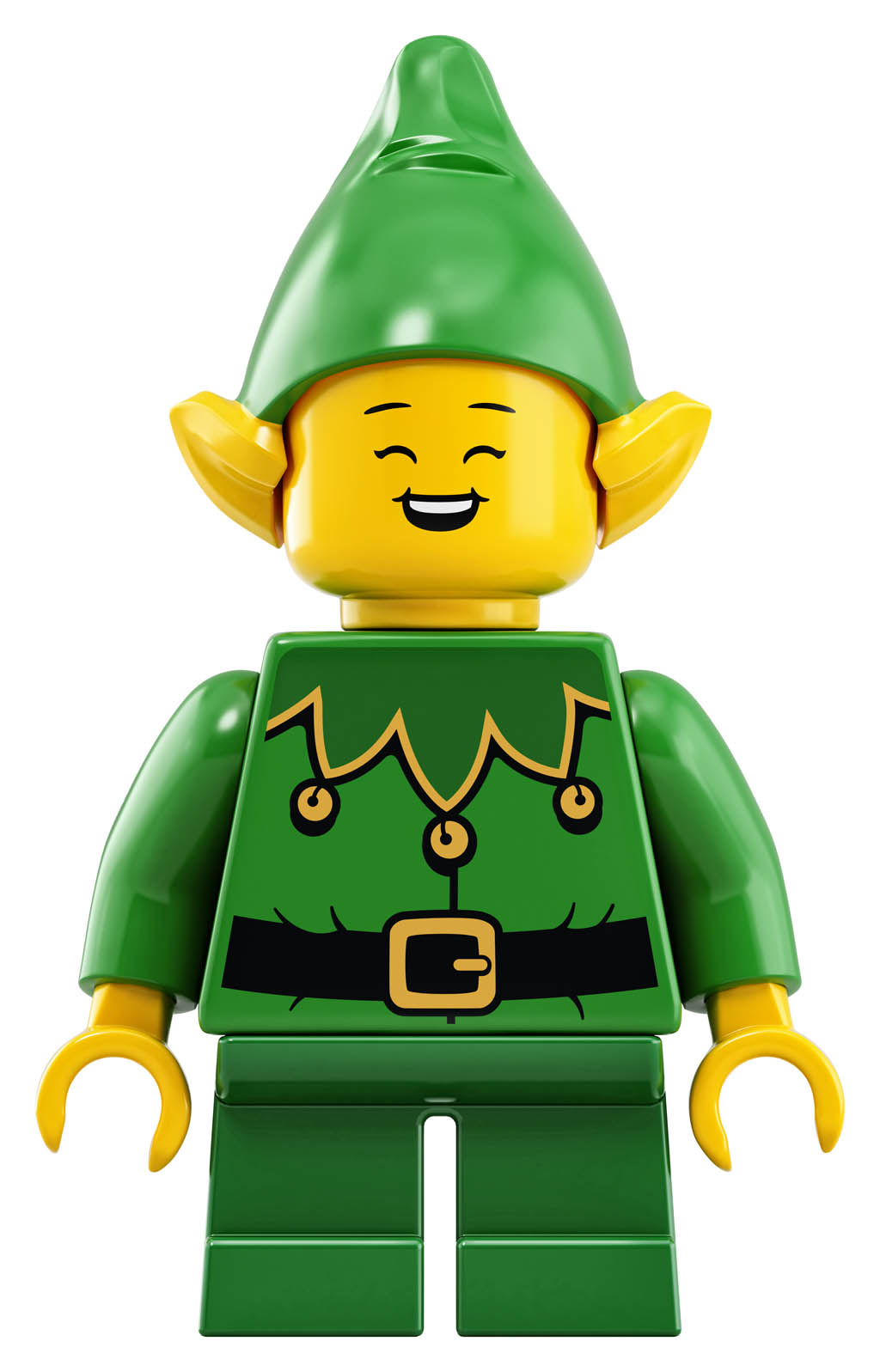 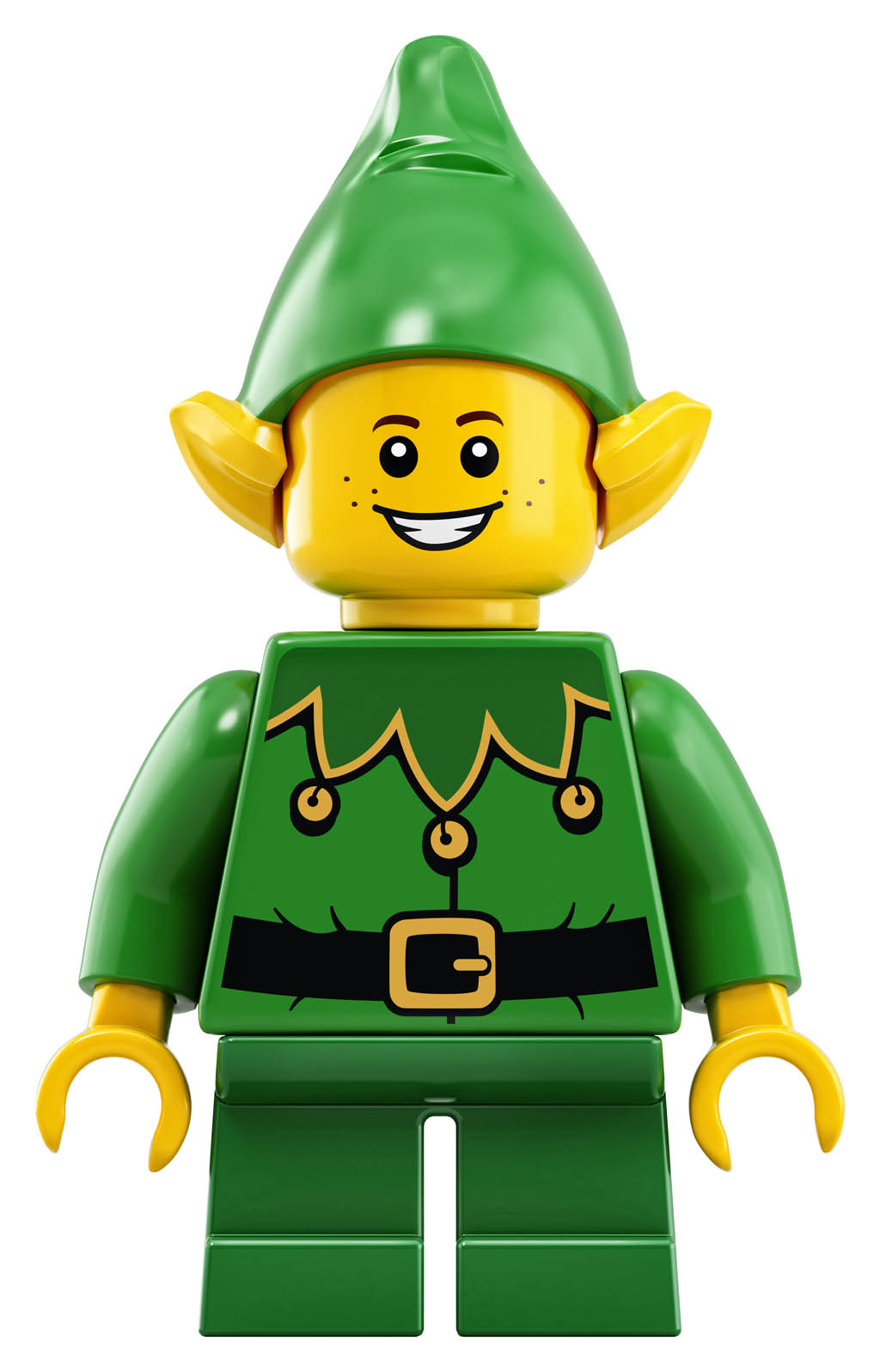 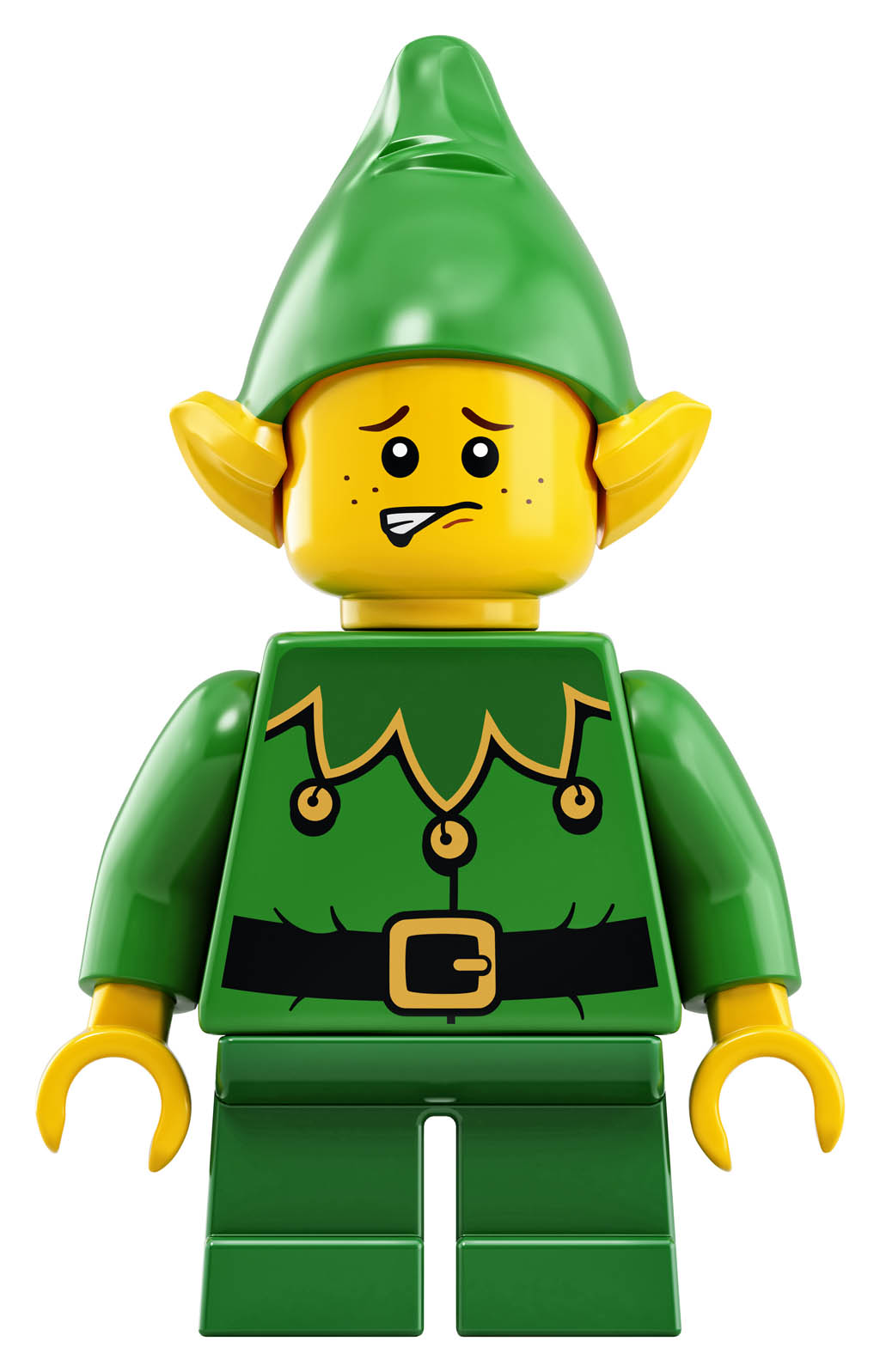 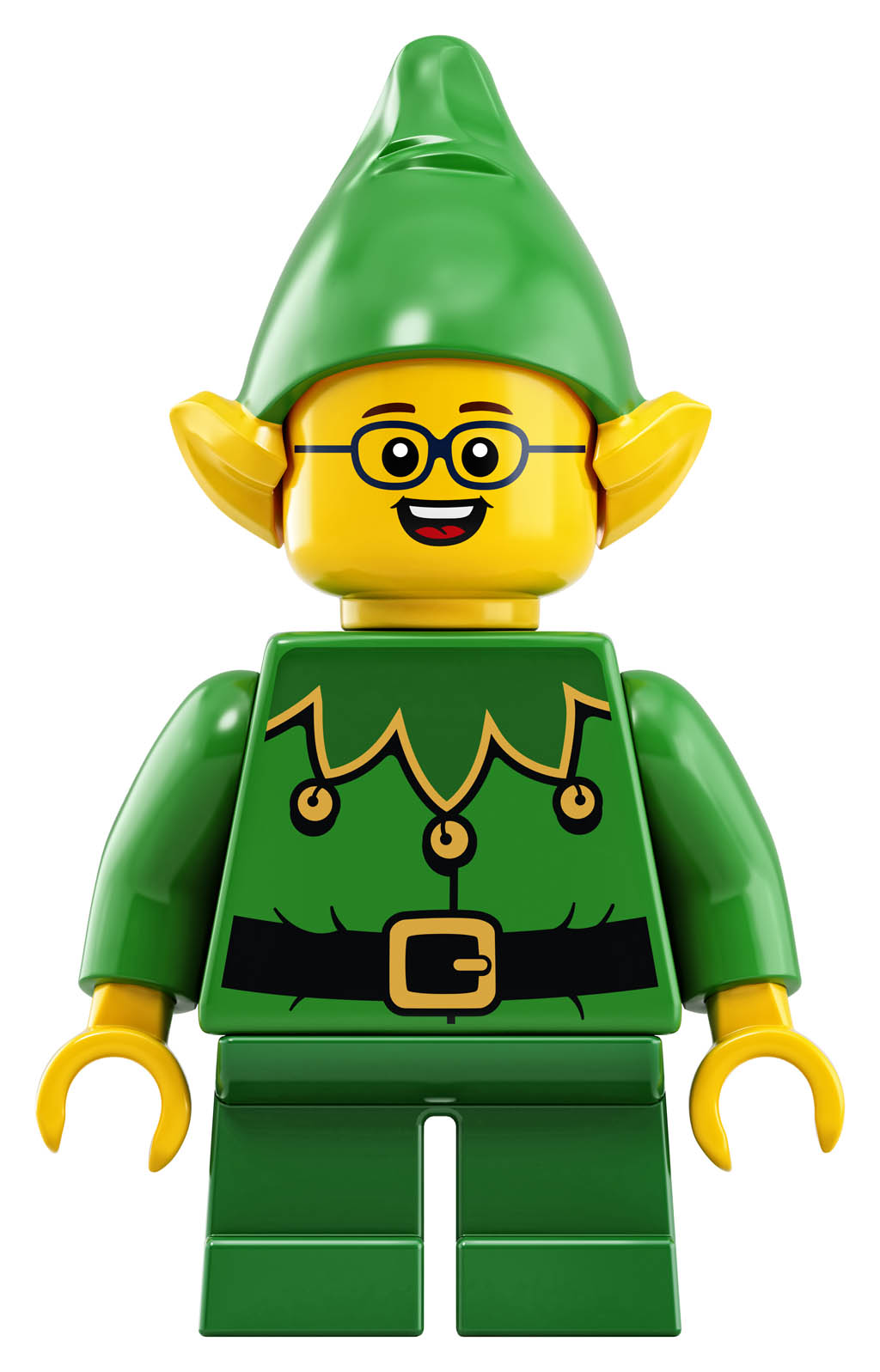 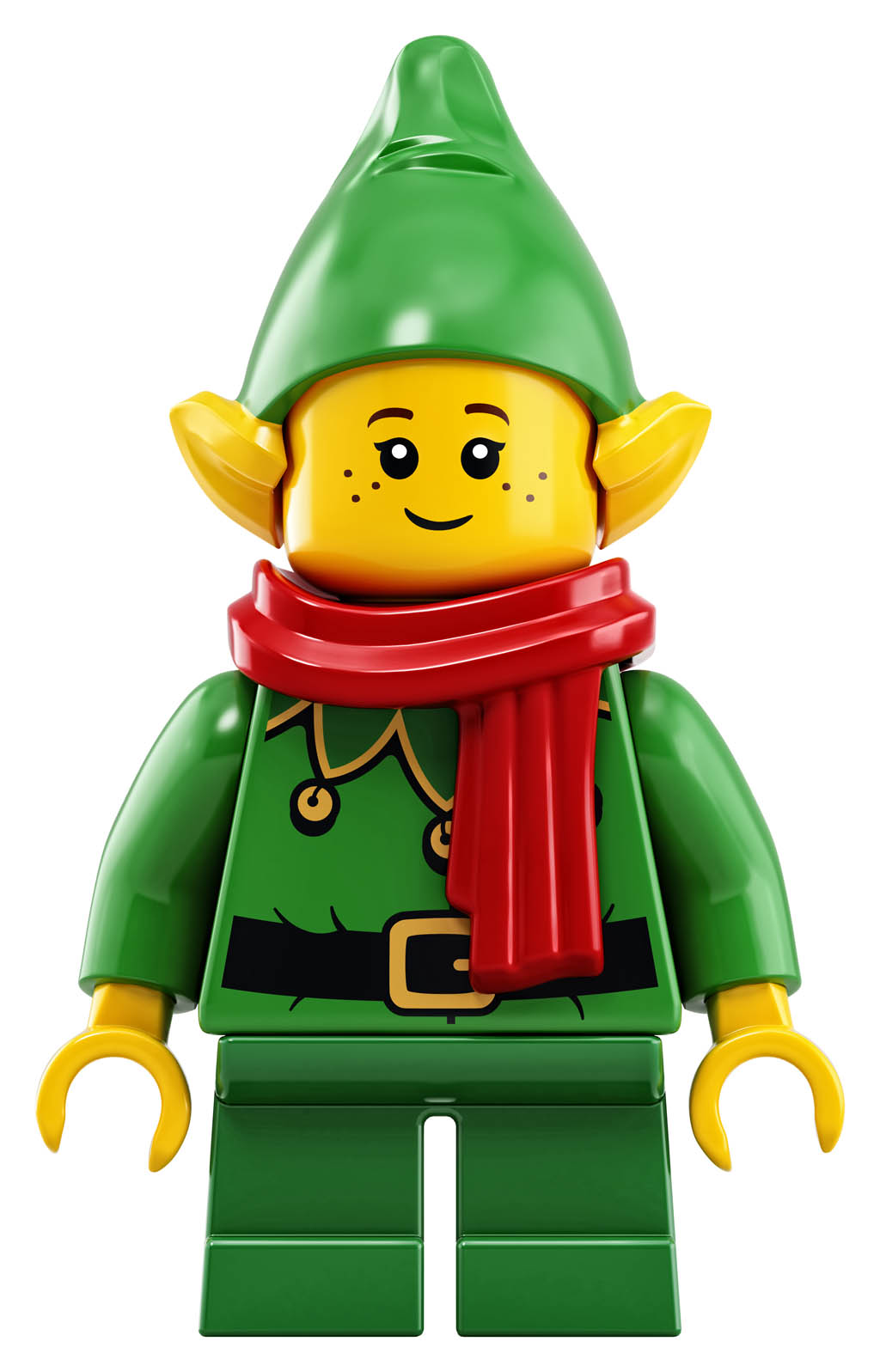