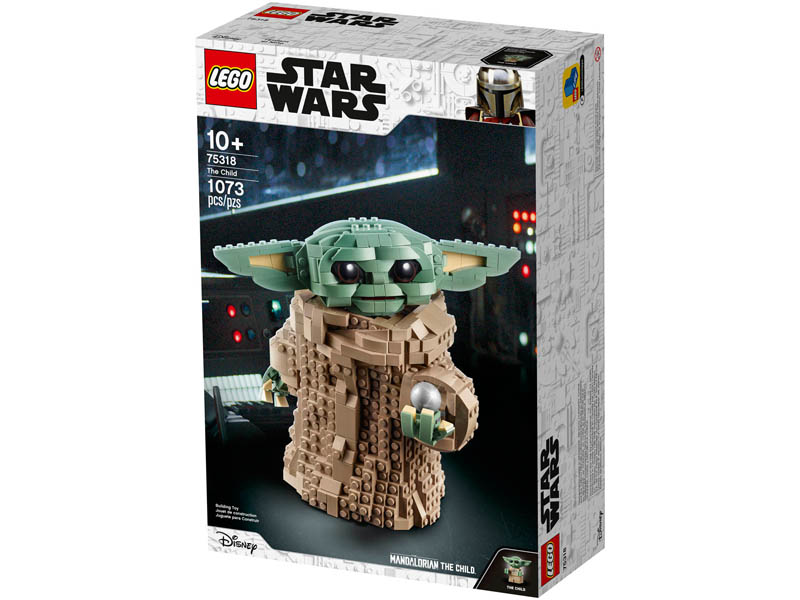 Late last month, we got an early look at the LEGO Star Wars The Child (75318) from the hit series The Mandalorian and today LEGO has officially announced the set. Releasing globally on October 30, the set has 1,073 pieces and will retail for $79.99. The brick-built Child will feature a number of movements on the head including moveable ears and an adjustable mouth. It will also include the gearstick knob from the Razor Crest as an accessory. Lastly, the set will also have a plaque for the Child as well as a minifigure version. Check out the press release and more images below. 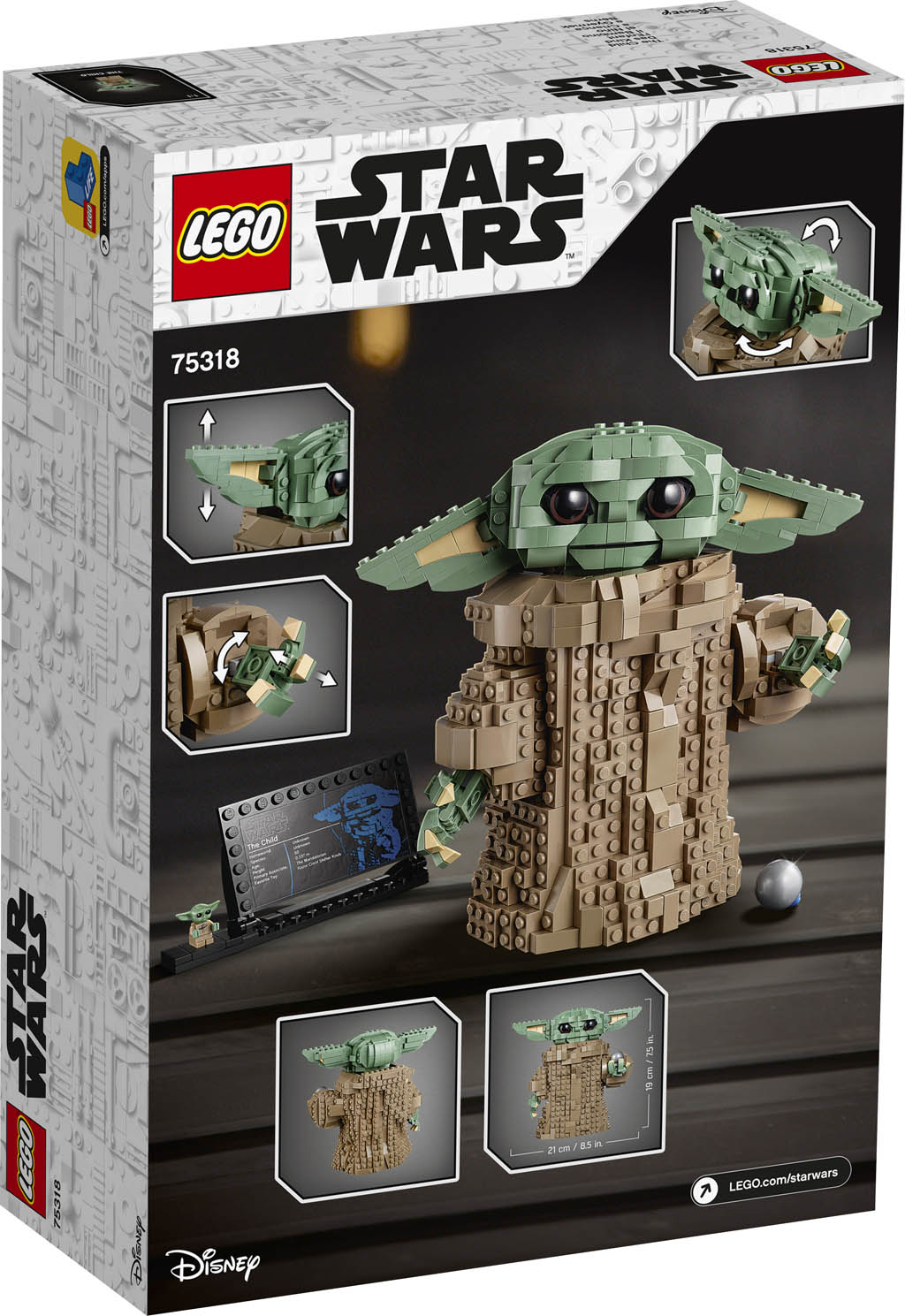 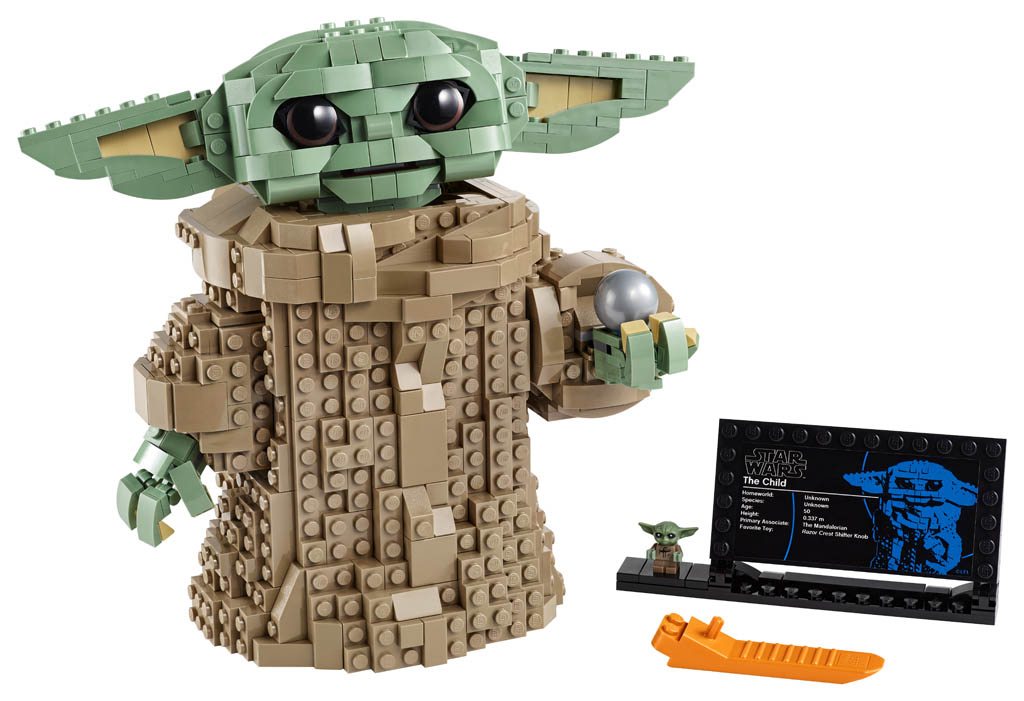 Today, the LEGO Group reveals its latest construction set featuring the beloved character from the Lucasfilm series Star Wars: The Mandalorian™. The LEGO® Star Wars™ The Child construction set is inspired by the small-in-size but powerful-in-charisma character, the Child (or Baby Yoda as fans have affectionately dubbed the character), from the series. The building set will be available globally from October 30th, with pre-orders starting today as part of the Mando Mondays program announcement from Disney and Lucasfilm.

Measuring just under 20cm (7.8 inches) in height, builders can experience the fun of building a set inspired by one of their favourite The Mandalorian™ stars in 1,073 pieces. Designed for fans aged 10 and over, builders can make the model their own. With aposable head, movable ears and an adjustable mouth, fans can choose from a range of the Child’s famous expressions when putting their finished model on display.

“When I received the challenge to create a LEGO brick-built version of the Child, I knew that I had to get it just right” says Michael Lee Stockwell, Design Manager, LEGO® Star Wars™. “The goal was to capture the charm, and above all, the cuteness of the character, so we worked meticulously, choosing and placing each and every brick. We even included authentic details like the gearstick knob – a favourite toy of the Child as seen in the series.”

The construction set comes with an information plaque, which includes the Child’s height and age, and a LEGO® Star Wars™ Minifigure of the Child to complete a charming display.

75318 LEGO® Star Wars™ The Child construction set will be available for pre-order from 21st September and then globally from 30th October, directly via LEGO.com, LEGO Stores and other retailers. 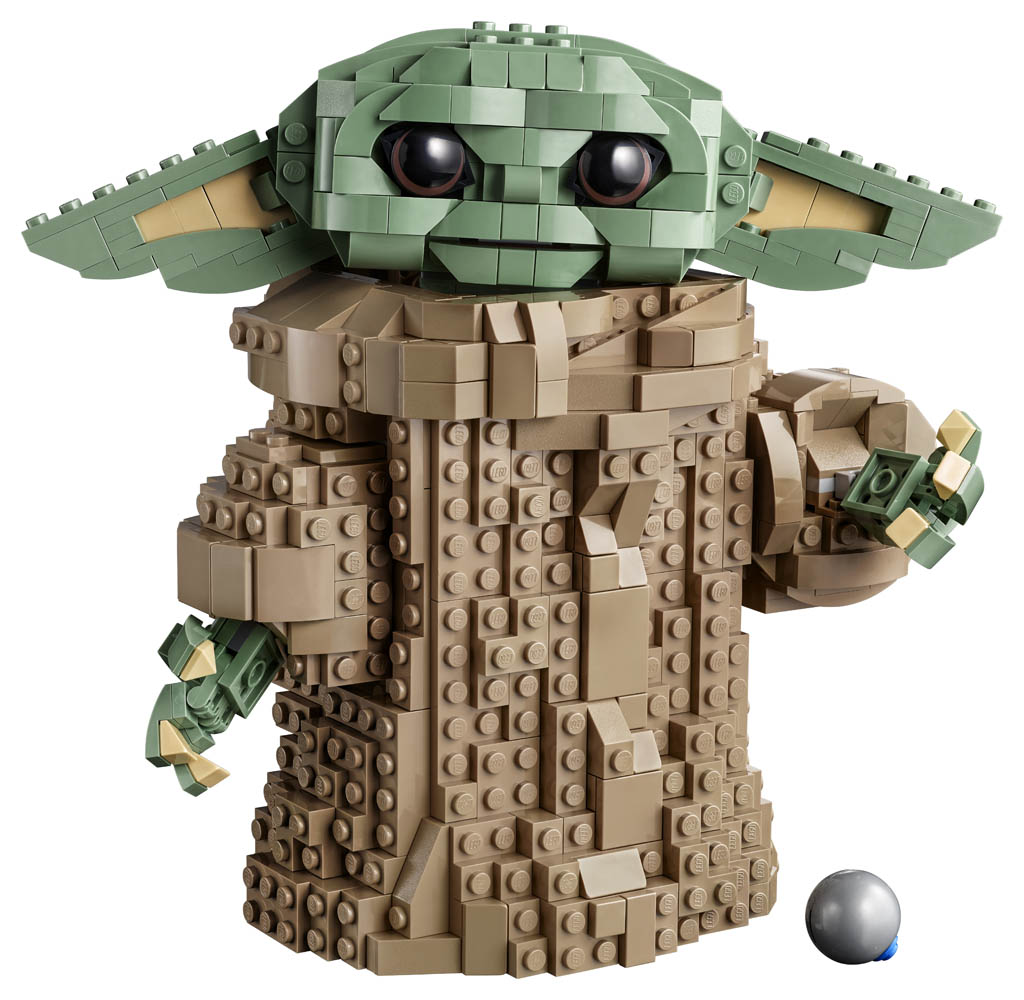 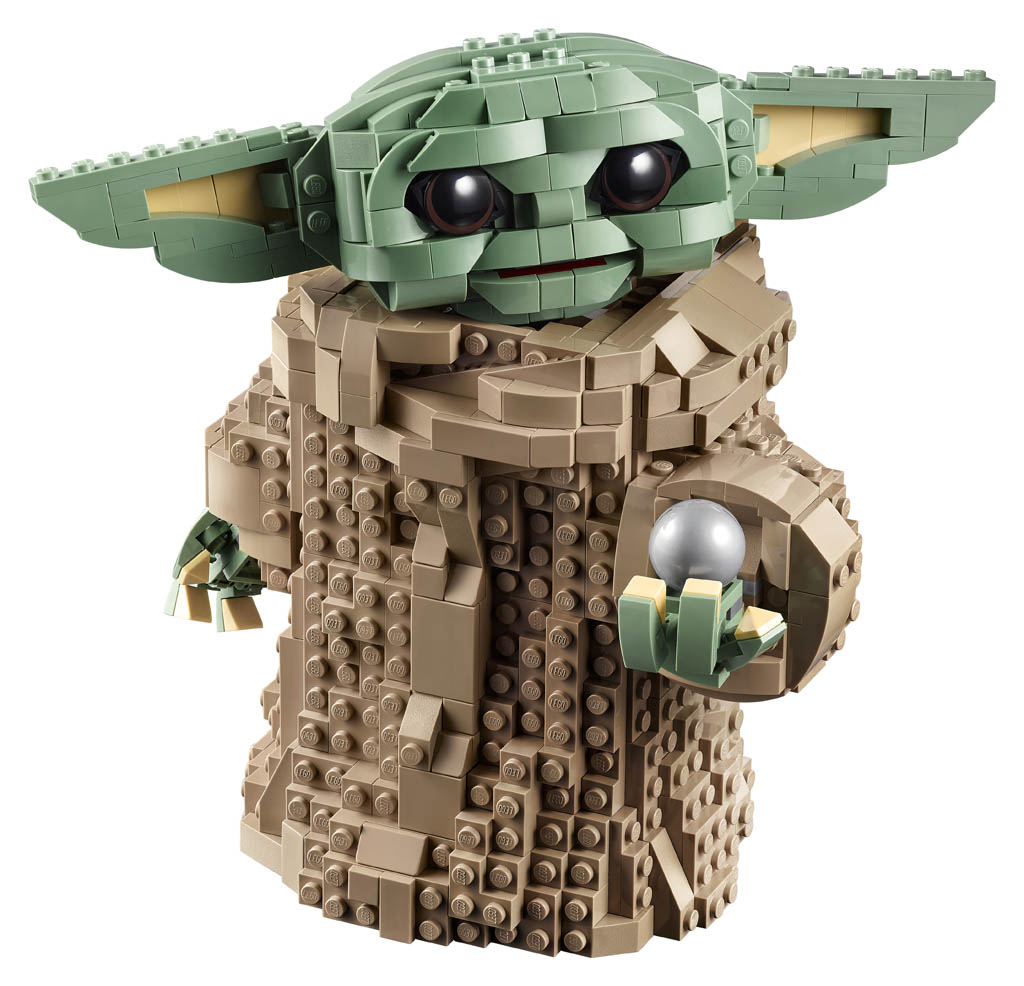 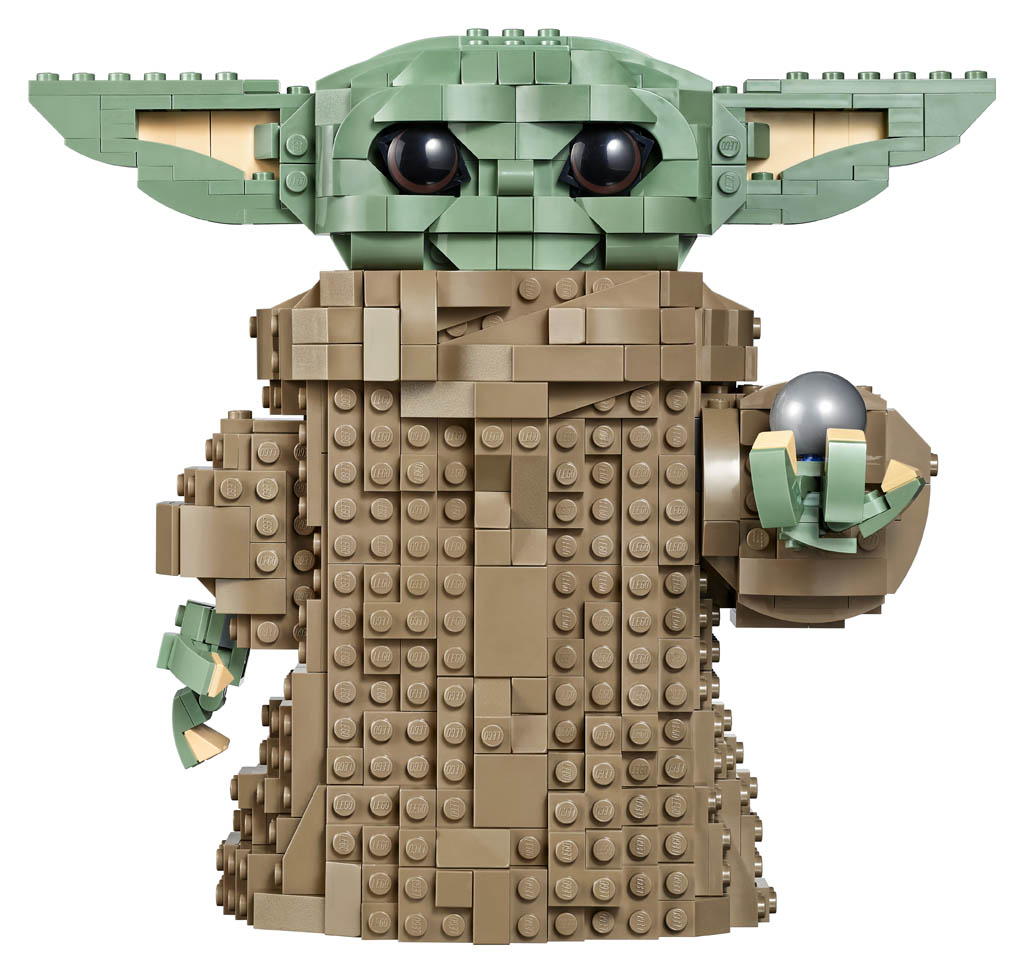 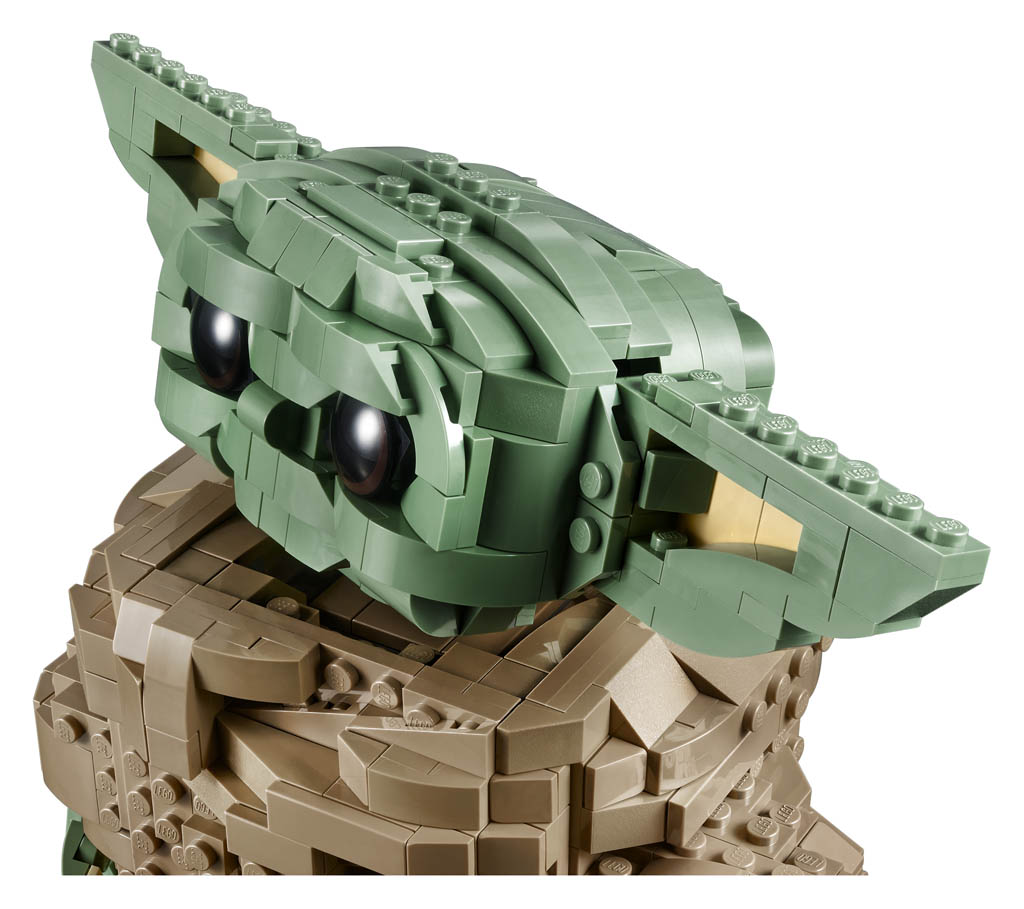 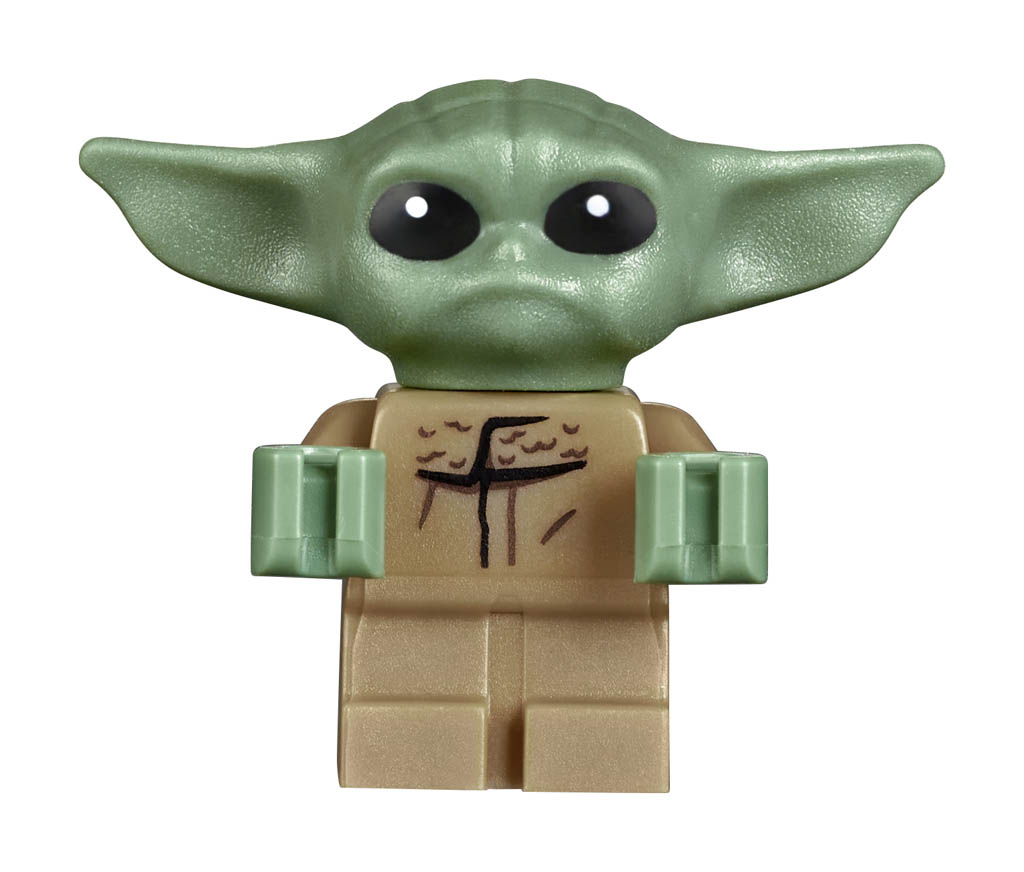 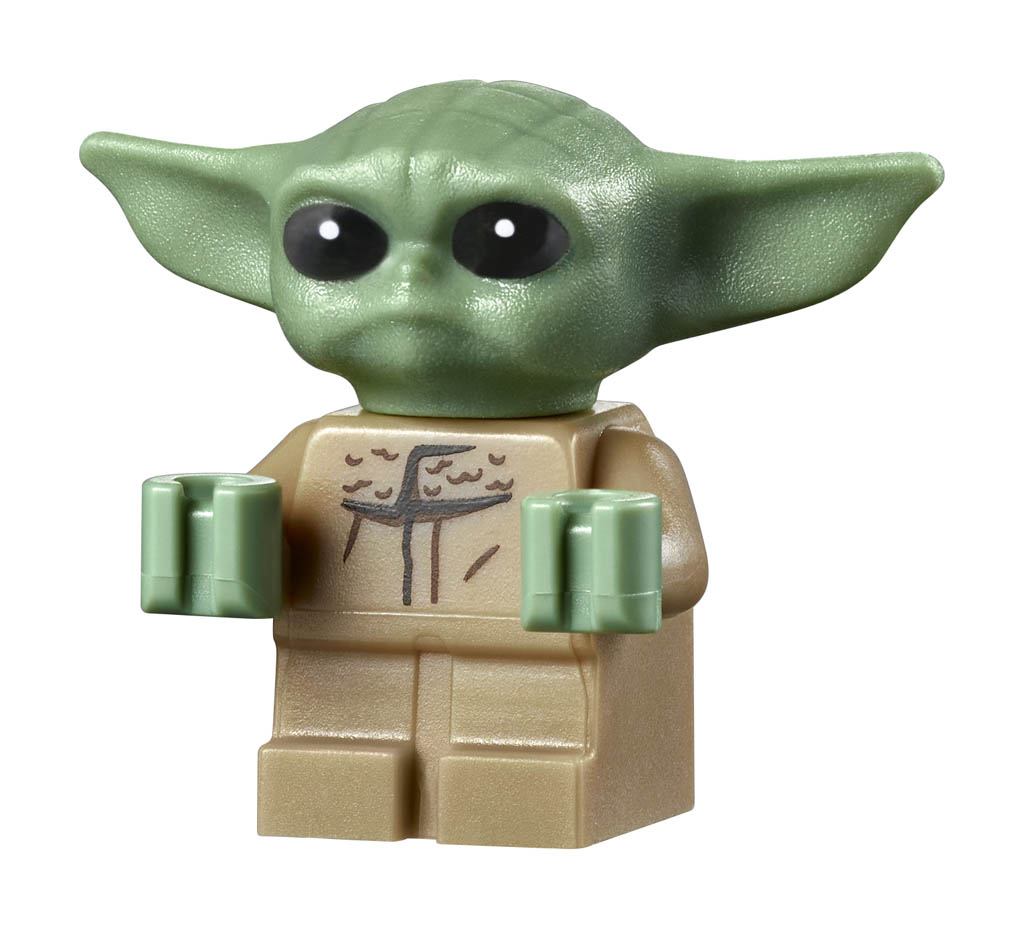 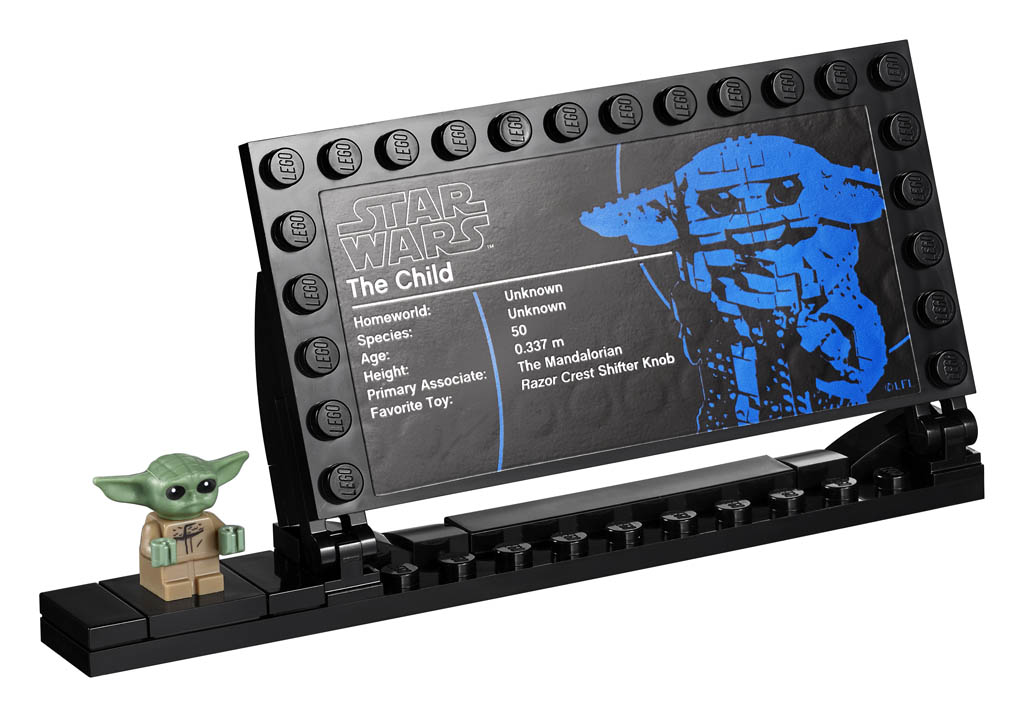