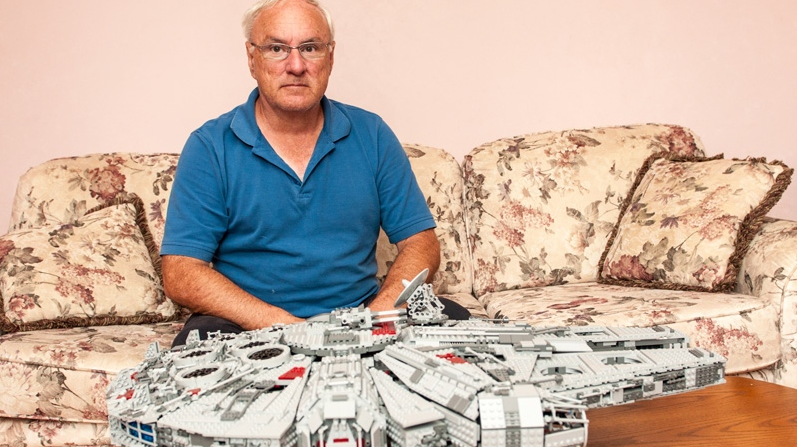 A couple of days ago, I read an article on CTVNews.ca that a man from Windsor, Ontario was turned away from a LEGOLAND Discovery Center after driving 3 hours to Toronto because he didn’t have a child with him. John St-Onge is a 63 year old AFOL who was excited to that there was a location close to home since he has health problems and can’t travel that far. When he found out there was a Discover Center in Toronto, he planned the trip with his daughter only to be refused at the entrance to the park because he didn’t have a child accompanying them.

Apparently there’s a relatively obscure rule that was posted on the website but nobody thought to look at it since they were already paying for the admission tickets. Needless to say, John was devastated that his dream of visiting a LEGOLAND attraction would be crushed by what I think is a pretty stupid rule by LEGOLAND Discovery Centers ran by Merlin Entertainments. Although LEGOLAND does have an adults-only night once a month, it doesn’t take away from the fact that an ill man went out of his way to buy a ticket and drive 3 hours only to be refused at the entrance. They state that the rule was in place “to protect the families and children that visit.” I think it’s just a rule for Merlin to make more money since parents most likely won’t be leaving kids there by themselves and they are pretty much obligated to attend with their children.

Everyone is a kid at heart. LEGO fans such as AFOLs and TFOLs go to LEGOLAND attractions to see LEGO models and gain inspiration for their own MOCs. I’ve been to LEGOLAND California by myself many times with only a standard annual membership and haven’t been refused entrance yet so I think the policy is only for Discovery Centers. It’s terrible that LEGOLAND didn’t make an exception for John. There is some good news though. Mariann from Model Building Secrets is reporting though a source that John was invited to BrickFete, which I think is way more interesting than the Discovery Centers. 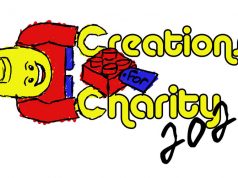 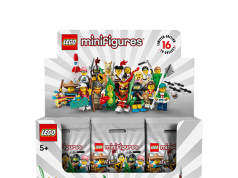