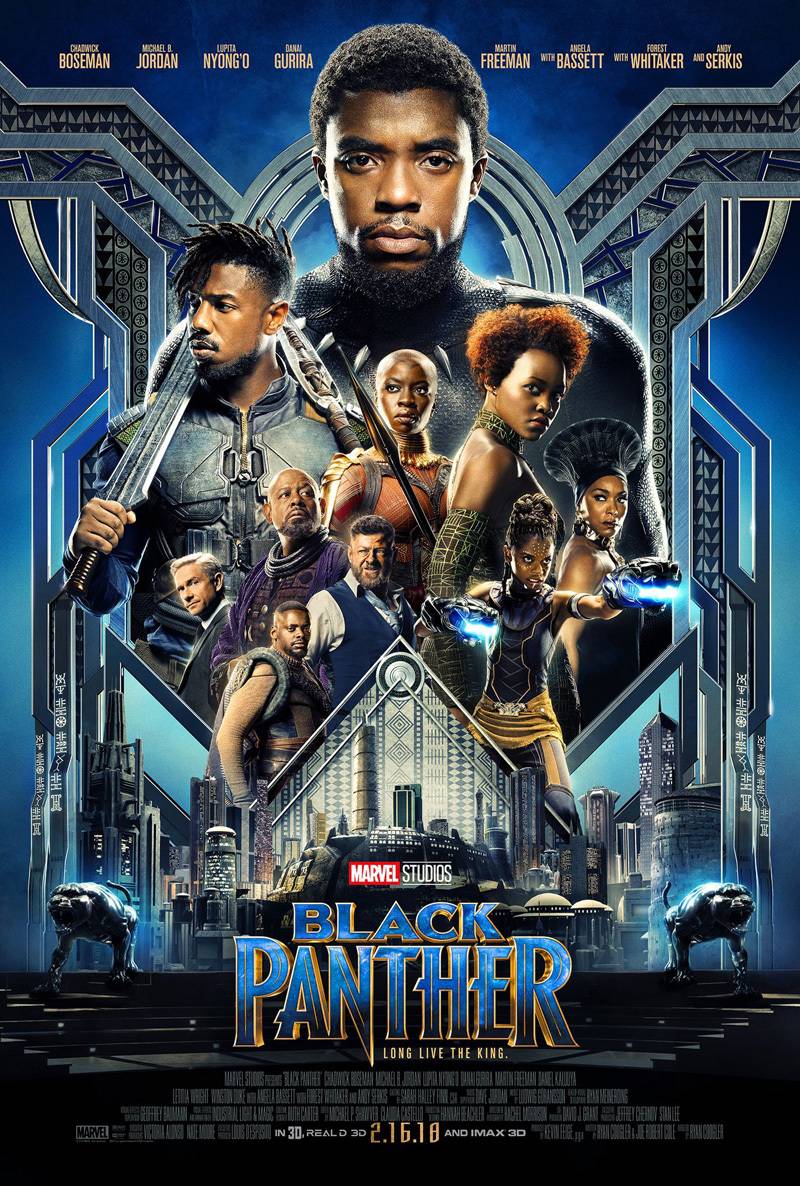 The new trailer for Marvel Studio’s Black Panther dropped earlier today there was a lot of cool new things that were shown off. It is rumored that there will be two LEGO sets coming out in conjunction with the movie next year as I reported back in July. What could LEGO pack in two sets that will have a big impact for fans or will it be something like the LEGO Guardians of the Galaxy Vol. 2 or Spider-Man: Homecoming sets from earlier this year?

One thing that we’ll most likely get is Black Panther in the new tech suit. I’m guessing that we’ll also see Erik Killmonger in the Golden Jaguar suit since he is one of the villains in the movie. As for the sets, one possibility is the ship that was seen at the beginning of the trailer because ships are a staple in movie tie-in sets. Another possibility is the chase scene at the end which also shows off Ulysses Klaue with a new arm.

What are you guys hoping to see in the LEGO Black Panther sets? Let us know in the comments below.