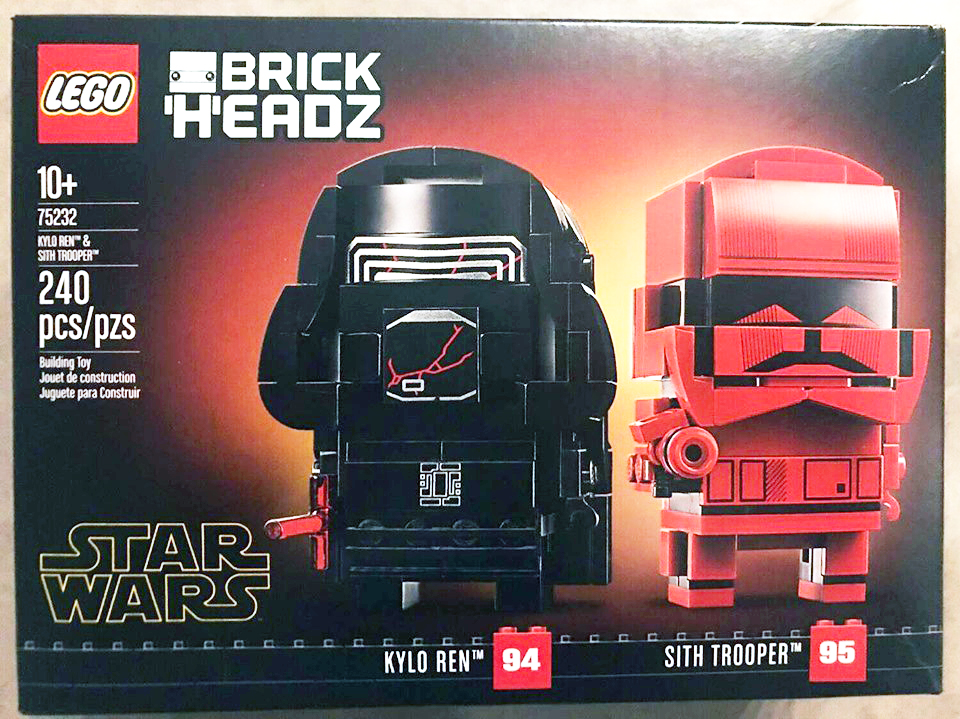 Triple Force Friday is coming up very quickly as new Star Wars products for Star Wars: The Rise of Skywalker will be released in October. However, that doesn’t stop retailer for selling them early in stores on accident. One of the new LEGO sets that has shown up at a Target store in Texas has revealed there will be a LEGO BrickHeadz Kylo Ren & Sith Trooper (75232). It has 240 pieces and priced at $19.99. The person was apparently able to purchase it with no issues even though it should have been register locked. 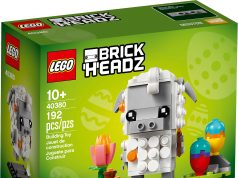 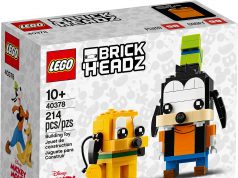