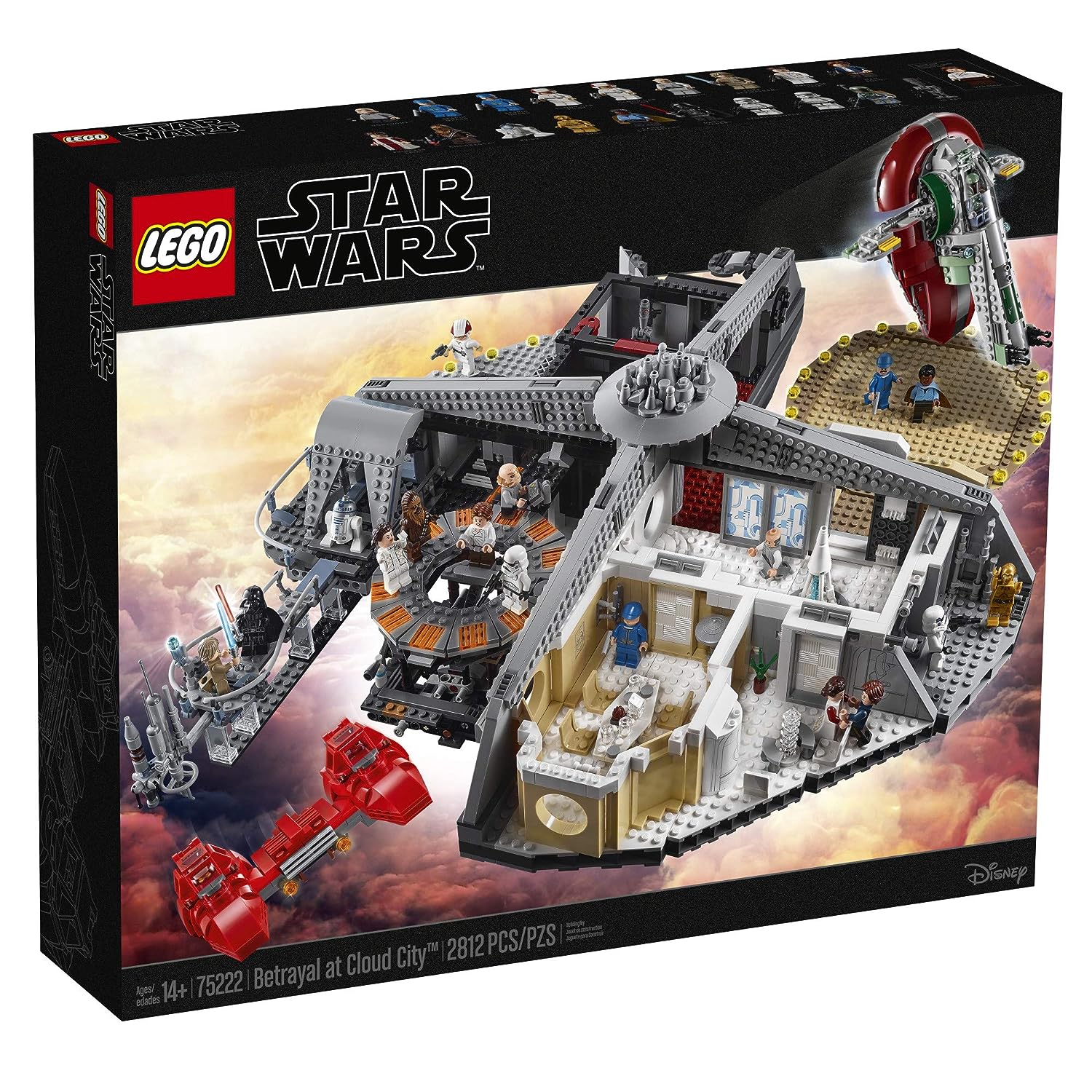 Here’s something that was pretty interesting that came though my email during the weekend regarding some rumored retiring LEGO Star Wars sets. The folks at Rebelscum has reported on a rumored list of some current LEGO Star Wars products that will be retiring within the next year.

LEGO does have their own Retiring Soon page but it isn’t frequently updated until items have already been retired. It’s pretty much a guessing game of when something will be retiring since LEGO doesn’t officially announce it. The rule of thumb is sets have roughly about a two year shelf life while UCS sets have a slightly longer one depending on how popular it is.

I’m not saying this is a definitive list but Rebelscum is a trustworthy source and they wouldn’t report on something unless they are confident about it.