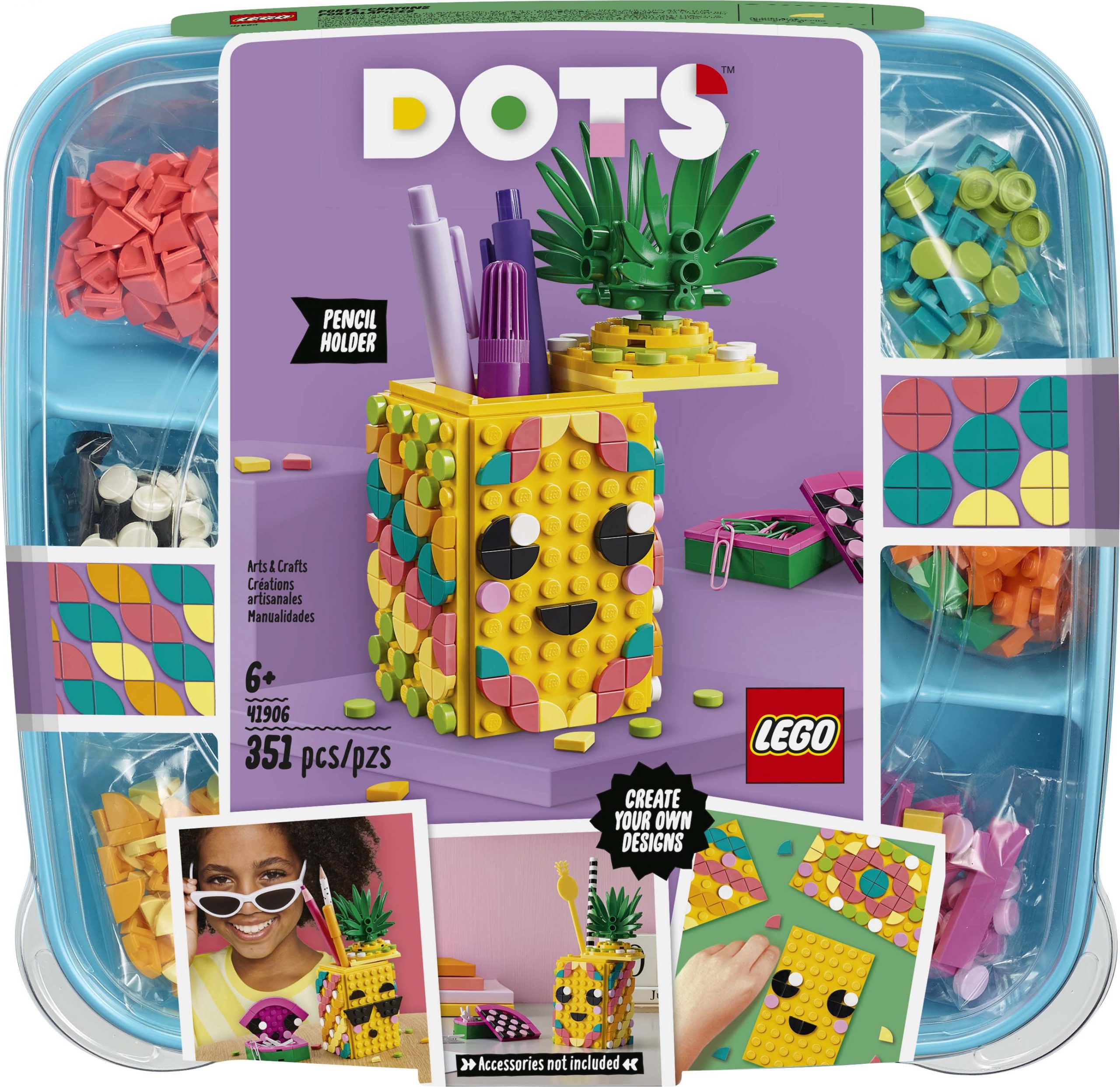 It’s March and that means there are a ton of new LEGO sets that are now available on LEGO [email protected] including the new LEGO DOTS theme as well as regular set releases from various themes. Also remember that from now until March 15, you can get the LEGO Trains 40th Anniversary Set (40370) for free with purchases of $99 or more, while supplies last. 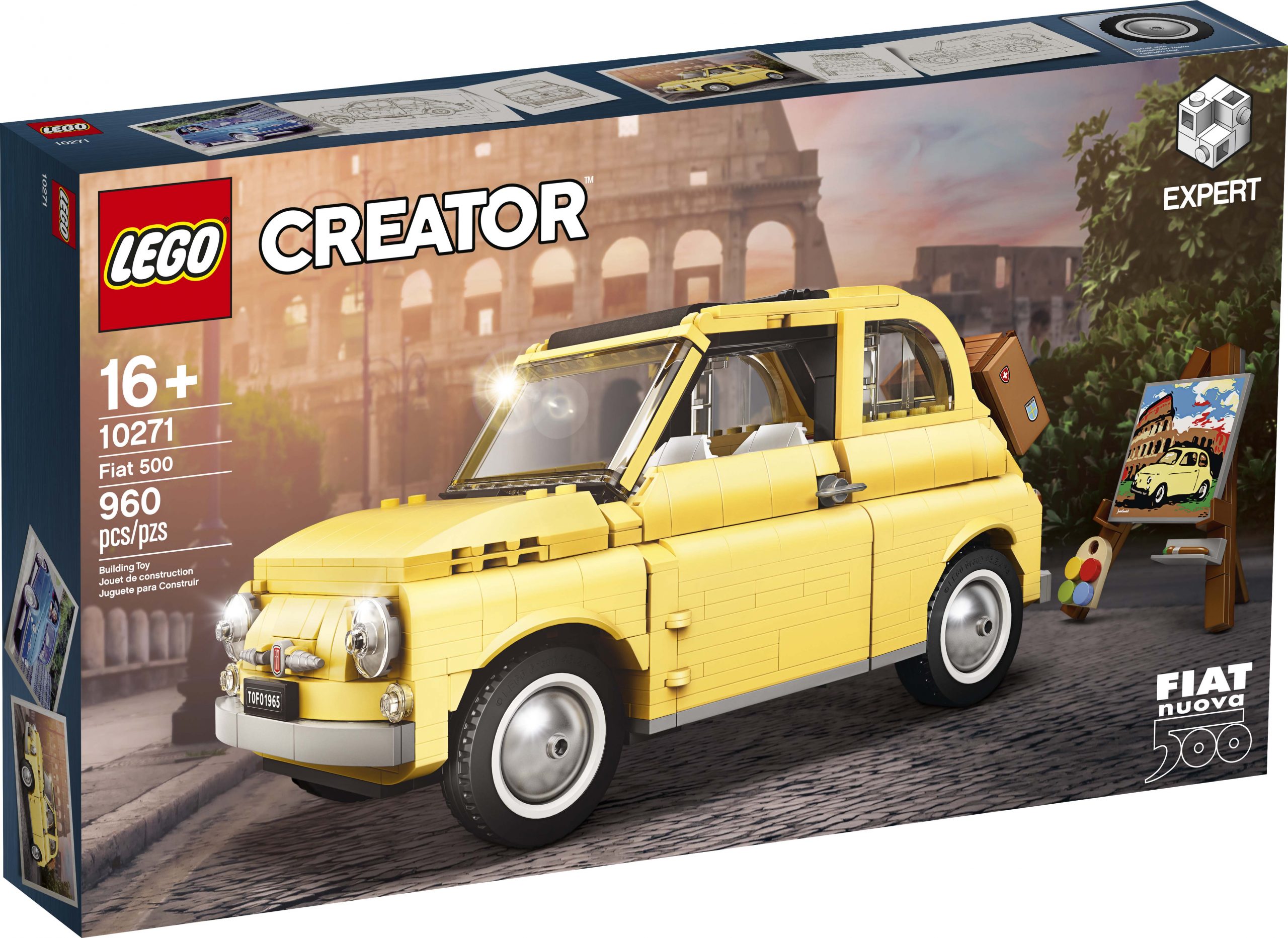 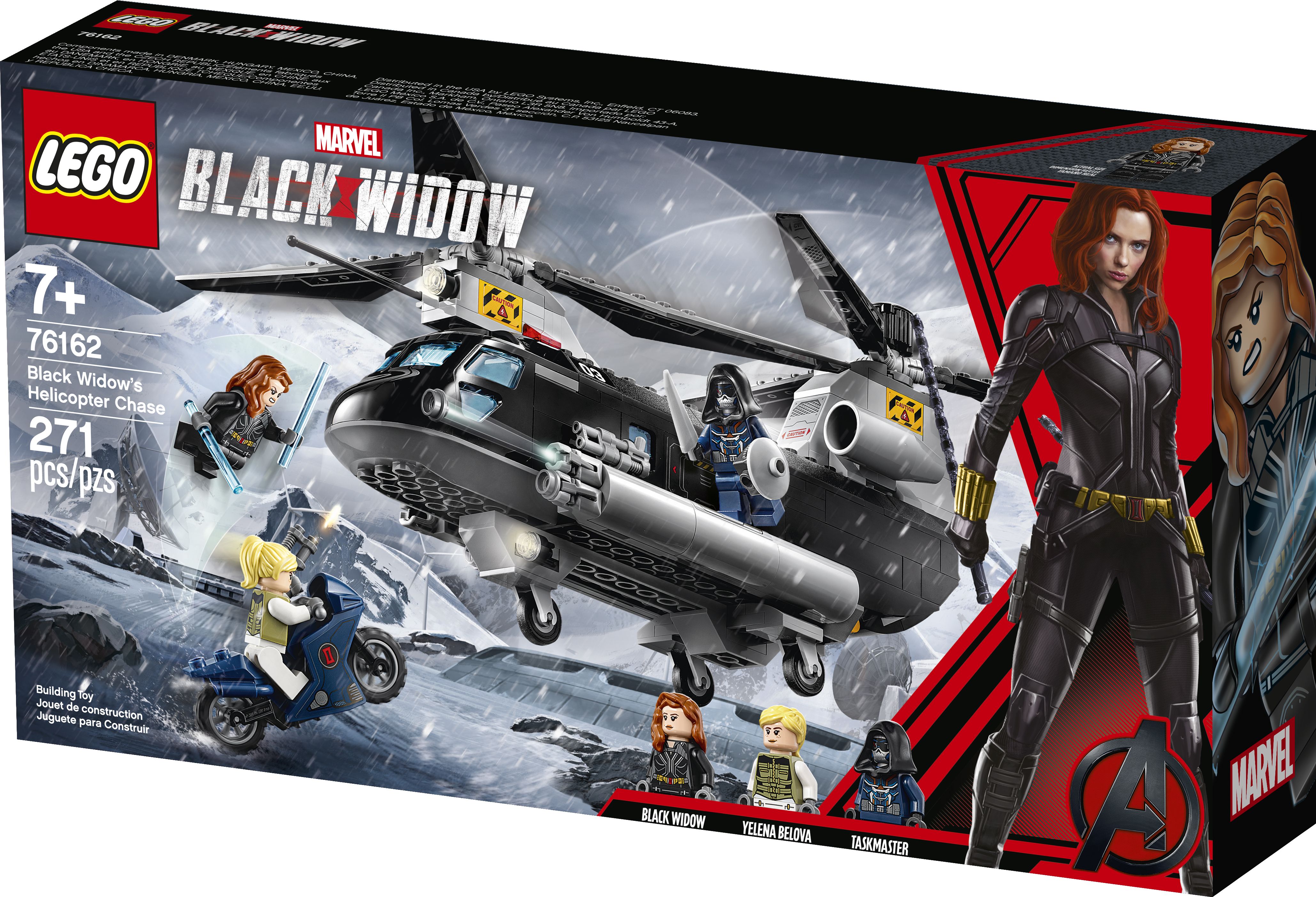 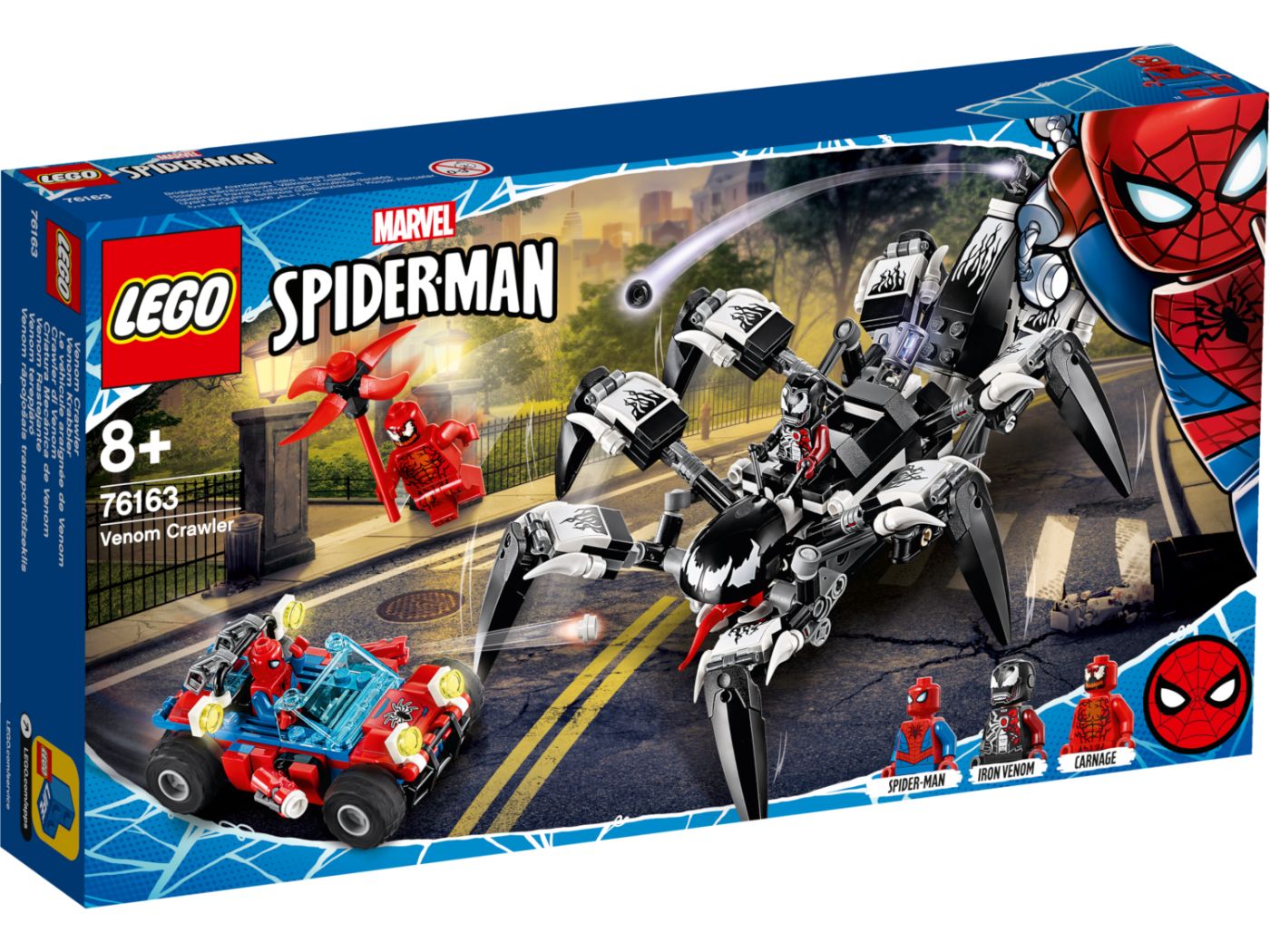 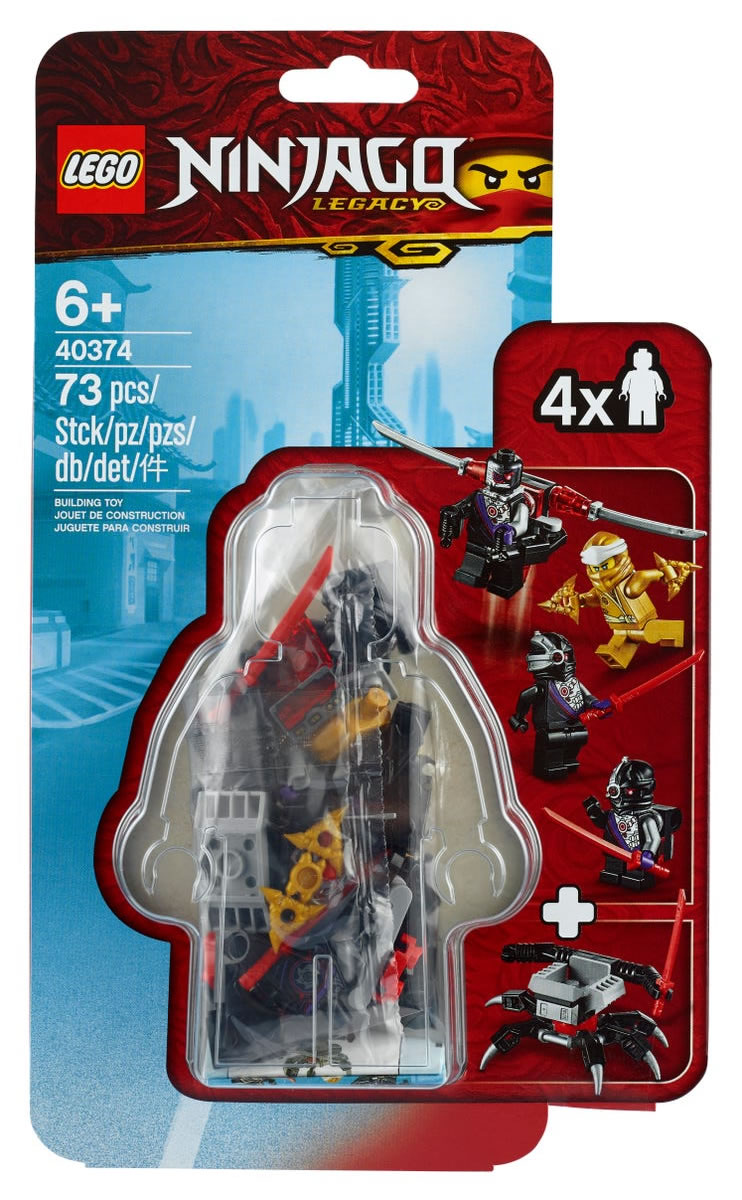 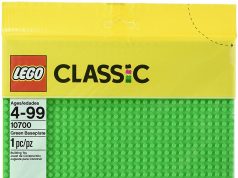