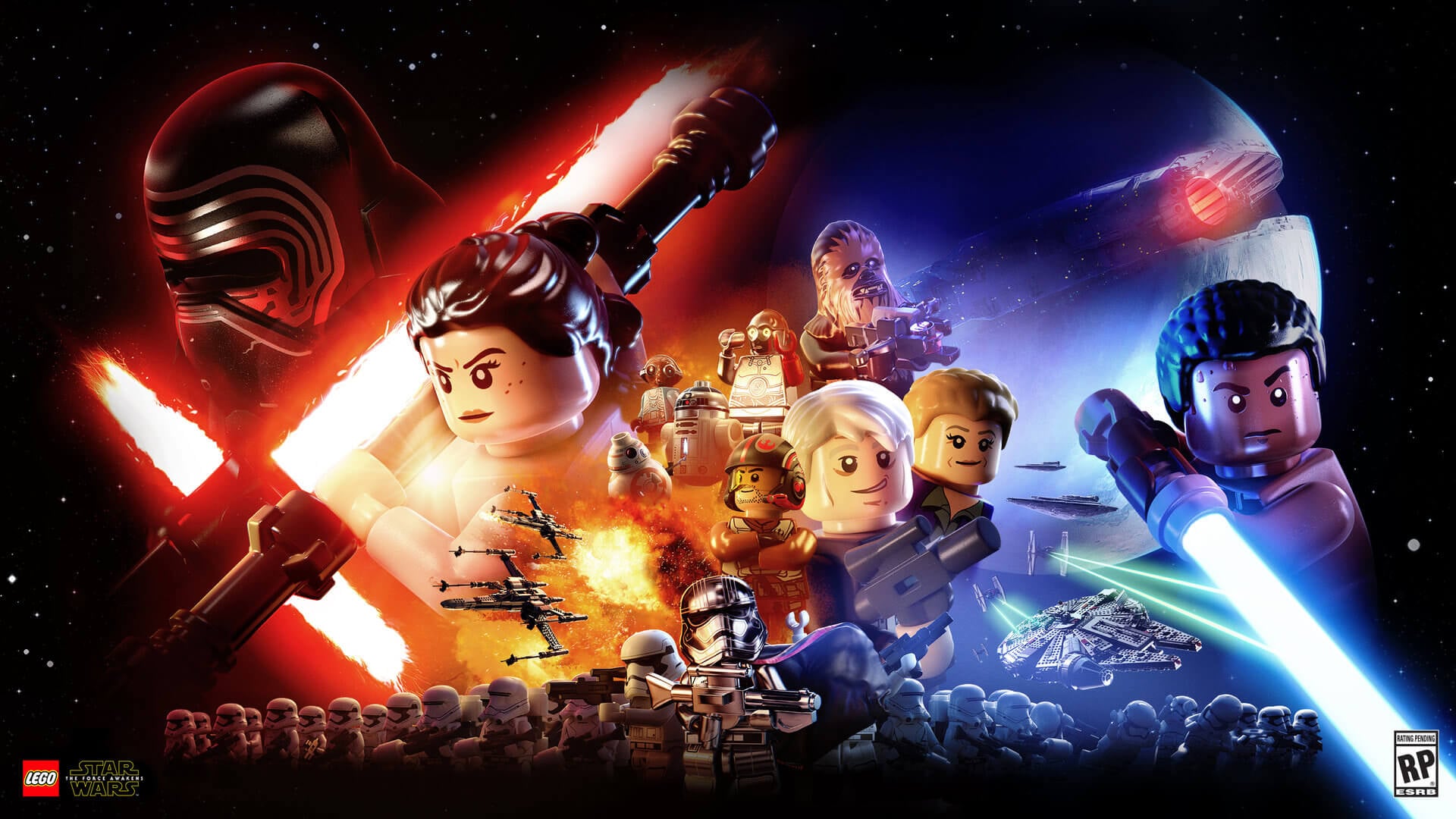 Back in April during Star Wars Celebration 2019, I talked about a new LEGO Star Wars video game coming out later this year and it looks there’s more information about this game the past few days. I was directed to Pure Playstation who is reporting that Warner Bros. Interactive Entertainment and TT Games are ready to reveal the game at E3 2019 in two weeks. According to their post, there’s going to be a demo theatre presentation showing it off so I assume there’s going to be video of it online as well.

This unknown LEGO Star Wars video game is rumored to be a completely remastered and will feature all nine films from the Skywalker saga as well as some of the Star Wars Extended Universe. Since this game is said to be the “most important game TT has released” so we’ll probably have more details about it in the upcoming weeks/months.

Thanks to Daryl for the heads up.