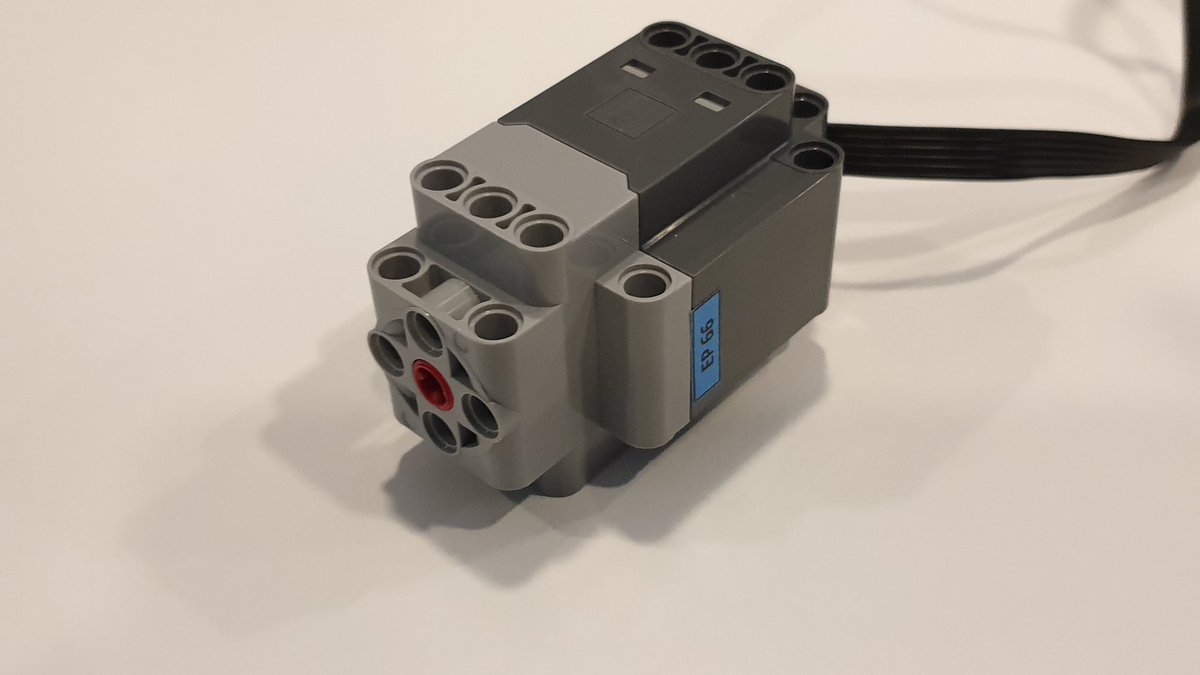 LEGO Fan Media Days is going on right now in Billund and a number of RLFM are in attendance for some exclusive interviews and presentations. Unfortunately, I’m not able to make it but our colleagues at Brickset has posted some new images of the new LEGO Technic motors that will be used in future sets including an Off-Road Vehicle (42099) and the Liebherr R9800 (42100). Both sets will use the new Control+ alongside these new motors in which the Liebherr will use seven while the off-roader will have three. The hubs will also be equipped with Bluetooth functionality to control it through your smart devices.

Although I’m not a big Technic fan, I’m very interested to see how the motor and hubs will fit into the upcoming sets. It has been reported that the Liebherr R9800 was delayed until October. 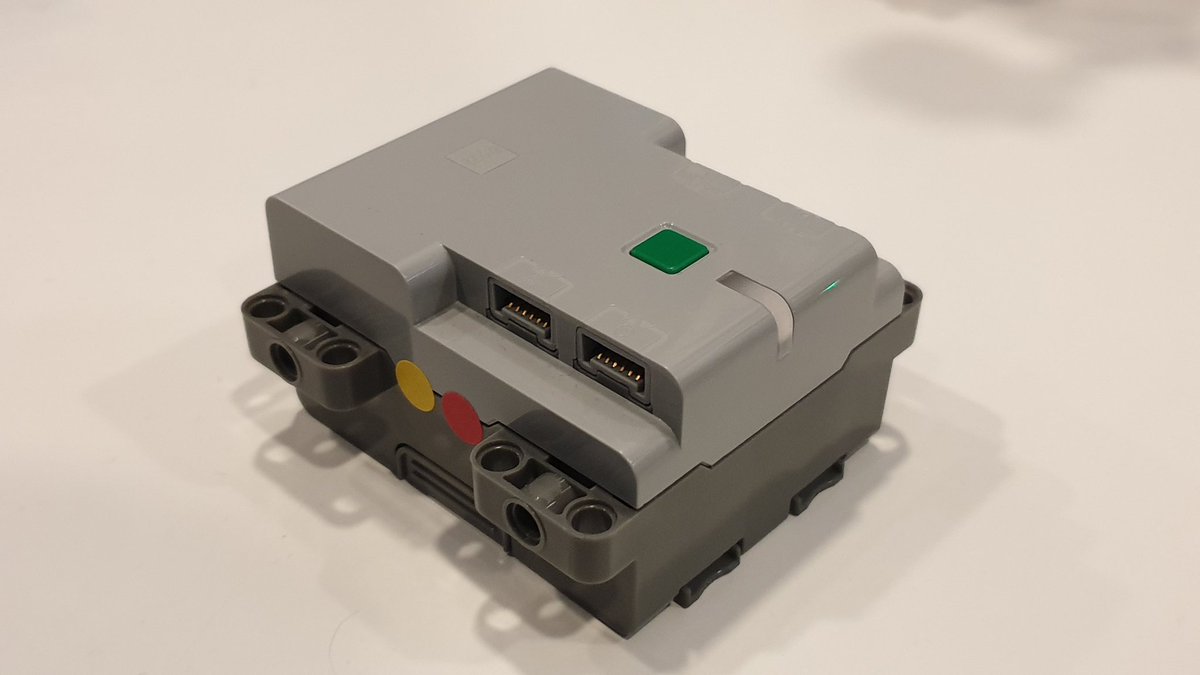 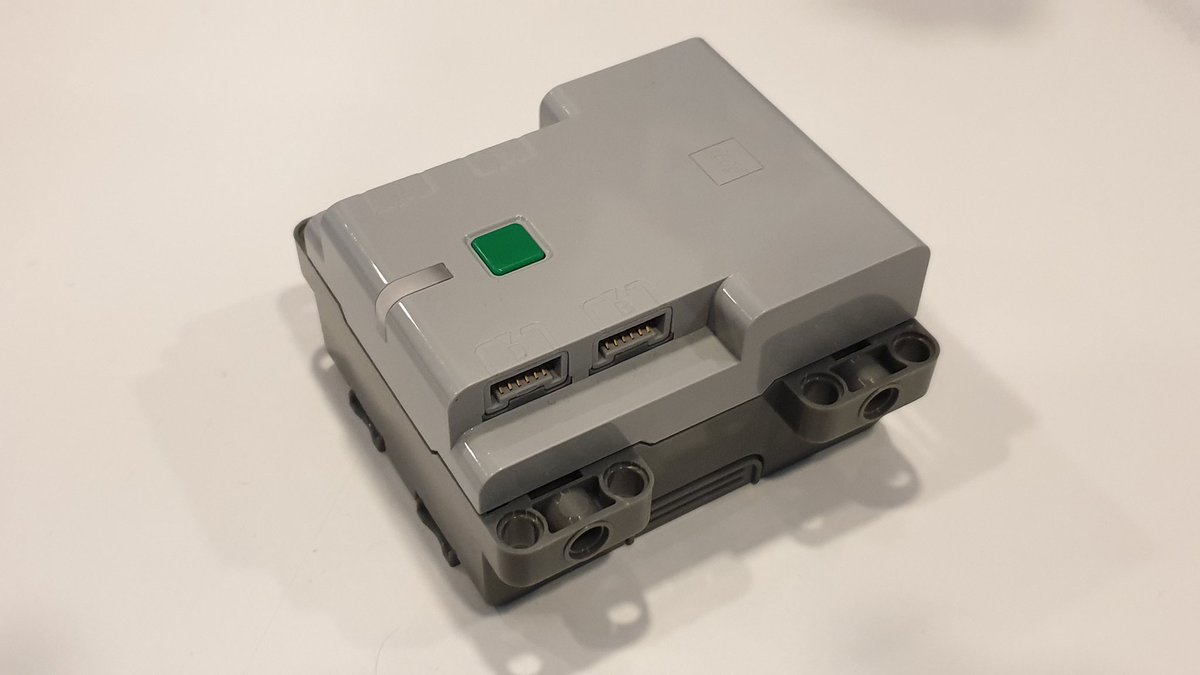