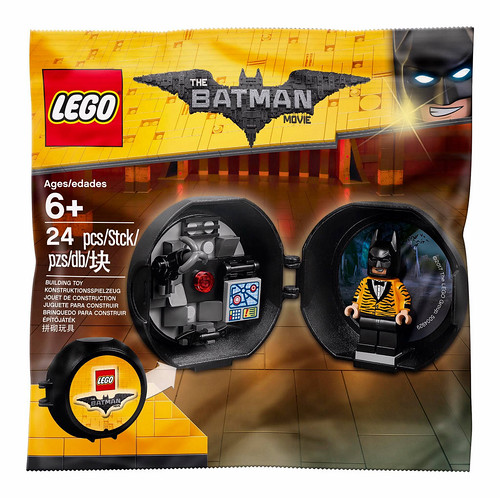 It looks like there’s another The LEGO Batman Movie polybag to search for in the near future. Delta Customs over on Instagram has posted what appears to be an Asian exclusive polybag featuring Batman in his yellow striped tuxedo in some sort of vault case with some accessories. No word on how to get it but it looks pretty neat.

Update: It looks like the polybag will be called the Batman Battle Pod (5004929). It is listed on the LEGO Hong Kong Facebook Page that it will be a GWP with a purchase threshold. 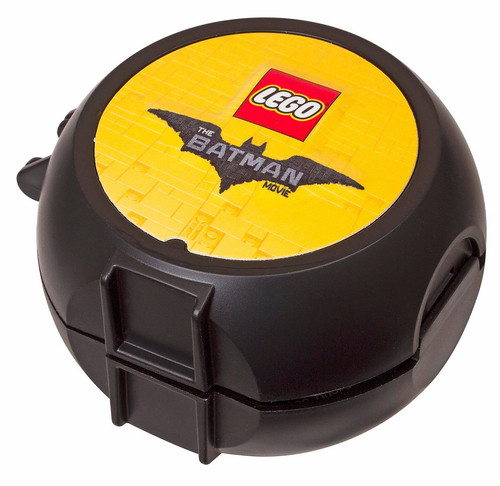 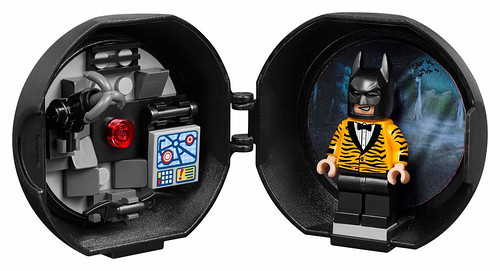