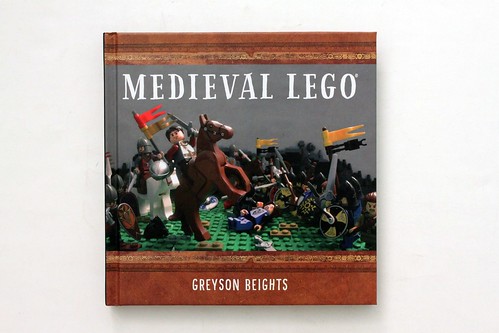 The folks over at No Starch Press has sent me a couple of their upcoming books for review. One of these books is called Medieval LEGO

Castles and kings, battles and treaties, famine and plague, intrigue and invasion!

Medieval LEGO takes you through real English history in the middle ages with a unique twist, with every event illustrated by a tiny little LEGO scene. With contributions by medievalists and scholars, this book brings medieval history to life in a fun, kid-friendly way.

Inside, you’ll learn about events like the Battle of Hastings, the chartering of Oxford University, and the signing of the Magna Carta. You’ll witness the infamous Black Death, and the Great Famine, and you’ll read about famous historical figures like Robin Hood, Richard the Lionheart, Geoffrey Chaucer, and William the Conqueror.

Grab your broadsword and turn the page to join the adventure. 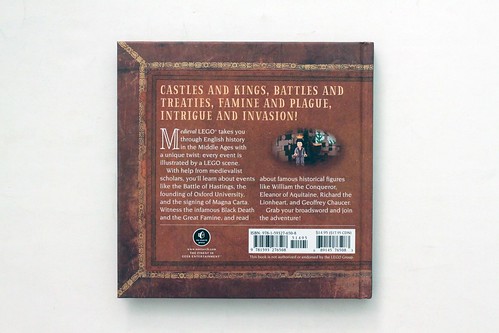 The first thing I noticed when I saw the book was that it reminded me of the little children’s storybooks. The small size of it immediately gave me some nostalgia of some of the same sized books when I was a kid but don’t let that fool you. Medieval LEGO is filled with a lot of historical content along with closeups of builds that give a small scene for the event. 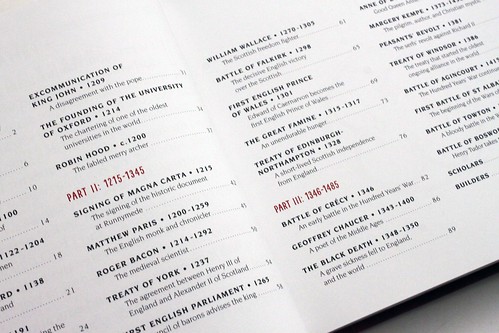 The book is separated into three parts which encompasses several date ranges throughout the Middle Ages. Within each chapter are a number of important historical events that happened in the world during the era. 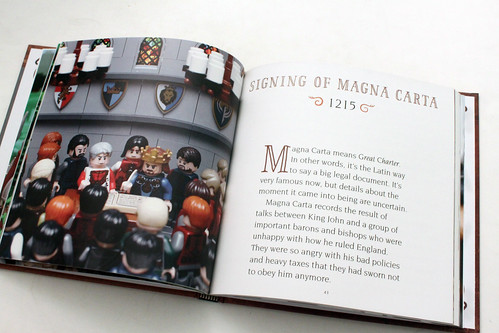 What’s interesting about Medieval LEGO is that Grayson does very little writing. The reason is that he has acquired the help of numerous scholars around the world with the content, many of which have extensive backgrounds in medieval history. 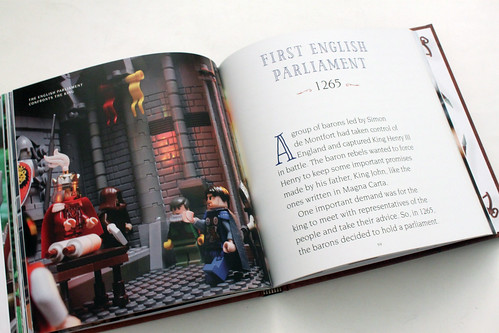 Overall, Medieval LEGO is an interesting book and a good one to get kids learning more about history. People who are already into history or want to learn more about the events of this time period. Although it doesn’t give you all the minor details of the events, it does give you a short lesson going over the main points while also showing some LEGO builds that correspond to them. Again, Medieval LEGO is available for pre-order on No Starch and on Medieval LEGO 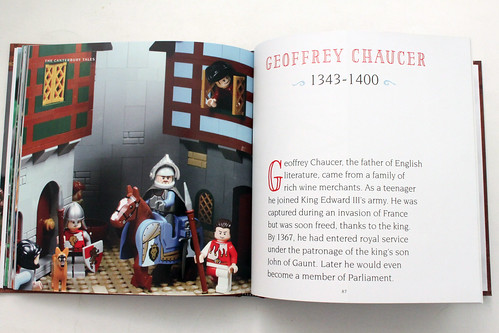