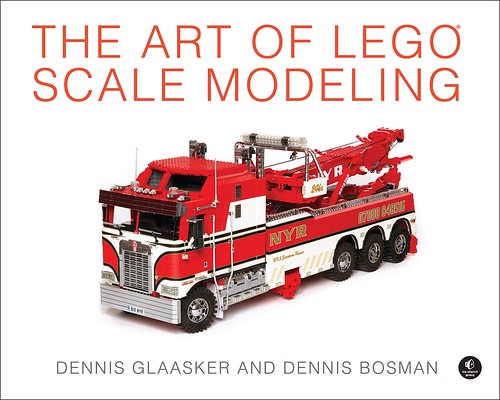 Our friends over at No Starch Press has sent over a press release for their upcoming book, The Art of LEGO Scale Modeling. This new book by Dennis Glaasker and Dennis Bosman takes a look at some real-life vehicles recreated with LEGO by various builders. It doesn’t look like there are instructions on how to build them but there are tips and tricks that describe the design and building process. You can pre-order the book over at No Starch or on Amazon

San Francisco, CA (August 4, 2015) — The LEGO scale modeling community brings a miniature world to life with artistry, skill, and patience—a world inhabited by remarkably detailed scale models of real trucks, ships, planes, race cars, and even construction vehicles. Some of these models are so intricate, they’re easy to mistake for the real thing.

In The Art of LEGO Scale Modeling (No Starch Press, $29.95, 204pp., Sept. 2015), authors Dennis Glaasker and Dennis Bosman are our guides to this unique world. These two veteran builders, who have been scale modeling with LEGO since the 1970s, are now releasing a stunning and fascinating new book that belongs on the coffee table in every LEGO-loving household.

“What I love about LEGO scale modeling is that it’s so complex, you can always be improving your work,” explains Glaasker. “By choosing new subjects, and with LEGO’s continuous introduction of new pieces, there are always new challenges ahead; it’s an endless medium for exploration.”

According to No Starch Press founder Bill Pollock, “As we continue to develop art-quality books for serious LEGO fans, I’m excited to release this new book that, for the first time ever, highlights and unites the work of these incredible builders.”

The Art of LEGO Scale Modeling will be available in bookstores everywhere this September. 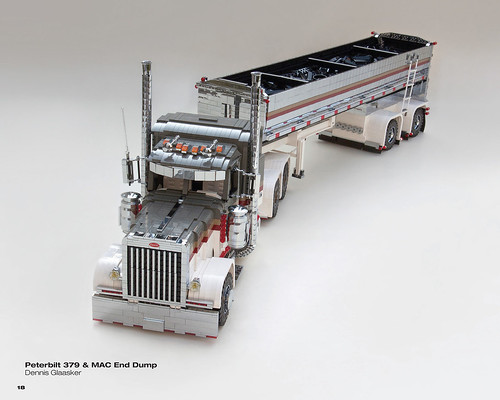 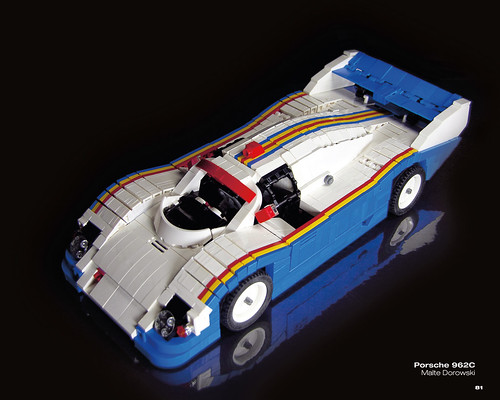 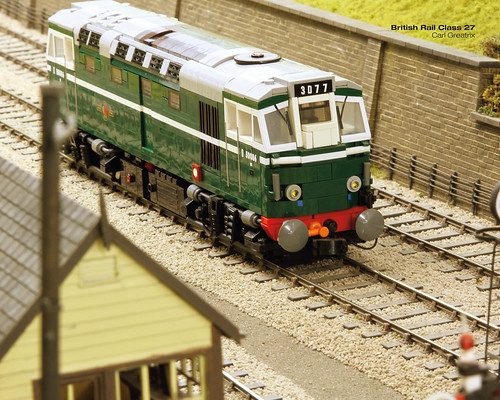 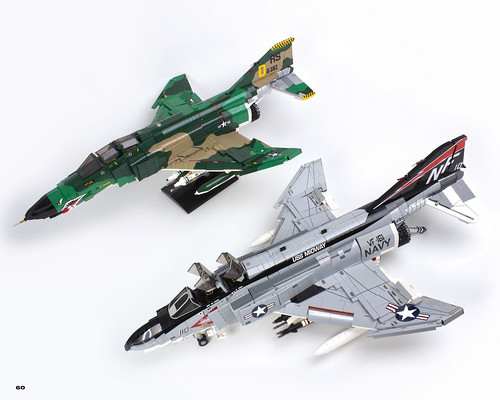