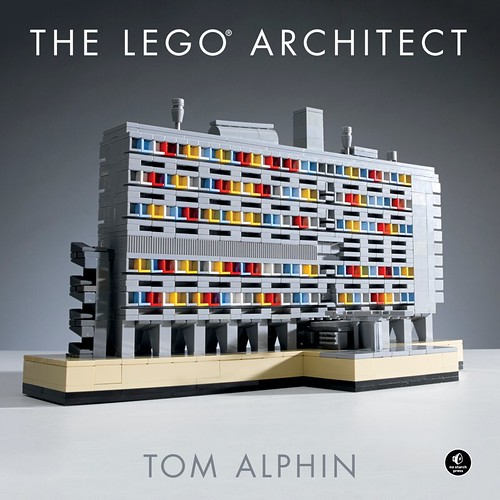 Our friends over at No Starch Press has sent out a press release regarding a new book that you may be interested about called The LEGO Architect. The book is written by Tom Alphin and you’ve probably seen his work before in the LEGO community. Check out the press release below or head over to No Starch Press to pre-order the book that includes a coupon code for 30% off. You can also pre-order the book on Amazon

Explore the world of architecture through LEGO

San Francisco, CA (July 14, 2015) — It’s one of life’s certainties: when you give curious kids LEGO bricks, they’ll build little LEGO houses.
But talented LEGO artists from around the world have taken the art of house building to new heights, and the results are sensational. The LEGO Architect (No Starch Press, $24.95, 192 pp., September 2015), a new coffee-table book from San Francisco-based No Starch Press, showcases art deco skyscrapers, neoclassical federal buildings, postmodern office complexes, and sleek modern homes—all built with thousands of plastic LEGO bricks by a community of remarkably patient and visionary artists.

According to Tom Alphin, author of The LEGO Architect, “The official LEGO Architecture sets are bestsellers because they allow people to experience architecture hands-on, by recreating famous buildings. My book runs with this idea, but with the broader goal of exploring many influential architectural styles.”

In The LEGO Architect, readers learn about the history of seven unique architectural styles and follow step-by-step instructions to build twelve LEGO models. Gorgeous photographic galleries of famous buildings will inspire builders of all levels to design their very own structures.

Readers of The LEGO Architect will build:

The LEGO Architect arrives in brick-and-mortar and online bookstores this September, just in time for the holiday season. 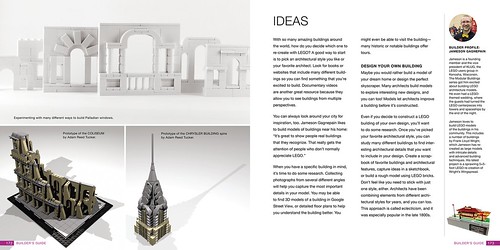 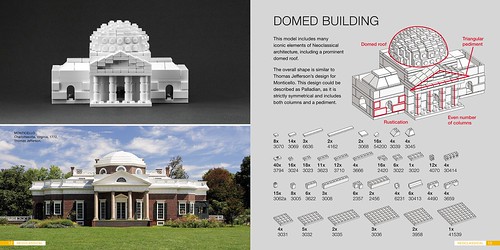 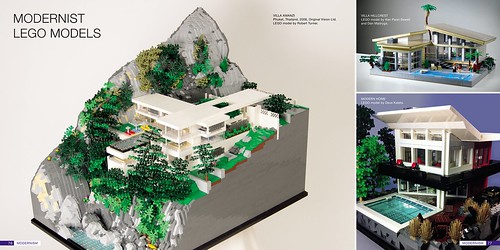 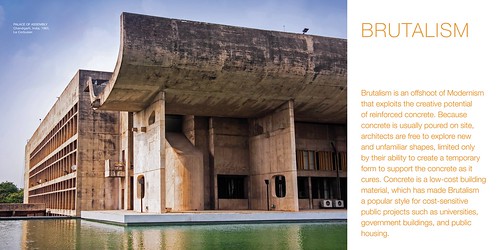