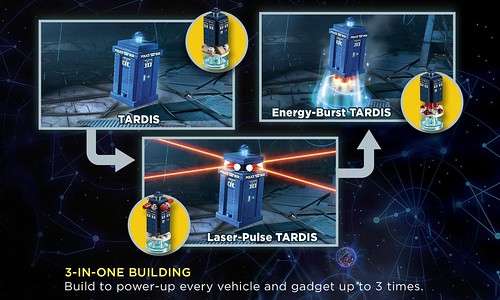 Also included in the Doctor Who Level Pack (71204)

is the 12th Doctor minifigure who you can play as in the game and if you die, you can play as all of the previous incarnations of the Doctor. Finally, K-9 will also be a playable character.

it states that it will be available on September 27 but I’ve also heard reports of it being available on November 3 so I’m not sure which date is correct. 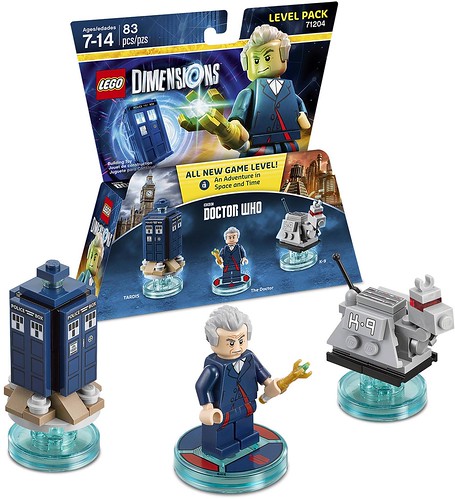