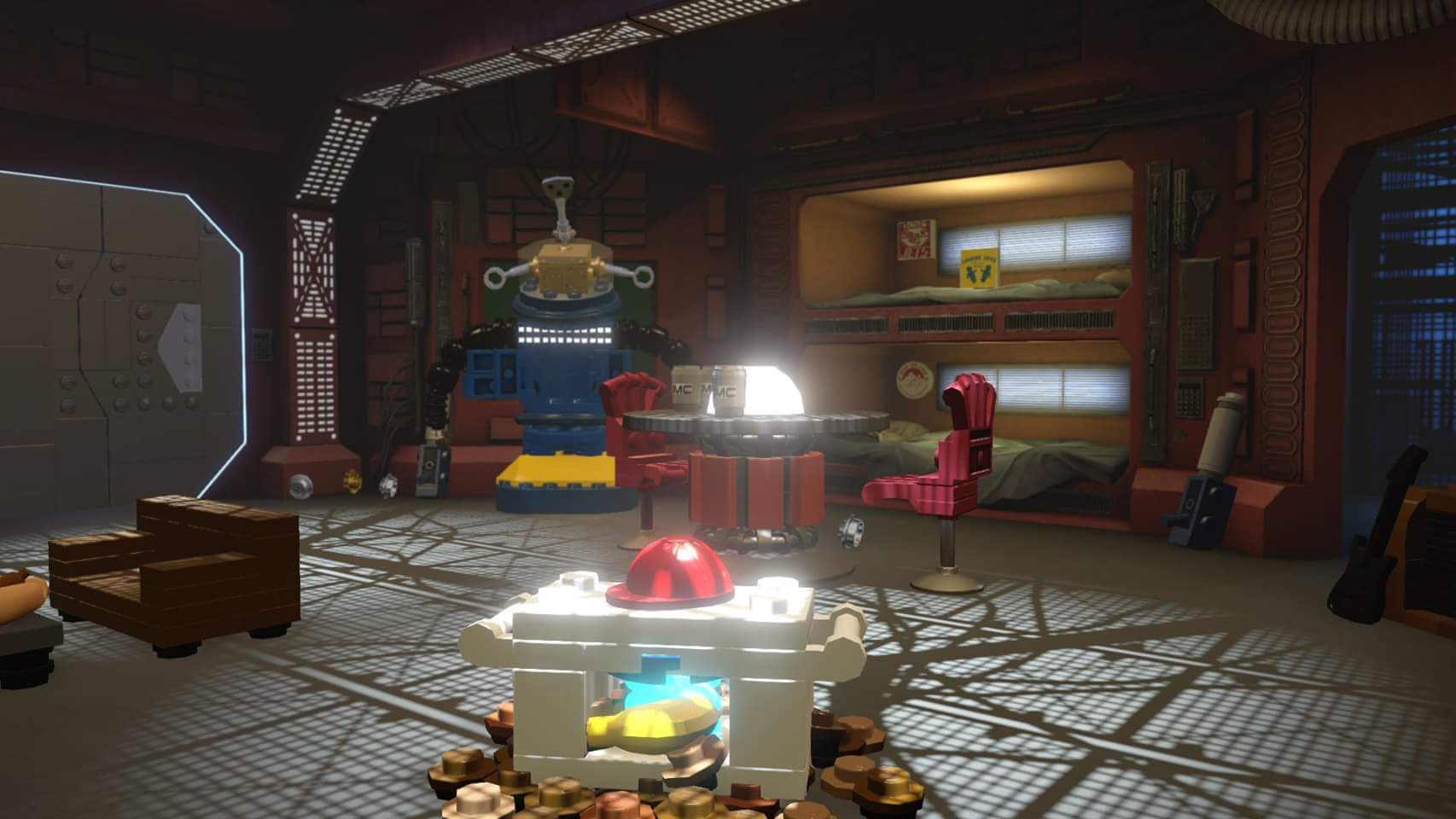 Here’s something interesting coming out of Twitter earlier today. LEGO Dimensions designer/writer Joe Moore tweeted out an image of the Red Dwarf area which was found in the Fantastic Beasts Story Pack (71253). As we know, Red Dwarf isn’t an official LEGO license yet, as far was we know, however there was a Red Dwarf project that just hit 10,000 supporters on LEGO Ideas just last week.

Does this actually we’ll be getting a Red Dwarf expansion pack in the future? Not necessarily. If you remember from last year, there were stages that included the Jetsons and Flintstones but there weren’t any physical sets that came out of that so this could just be an easter egg like the previous ones.