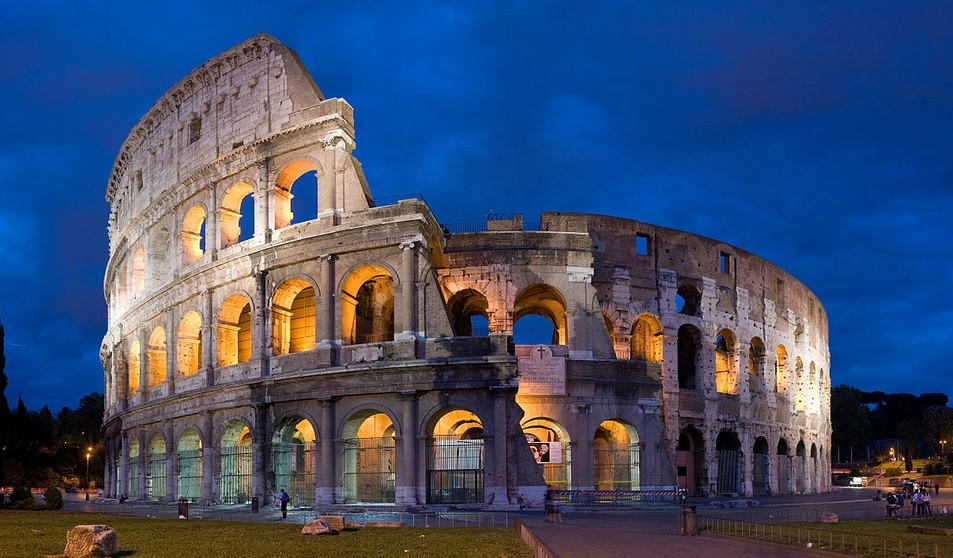 Earlier today, it was revealed there will be an announcement for the new LEGO Colosseum (10276) this week and there’s also rumors of a gift with purchase set with it. I’ve been told by a source that there will be some sort of freebie when you purchase the Colosseum but I’m not sure what it will be at this time.

If you didn’t hear yet, the Colosseum will be the largest set that LEGO has produced with 9,035 pieces. This dwarfs the LEGO Star Wars Millennium Falcon (75192) by almost 1,500 pieces. I assume the set will be labeled an 18+ set as pretty much a majority of the new sets that have released are 18+. It won’t be long until LEGO test the waters with a 10,000 piece set. 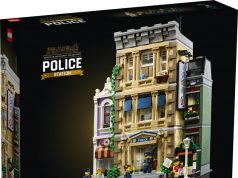 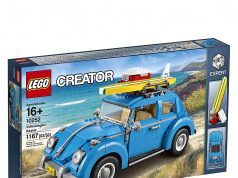 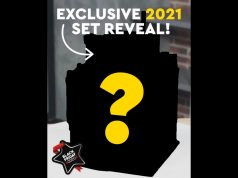