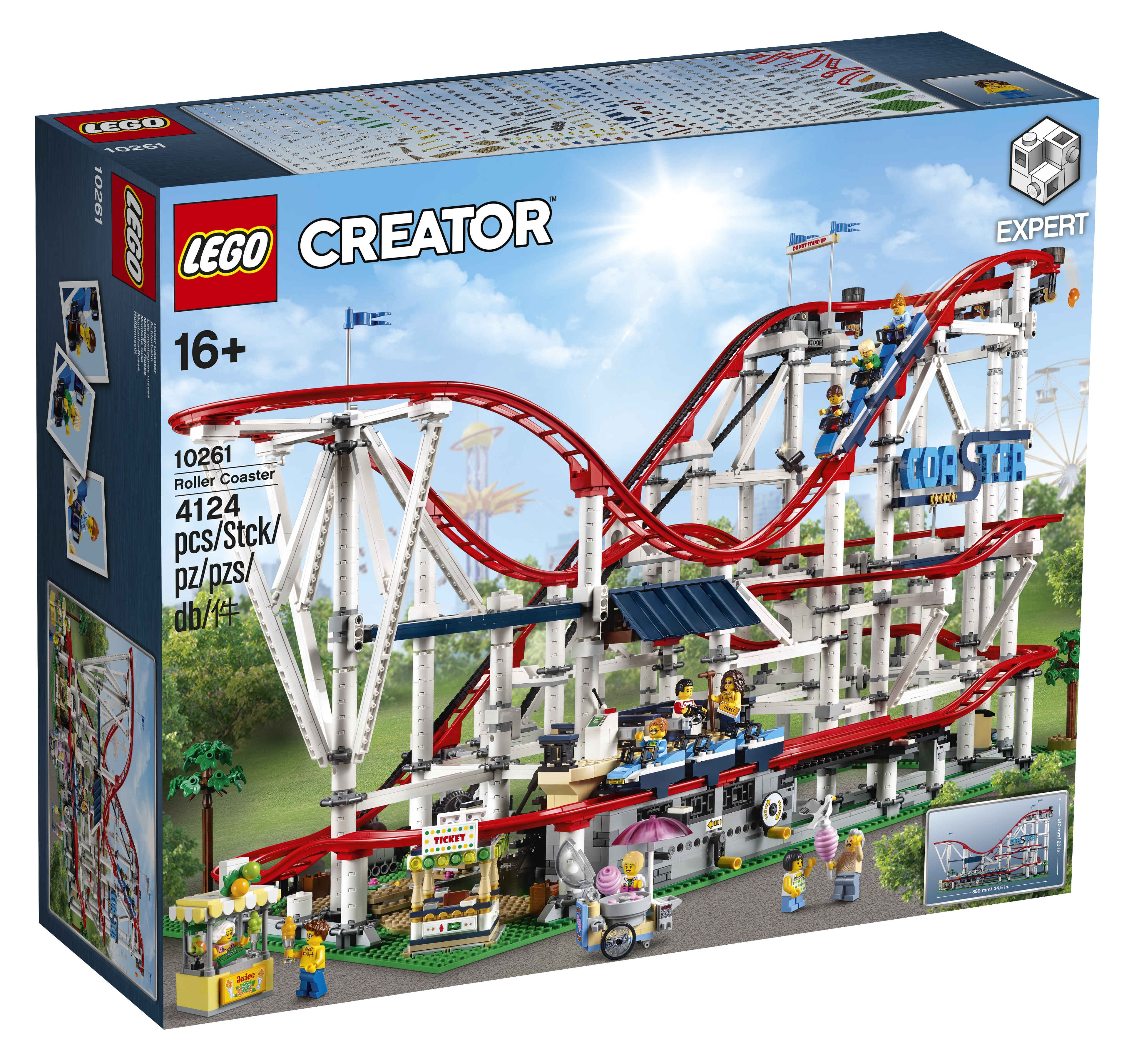 The new LEGO Creator Roller Coaster (10261) is now available for VIP members and many fans are excited to see a set that have been long-awaited since the Fairground subtheme was first started a few years ago. As we know by now, The Joker Manor (70922) introduced some of the new roller coaster tracks but it was hard and fairly expensive to get the track pieces in a larger quantity. We do get a few of the straight pieces in the Rhino Face-Off by the Mine (76099) but those were only straight tracks and some of the curved tracks were in the more expensive sets.

The question at hand is should LEGO release a roller coaster track pack like they do with the LEGO City train tracks? I’m sure that fans will defintely appreciate this kind of pack as it does give an opportunity to get a variety of track pieces in one pack instead of going through BrickLink or other places. They will probably eventually show up on Bricks & Pieces but I would rather just get a single pack and get it out the way.

What do you guys think? Should LEGO release a roller coaster track pack now that they are releasing more sets with these tracks pieces? Let us know in the comments below. 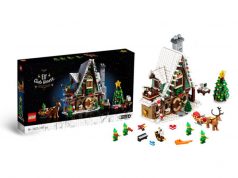 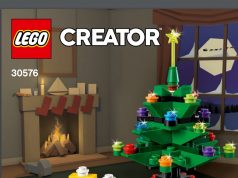