A few days ago, we reported on some rumored LEGO DC Comics Super Heroes 2015 sets and now, some LEGO Marvel Super Heroes details have emerged. An Eurobricks member named Hulk_Smash has given some hints of what would be coming out next year for the Marvel side of the LEGO sets.

First up are some sets based on the Ant-Man movie that will be coming out next summer starring Paul Rudd.

Next is a set based on the Iron Man Hulkbuster suit which is presumably an Avengers: Age of Ultron set. The Hulkbuster would be aroudn the size of Groot from the Guardians of the Galaxy set (76020

) and can fit a regular Iron Man minifigure inside. Earlier this week, we had a guest post and Joe suggested that such a set may happen and it looks like it could be happening.

Hulk_Smash also has some information about an Invisible Jet for LEGO DC Comic Super Heroes. From what he learned from his source, the jet is made completely of clear pieces similar to what was shown in the LEGO Batman: Visual Dictionary

(see below). He was also told that the Invisible Jet is connected with the Batman v Superman: Dawn of Justice movie. 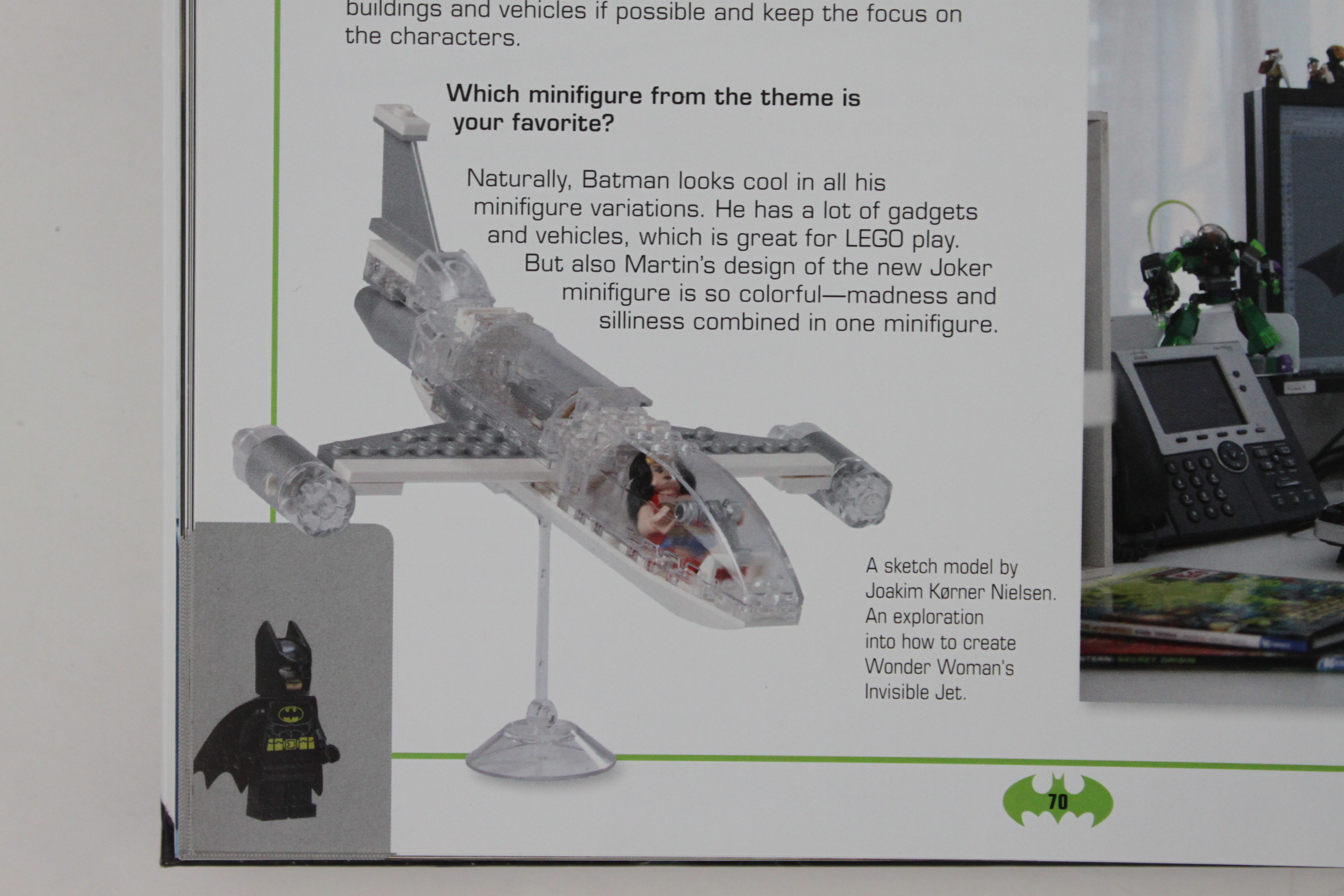