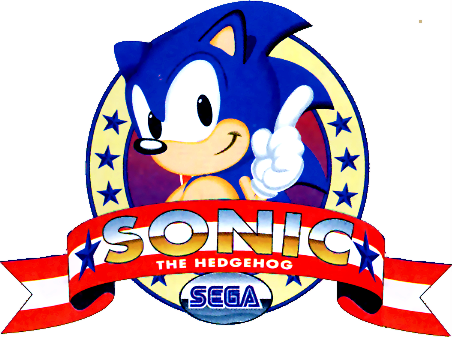 There are some new rumors regarding some of the expansion packs for Series 2 of LEGO Dimensions. CM4Sci over on Eurobricks has reported that one of the packs is “confirmed” to be Sonic the Hedgehog (71244). Of course, nothing is really confirmed until there are there actual details about them but CM4Sci has proven to be a very reliable source of information. Furthermore in the thread, there are strong suggestions that the KR (71252) pack will be based on the Knight Rider franchise.

To give a short roundup of some rumored LEGO Dimensions expansion packs for Series 2, we have the promotional Supergirl from E3, Sonic the Hedgehog, Knight Rider, Jillian Holtzmann from the Ghostbusters reboot, Adventure Time, Harry Potter, Fantasitc Beasts and Where to Find Them, and Teen Titans GO!

I have a feeling we’ll have more information about the next series of LEGO Dimensions expansion packs next month at E3 as well as San Diego Comic Con in July.