The BTTF – UCS DeLorean Time Machine is the the latest project to hit 10,000 supporters on LEGO CUUSOO. The project was getting very close to the Winter Review deadline but it garnered enough supporters with only 8 minutes to spare. This is Team BTTF’s second project to get the required supporters for it to have a chance to become an official LEGO set with the first one being the first being the regular The DeLorean Time Machine (21103)

. This version of the DeLorean was build by Legohaulic and is fit with the RC Function system (see below). Although it won’t get 88 mph, it’ll still be pretty fun to have if it becomes an official set.

Congratulations, m.togami and Legohaulic, for reaching 10,000 supporters just in the nick of time for the Winter 2014 LEGO Review deadline!

We now officially advance this project to the Review phase.

What happens now?
This project moves from the Idea stage to the Review stage. A “LEGO Review Board” composed of designers, product managers, and other key team members will examine the idea. We’ll build concept models and determine if the concept meets our high standards for what it takes to be a LEGO product. This includes factors such as playability,

Upcoming LEGO CUUSOO Back to the Future Set Submissions 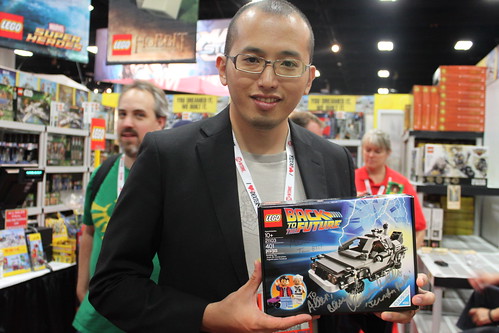 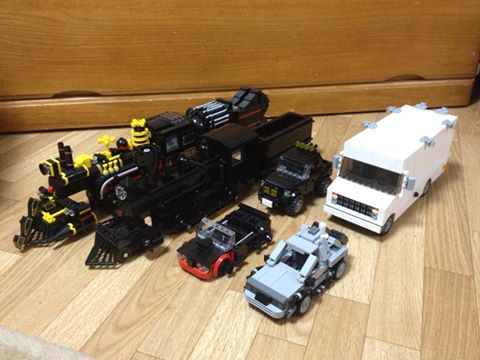