August was pretty chaotic especially towards the end of the month and here’s a recap of some of the more notable LEGO news. 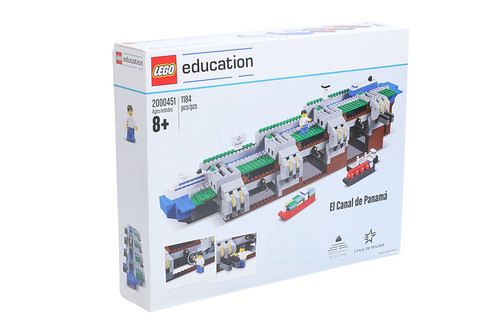 LEGO Third 2016 Review Stage Winner Announced – Two sets were announced to become official LEGO Ideas sets which include Ship in a Bottle, The Flagship Leviathan and Voltron – Defender of the Universe.

Rumored LEGO Anniversary Sets Coming in 2018 – There are rumors of sets to celebrate the 60th anniversary of the LEGO brick.

The LEGO Group Appoints Niels B. Christiansen as New CEO – Christiansen replaces Bali Padda who took over at the beginning of the year.

LEGO Celebrates 85 Years – The LEGO Group celebrated their 85th anniversary from being a wooden toy company to what we have today.

LEGO Harry Potter Coming Back in 2018? – There’s a rumor that there might be sets based on The Wizarding World of Harry Potter which may include sets and minifigures from the Harry Potter series and Fantastic Beasts.