February was a pretty news heavy month and here’s a recap of some of the more popular LEGO posts from the month. 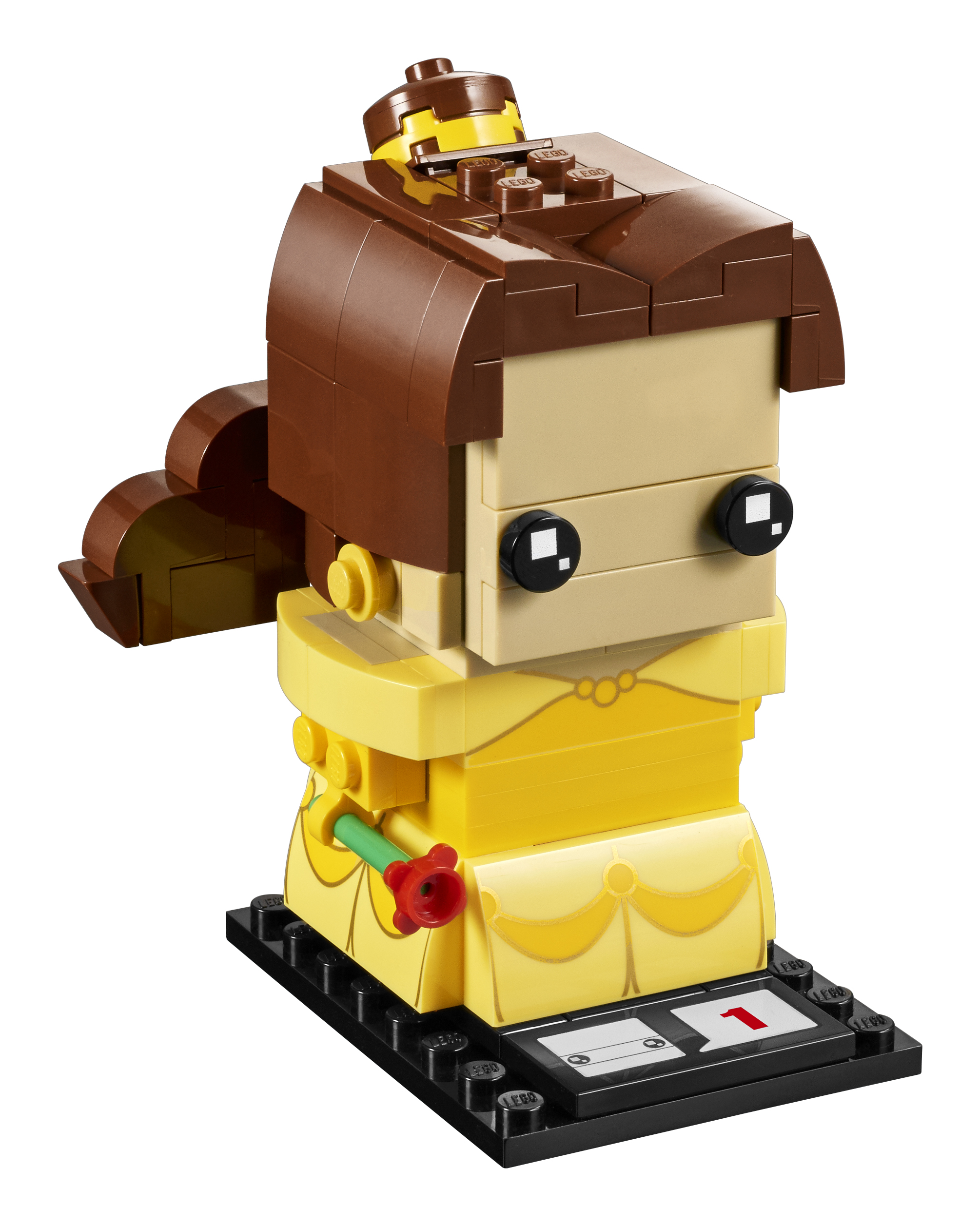 LEGO Ideas Second 2016 Set Winner Announced – The winning LEGO Ideas project for the Second 2016 Review Stage was announced to be the Women of NASA. 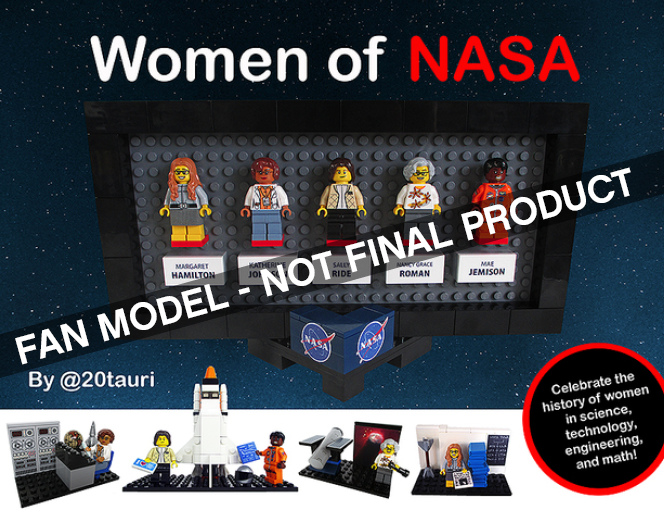