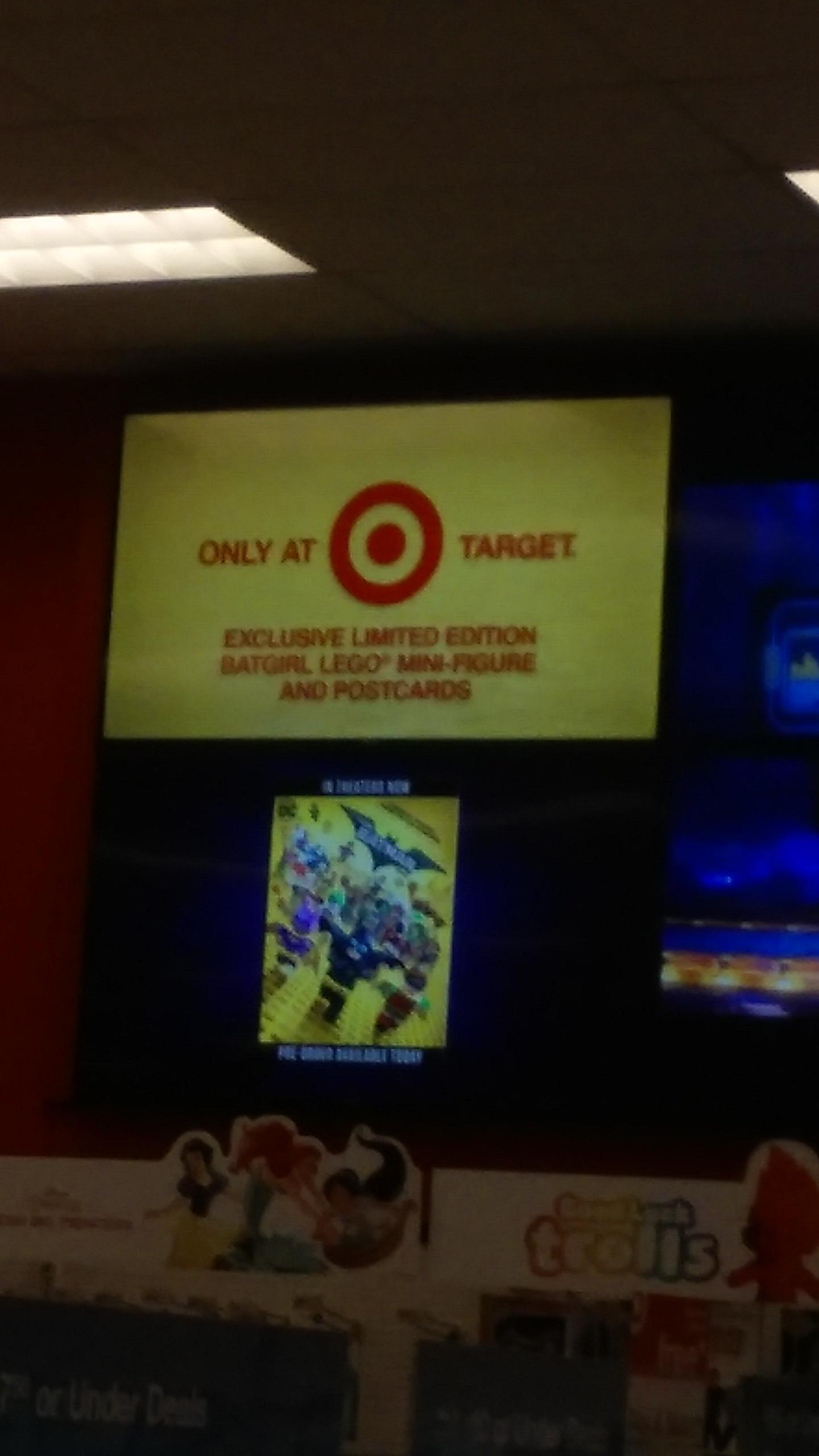 Last night, I reported on the new image of The LEGO Batman Movie Batgirl (30612) polybag. There was no information on the availability of it until now.

As you can see from the image above, the polybag will be exclusive to Target and will be included with the home version of The LEGO Batman Movie which will also have some postcards as well. There’s no mentioning of which version in the image but the OP said it might be with a Blu-Ray bundle which sounds right considering that other movies that had LEGO minifigures were in the Blu-Ray/DVD/Digital HD bundle. 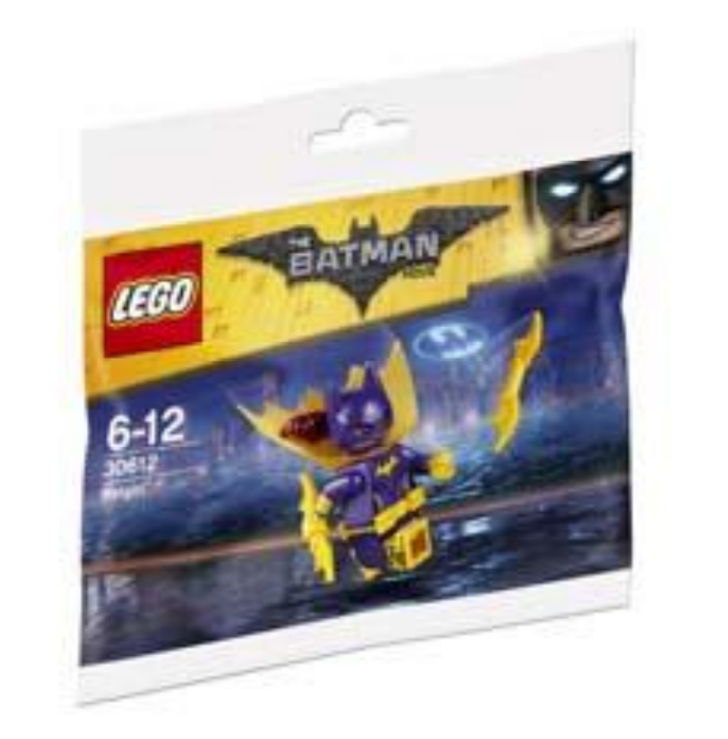