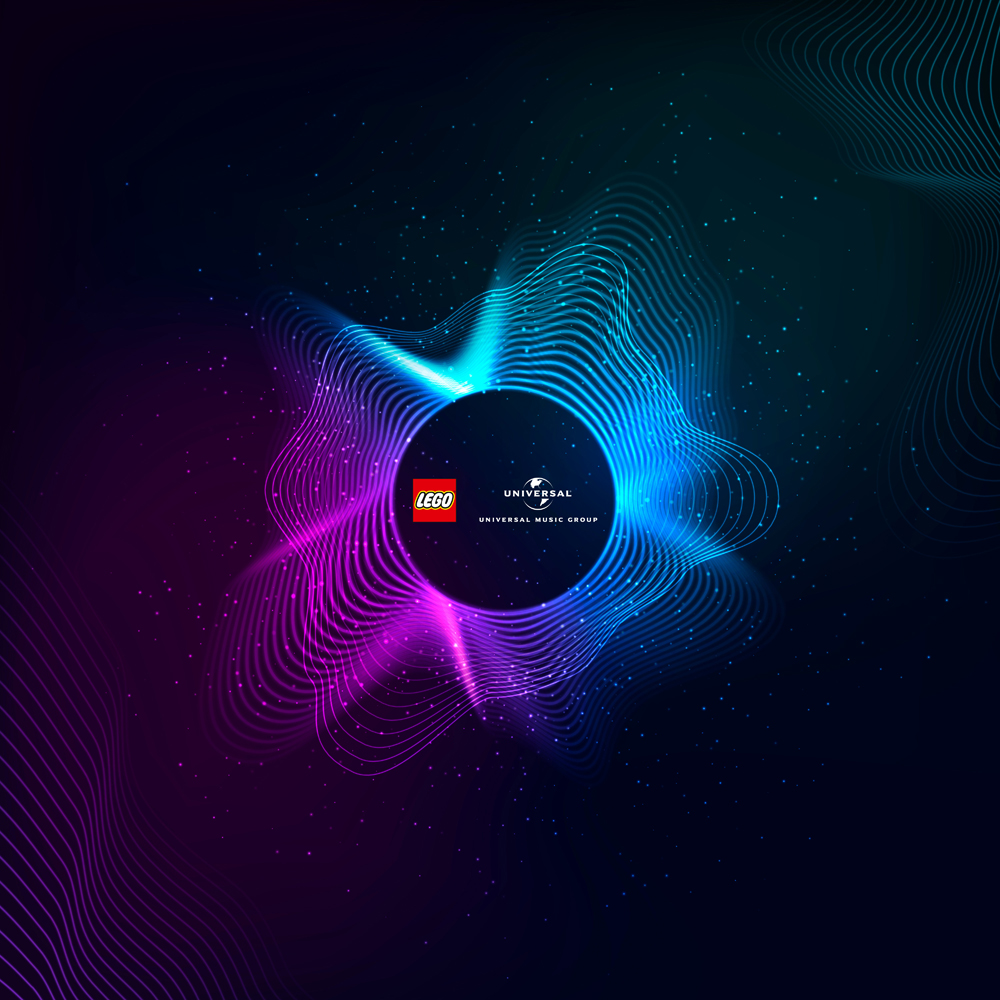 The LEGO Group and Universal Music Group has announced a new global partnership to expand children’s creative play through music. There will be a new theme coming in 2021 that will utilize music in hopes of inspiring a new generation of musicians. Check out the press release below.

Exclusive global partnership encourages the world to be more playful with an innovative music initiative, combining passion for music with the iconic LEGO® System in Play.

Billund, April 27, 2020 – The LEGO Group today announced an exclusive global partnership with Universal Music Group (UMG), the world’s leading music-based entertainment company, that will enable children around the world to explore their creativity through play, by expressing themselves through music.

The partnership is based around the development of a new suite of LEGO® products launching in 2021, created to encourage and inspire the next generation of musicians, creatives and fans. This positive and playful initiative aims to reinforce child development and harness the mental and creative benefits of music and LEGO play.

As the global industry leader, UMG shapes culture around the world through the power of music. UMG brings both local and global superstars, along withan unrivalled catalog of recorded music and publishing, covering all genres and languages, to the LEGO Group programs.

Equally, the LEGO Group, which has worked to inspire and develop children through play since 1932, adds to the partnership, solid experience in innovating and developing play for children and their families around the world, generation after generation.

Combining music and the LEGO® System in Play, this collaboration will deliver exciting opportunities for children to connect and creatively express themselves, and their love of music. Harnessing immersive, interactive play and safe social experiences, the partnership aims to inspire and support creative development.

Olivier Robert-Murphy, Global Head of New Business, Universal Music Groupcomments: “Music plays an integral part in every child’s life from the moment they are born and throughout their development. Across the decades, children have continued to explore this passion via vinyl, radio, cassette, music videos, CD’s and streaming. Now through the partnership between the LEGO Group and UMG, we will provide a new interactive way of inspiring the next generation of fans and creative visionaries.”

On the partnership, LEGO Group CMO, Julia Goldin says, “We know music is a huge passion for so many children, it has an incredible ability to engage and unite children and their families, just like the LEGO brick. This partnership will see us celebrate the power of merging music and the LEGO System in Play, providing children with a whole new way to creatively express themselves by bringing to life music in their own world, their own way”.

Fans wanting to learn more about this upbeat initiative should stay tuned until later this year, when full details for this game-changing partnership will be revealed.