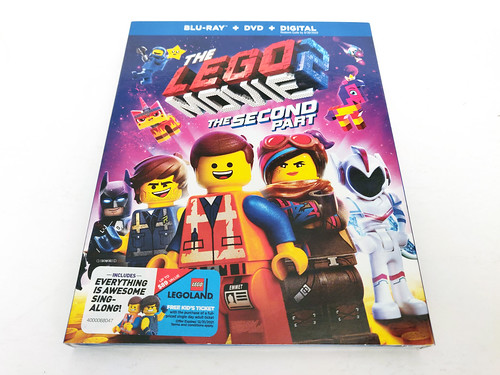 The LEGO Movie 2 is now available on home media and LEGO has sent over a copy for review along with Emmet’s Triple Decker Couch (70842).

The version that we got was the Blu-Ray combo pack and some of the special features include deleted scenes, a music video, and a featurette called They Come in Pieces: Assembling The LEGO Movie 2 which is a behind the scenes look into how the movie was created including interviews with the voice actors. 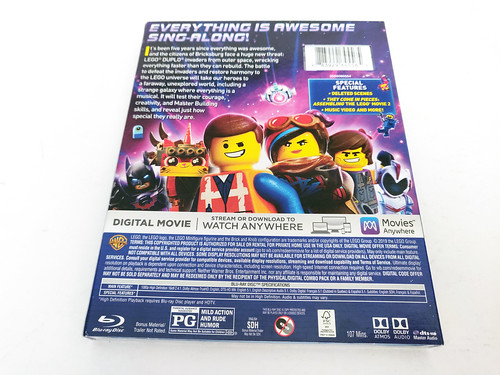 For Emmet’s Triple Decker Couch (70842), it has 312 pieces and retails for $29.99. There are three characters included in the set, Emmet, Rampage Kitty, and Sweet Mayhem. 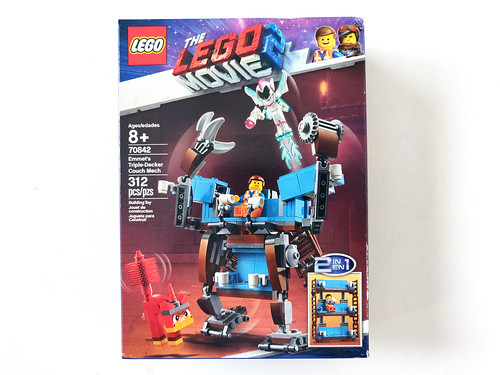 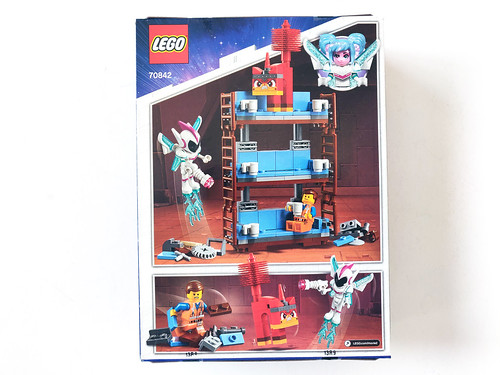 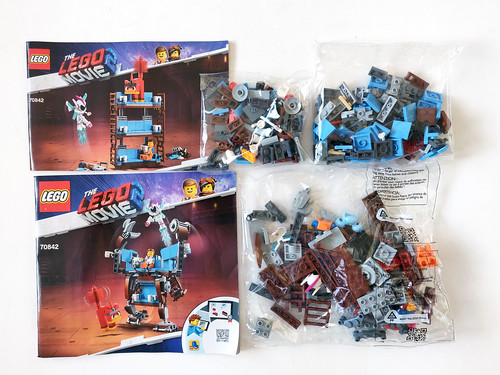 Emmet is dressed his tattered construction outfit. He has a double-side head with a happy smile on one side and an angry look on the other. There’s nothing too spectacular about Emmet. 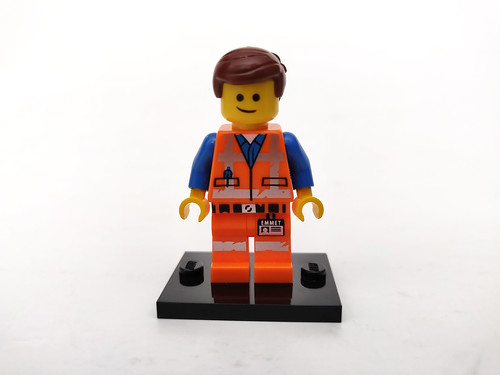 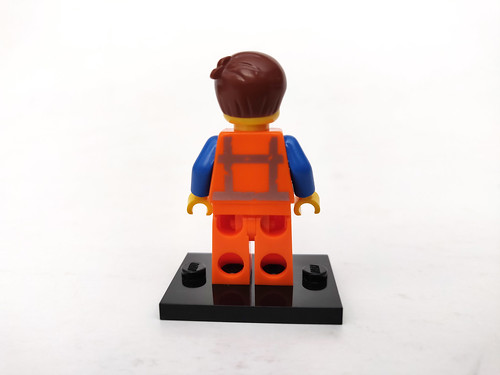 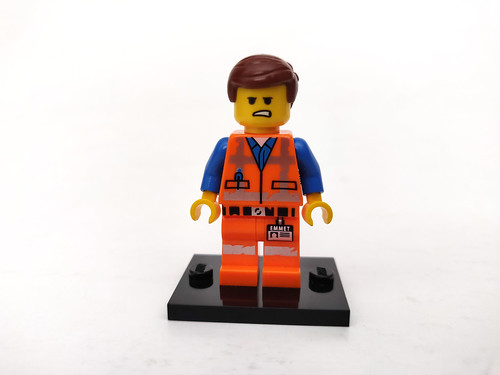 Rampage Kitty is a brick-built version of Unikitty that is very angry. She does have some exclusive parts like her angry face printed on a 1×3 brick and the brush piece for her tail. 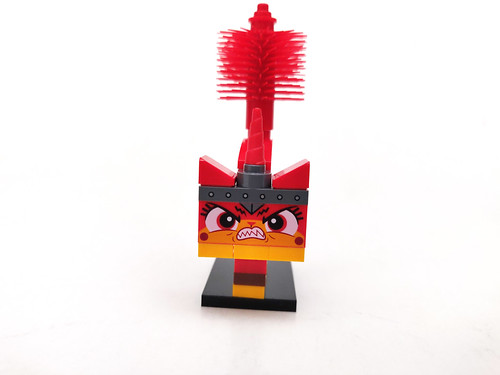 Lastly we have Sweet Mayhem and this is one of the few sets in the theme that includes both minifigures and minidolls. Sweet Mayhem is dressed in her white outfit which she is seen in for a majority of the movie. The color scheme is mostly white with some magenta and blue on the arm, legs, and armor. The armor allows the upper wings to clip on to it. Speaking of the wings, they are trans-light blue with some sparkles molded into them. Taking off her helmet, she has a purple face with a smirking expression and a separate pigtail hairpiece with some metallic coloring on it. Lastly she has some trans-light blue flame pieces on her feet for when she’s flying around. 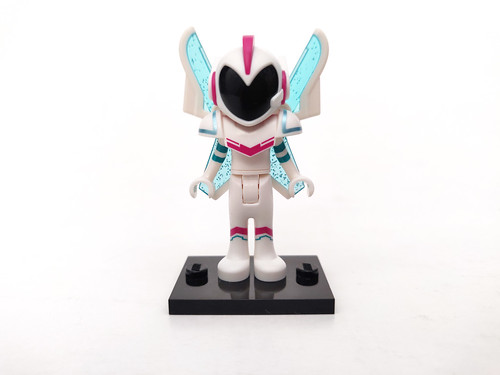 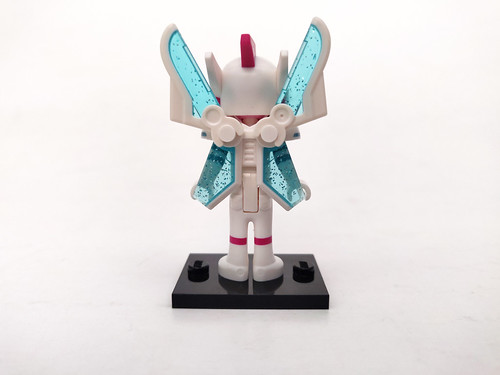 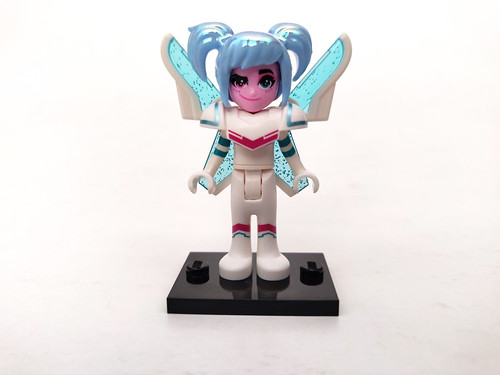 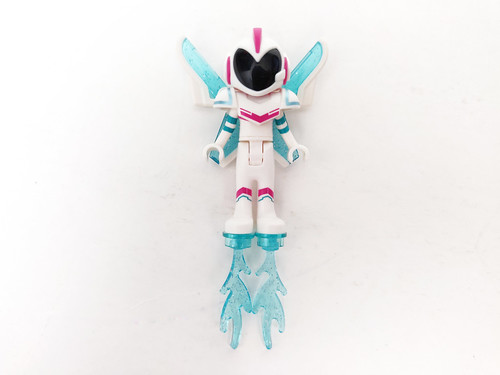 For the builds of this set, it is a 2-in-1 build and the models are the Triple Decker Couch and Couch Mech. The Triple Decker Couch is similar to the Double Decker Couch but with some minor differences. The main thing is that there’s an additional level and like as before, there are coffee mugs on each side of the couch on each level. One new change is that it uses jumper plaes for the seats instead of regular plates from before. 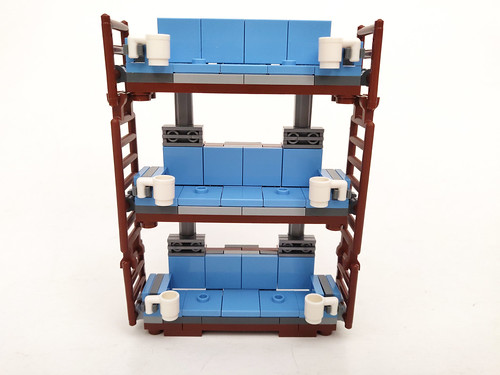 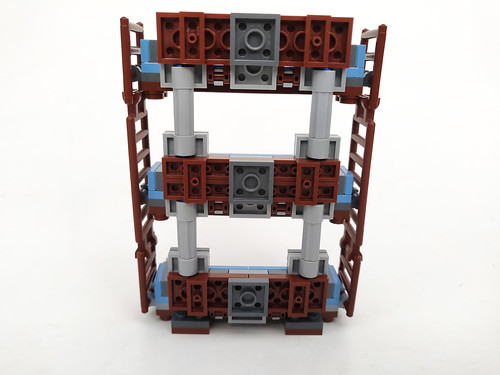 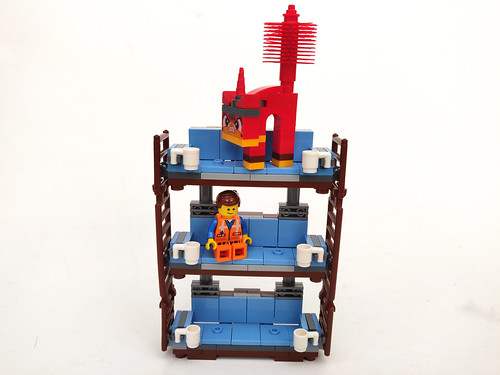 The other build is the Couch Mech and it uses most of the pieces that are provided in the set. It has two levels with both having seats although the bottom one doesn’t actually attach a minifigure to it. One of the arms has some claws while the other has some razors. The back of it has some ladders attached but they don’t really do anything except being a design aesthetic. 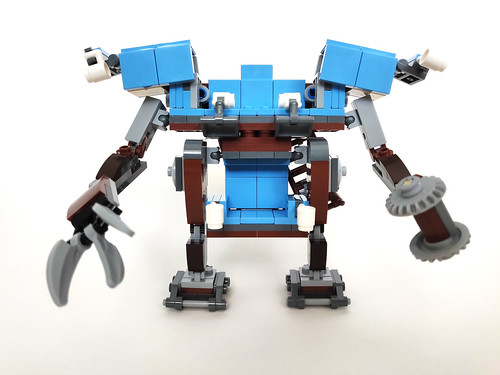 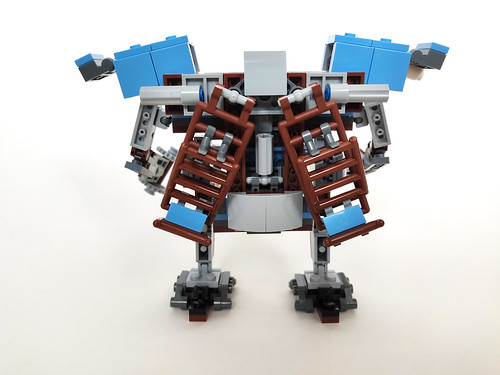 Overall I prefer the Triple Decker Couch part of the build more than the mech. The minifigure/minidoll selection is decent and is one of a few sets that has a combination of them which is a first for LEGO to do. 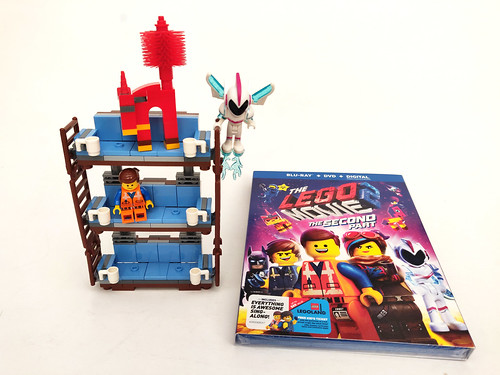