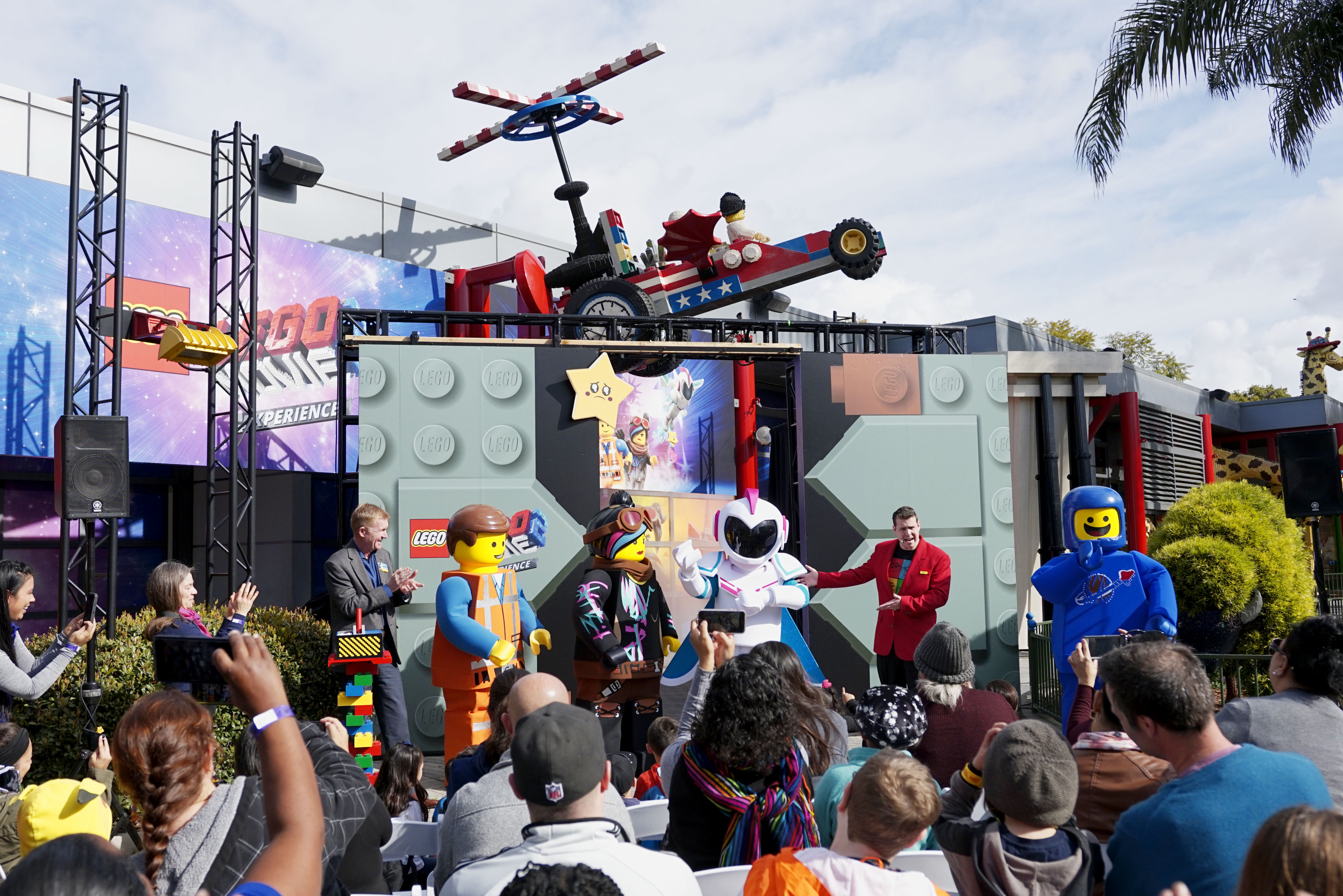 A week ago, LEGOLAND California opened up The LEGO Movie 2 Experience for families to check out. It is basically a replica of the actual LEGO “set” that was used in a few scenes for TLM2, similar to what LEGOLAND has for the first movie. In addition, if you go there is weekend, February 23-24, LEGOLAND will also be doing The LEGO Movie Days which are more activities to do. I’ll be heading out on Saturday so expect some close up images of The LEGO Movie 2 Experience shortly after. Check out the press release that was sent to us. 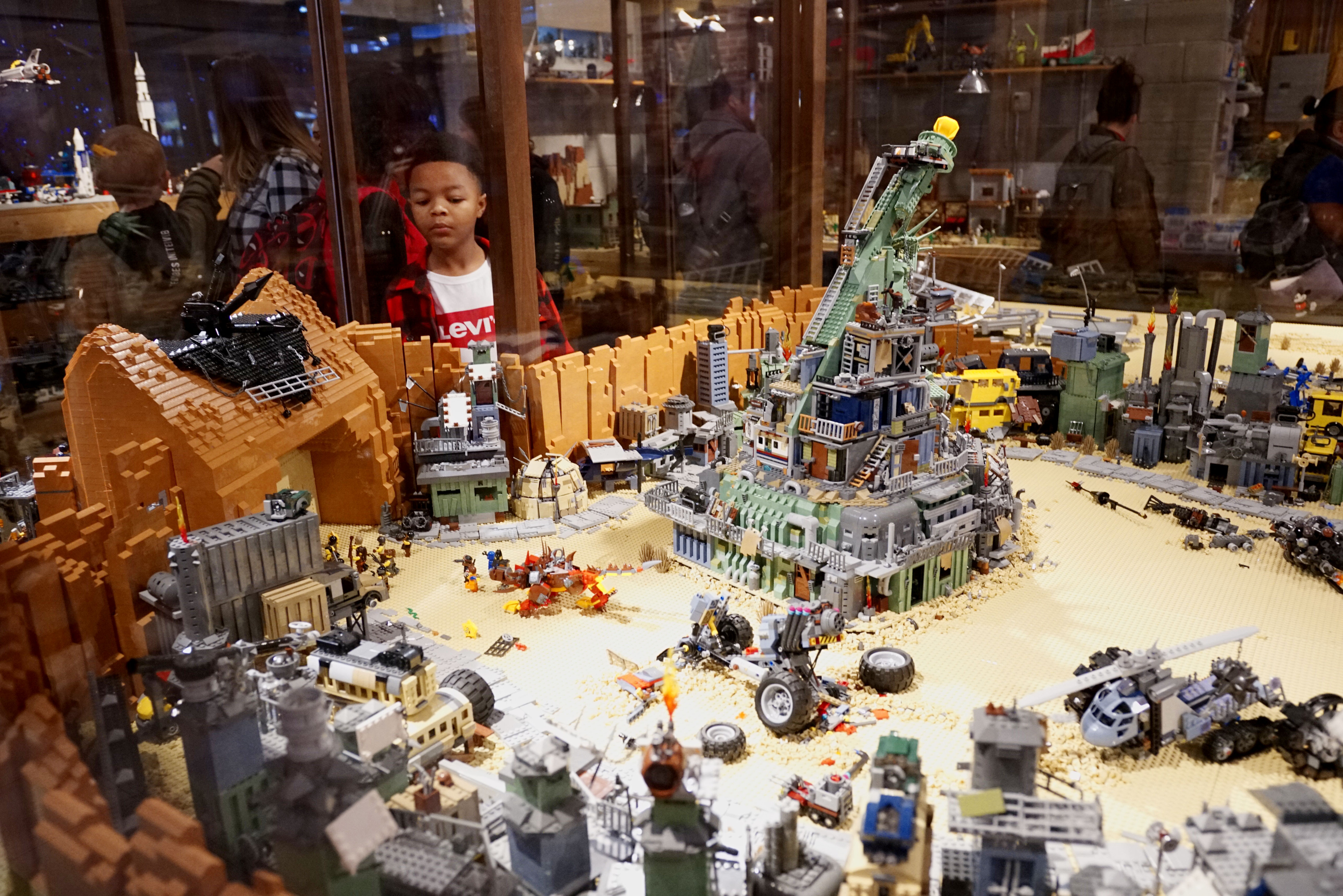 CARLSBAD, Calif. (Feb. 15, 2019)- LEGOLAND® California Resort invites families to go from theater to theme park as it debuts The LEGO® Movie 2 Experience at the family theme park in Carlsbad! Guests can experience movie magic by stepping onto an actual LEGO® set as seen in “The LEGO® Movie 2: The Second Part,” that recently opened nationwide. Returning heroes Emmet, Lucy, and their LEGO co-stars can be spotted in their hometown of Apocalypseburg in miniature scale and Park guests can meet the characters in person as well. You’ll be amazed by the details that go into making this exciting new big-screen LEGO animated adventure!

Following the morning’s awesome opening ceremony, Golden Globe-winning writer and producer of “The LEGO® Movie 2,” Chris Miller, and his family, were one of the first guests to see The LEGO® Movie 2 Experience. When asked about what fans can expect from the new attraction, Miller said, “They’ll get to feel like they’re inside the movie and also notice all the detail work that the set designers, prop designers and everybody else put in. You know I spent a lot of time in this basement set for the first movie and the second movie – and in Bianca’s room set, in the second movie, so I’m having real flashbacks to six months ago when we shot this stuff.”

Six members of the Model Shop Team at LEGOLAND California Resort have been reconstructing the set from the blockbuster motion picture for five months, working with Warner Bros. Consumer Products and sets designers to ensure the details are as accurate as possible in both the basement scene and Bianca’s room. Bianca’s room highlights the fanciful DUPLO® city and cake palace she was building in the movie, along with the film’s memorable characters such as Queen Watevera Wa-Nabi, ruler of the faraway Systar System, and General Mayhem, a masked space pilot.

THE LEGO® Movie 2 Experience features more than 500,000 LEGO bricks and took Master Model builders more than 960 hours to assemble for the blockbuster film. The new attraction offers guests an up-close look at Apocalypseburg and models from the Systar System. Movie fans can stand in the same place as characters from the film and imagine being in the action!