Home LEGO Animations The LEGO Movie How It Should Have Ended 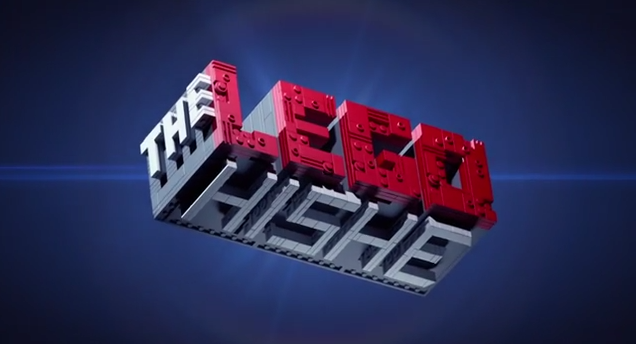 There is a new video from the web series How It Should Have Ended in conjunction with Brotherhood Workshop which features The LEGO Movie. Superman and Batman are at a restaurant and Superman discusses why he and other Super Heroes and Master Builders were taken out so easily. He notes that he should have broken out of the gum and used his powers to defeat the worker drone army and save the day. Check out the hilarious video below with a cameo by Green Lantern.