McDonald’s has updated their Happy Meal minisite and has revealed February’s “toy.” They are not actually toys but Action Cups based on The LEGO Movie. There are 8 different collectible cups you can collect which features many of the main characters in the movie including Batman, Unikitty, Bad Cop, Emmet, Wyldstyle, MetalBeard, President Business, and Vitruvius. The cups are listed as McPlay so there might be a code on the cups to use on the Happy Meal site or on an app.

There were people who were afraid that the toys would be lackluster like the LEGO Batman promo a few years ago. For this year’s promotion, there’s no play feature at all on the cups but are more of a decorative item. The cups are labeled as “Action Cups” but it may just be a name to show action scenes from the movie. Maybe there’s something hidden on the other side of the cups that have something cool like a lenticular feature. That’s pure speculation but I think they’re just regular plastic cups.

Update: There are some more images of the cups on China’s eBay, TaoBao. 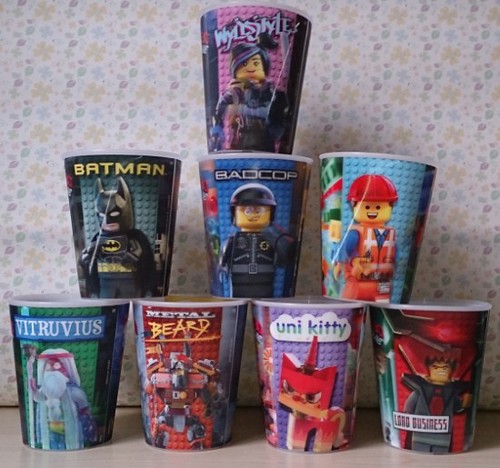 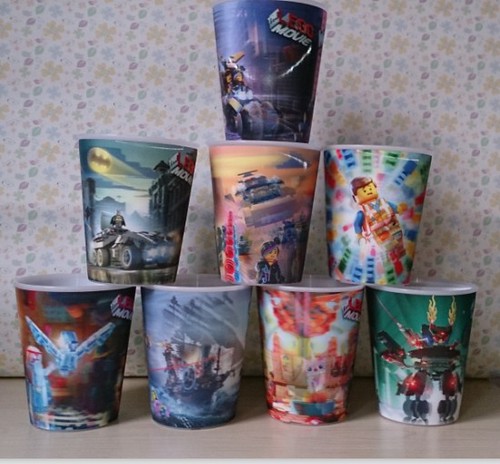 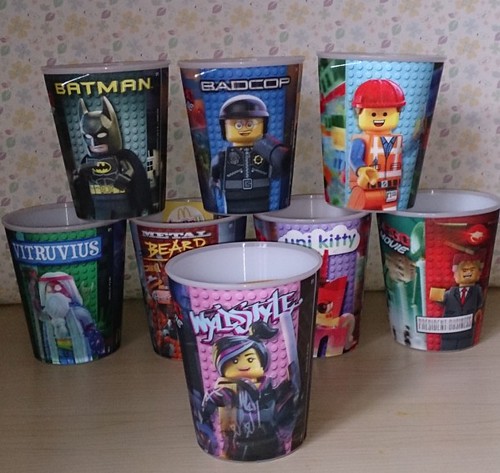 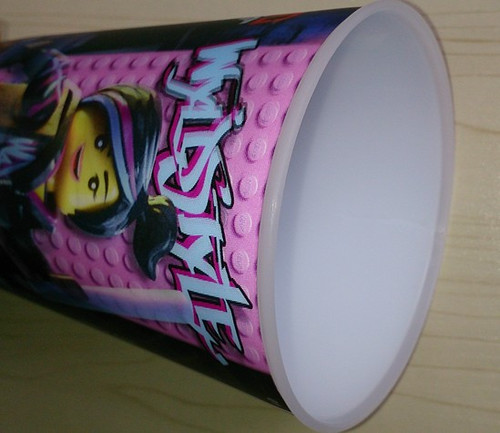