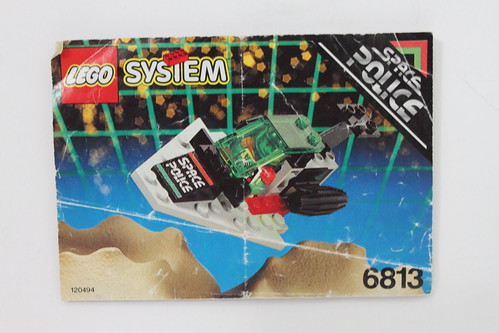 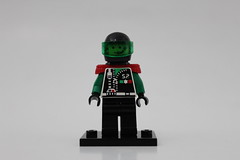 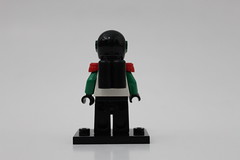 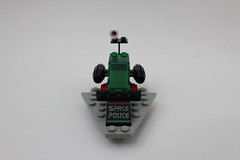 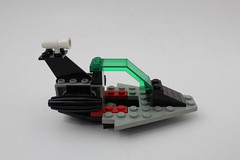 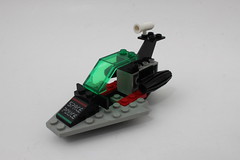 The Galactic Chief is a pretty cool nostalgic set. It also has some good swooshability. I remember flying it around as a kid and chasing other LEGO cars that I made. Although this was the only Space Police II set I have, it was one of my favorites. 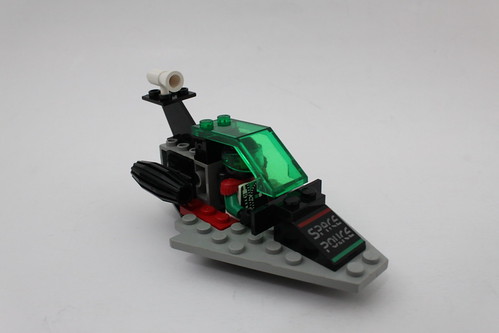