During the month of February, LEGO Stores and [email protected] 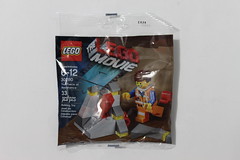 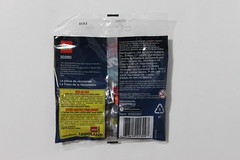 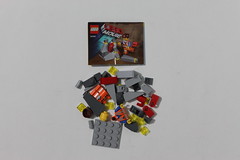 Emmet is the same one that we’ve seen in the Cloud Cuckoo Palace (70803). He’s in his orange construction outfit with a bracket on his back to attach the Piece of Resistance. He has a double-sided head with a happy expression on one side and a scared, clenched mouth look on the other. He also has a red coffee cup as his accessory. 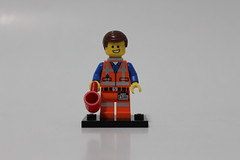 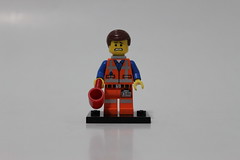 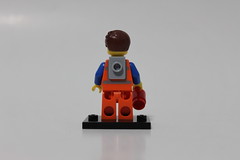 The rock structure is created by mostly light and dark grey sloped pieces. There are also some transparent yellow tiles with dark grey cheese slopes. On one side of the rock is a red lever made from a couple of Technic connectors. You can push the lever down and the Piece of Resistance will drop down. 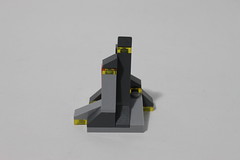 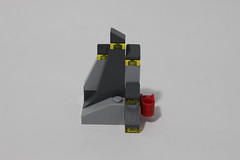 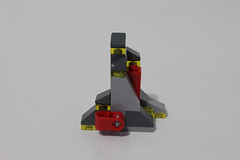 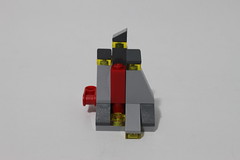 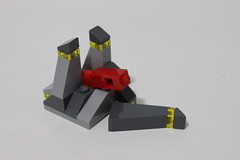 Overall, the polybag is a neat little addition to The LEGO Movie sets since none of the regular sets have a rock piece with the Piece of Resistance. As for Emmet, you probably have a few of him so he’s not that special, or is he? 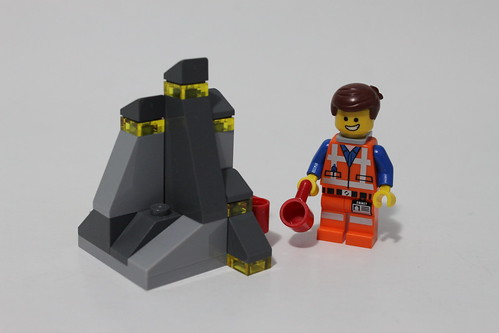 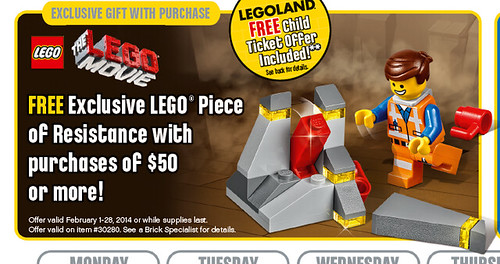