The official LEGO Movie website has been updated a lot since I last time I’ve visited. There are now a lot more things to do on there including new games, downloads, and interactive activities.

Last month, we only had one game called Brick Bust. There are now a number of new games that you can play including ones called “Get Dressed,” “Batman’s First Try,” “Submarine,” “Scramble,” and “Sink Hole.” There’s also on called “Game Builder” where you can either play games on levels that other players built or you can create your own that level for others to play on. In addition, there is an activity book to download that is filled with various activities.

Get Dressed is a simple game where you match up as many characters as possible before time runs out. 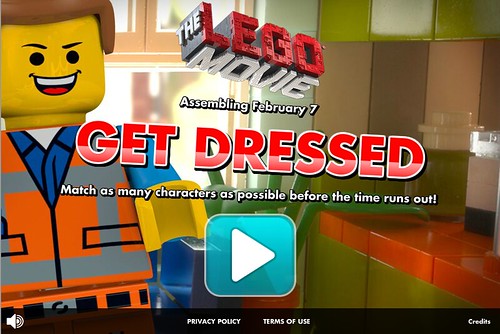 Batman’s First Try lets you play as Batman and you have to hit as many red buttons before the timer hits zero. 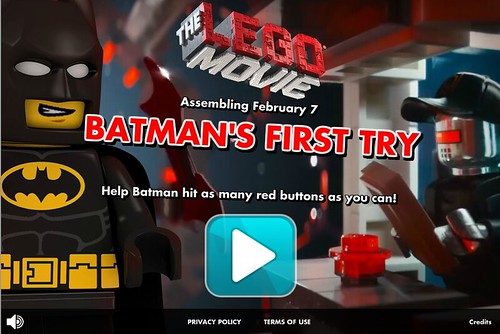 Submarine is a game where you have to put the pieces in the right spots to fill the leaks of the submarine to save the heroes from drowning. 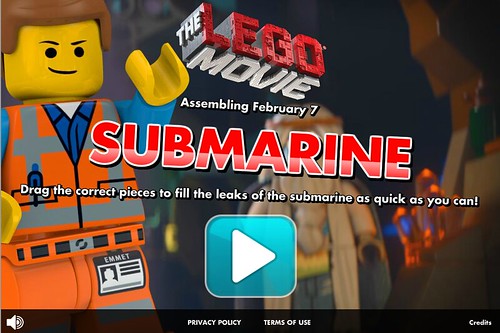 Scramble is a puzzle game where you have to solve each puzzle in as few moves as possible. 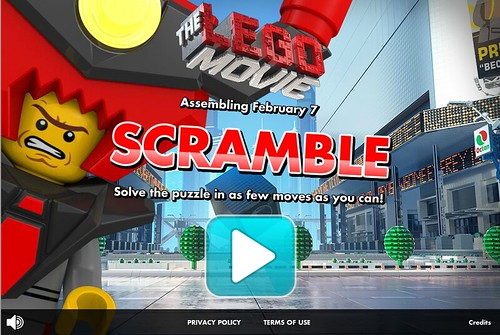 Sink Hole is a game where you use the mouse to help guide Emmet down the sink hole and avoid the pipes.

In addition to all the games you can play on the site, there is also the SigFig Creator where you can create your own minifigure of yourself. Now you can use your SigFig and put him/her into The LEGO Movie trailer. The trailer replaces Emmet’s character with your own character. Here’s a link of my character. You can also download a MP4 copy of it so you can have it forever.

Overall, there are a lot of things to do on the site until the movie is released in a few weeks. Plus don’t forget about all the LEGO sets

you can build while waiting.