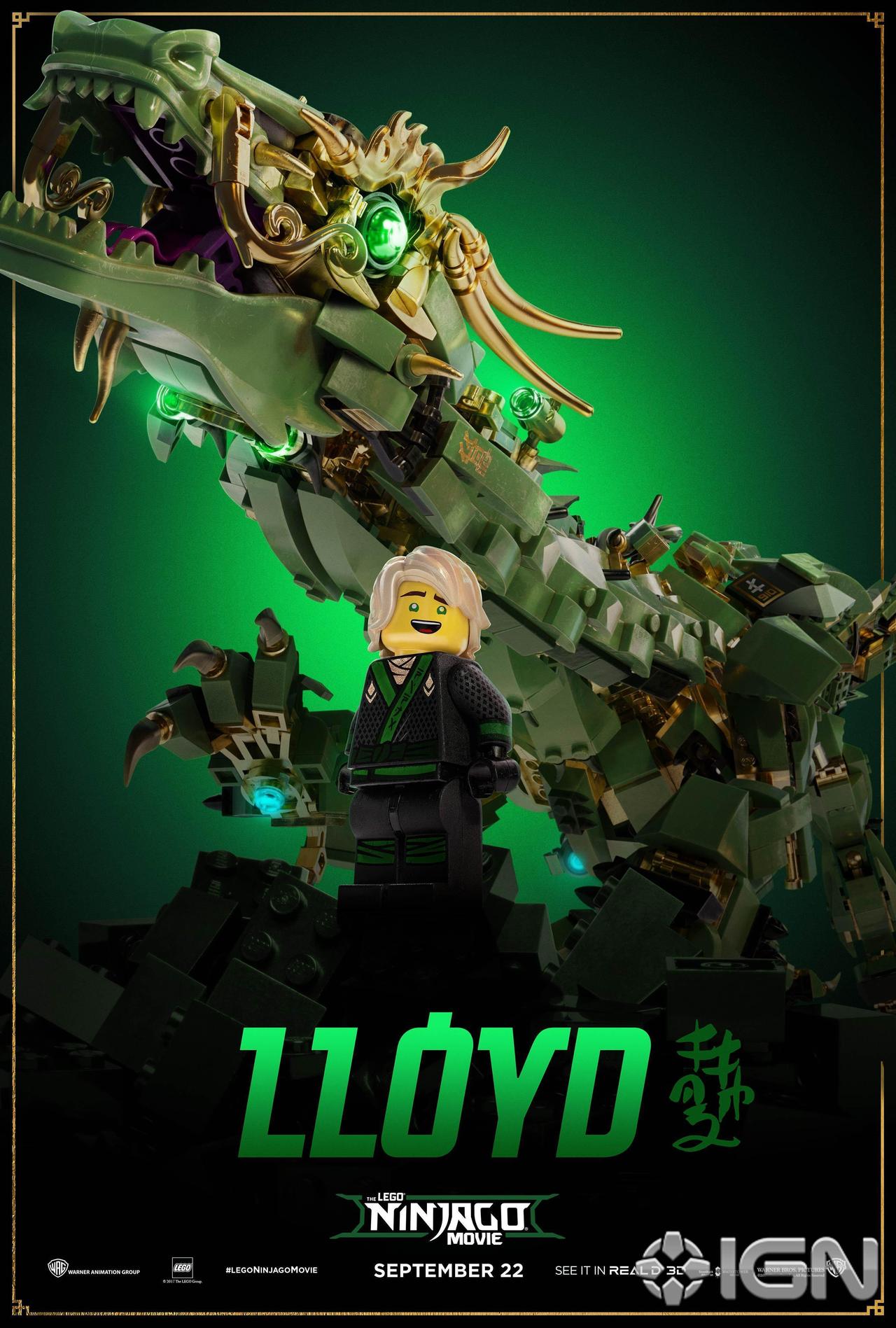 IGN has released some new images of the character posters for The LEGO Ninjago Movie. The posters feature the main characters in the movie along with their respective vehicles. All of the vehicles are now available as LEGO sets except for Cole’s Quake Mech which is rumored to be available later this year/early next year.

Although the September 2017 LEGO Store Calendar doesn’t show these particular posters available as GWP, hopefully we get them in October or in future months. 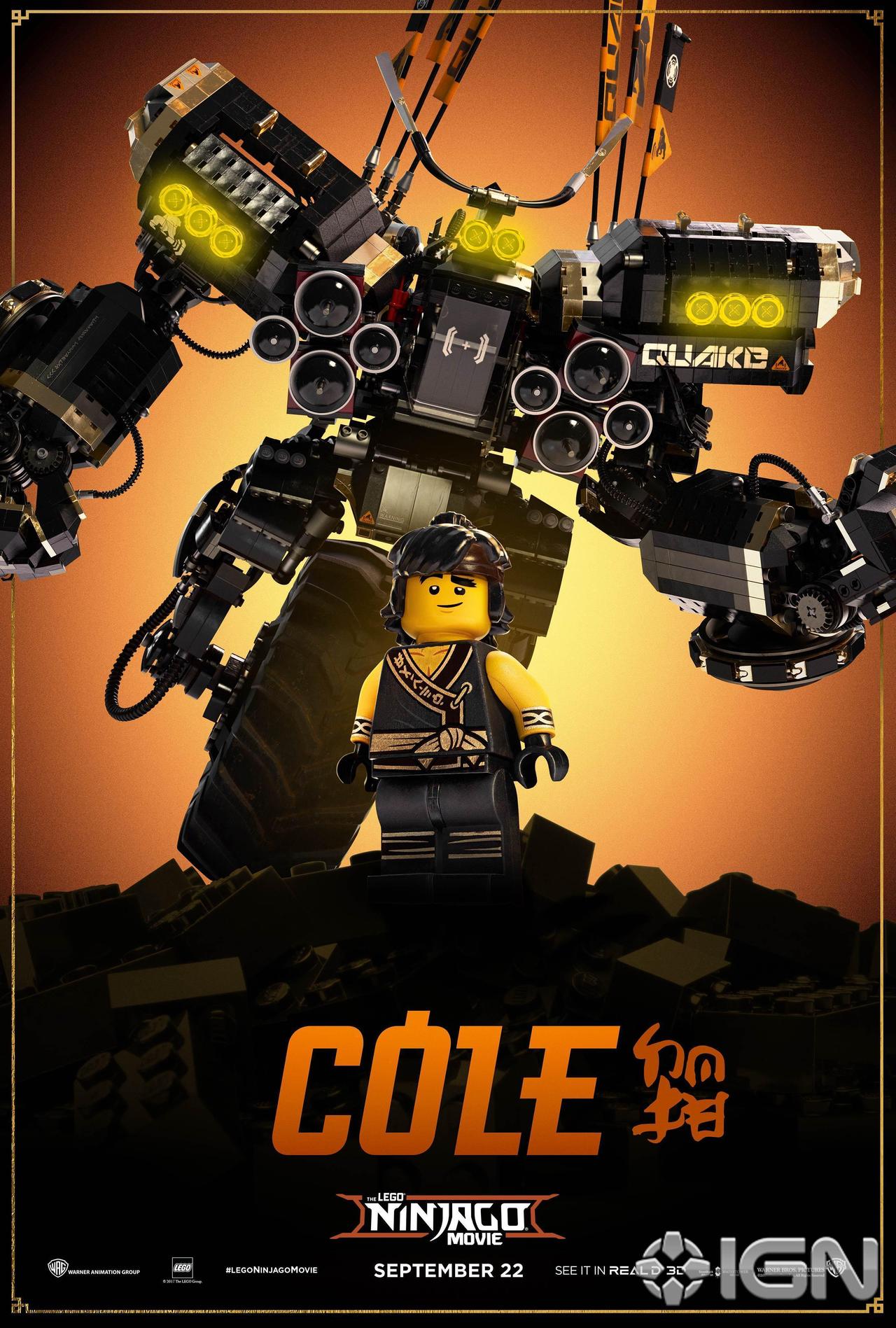 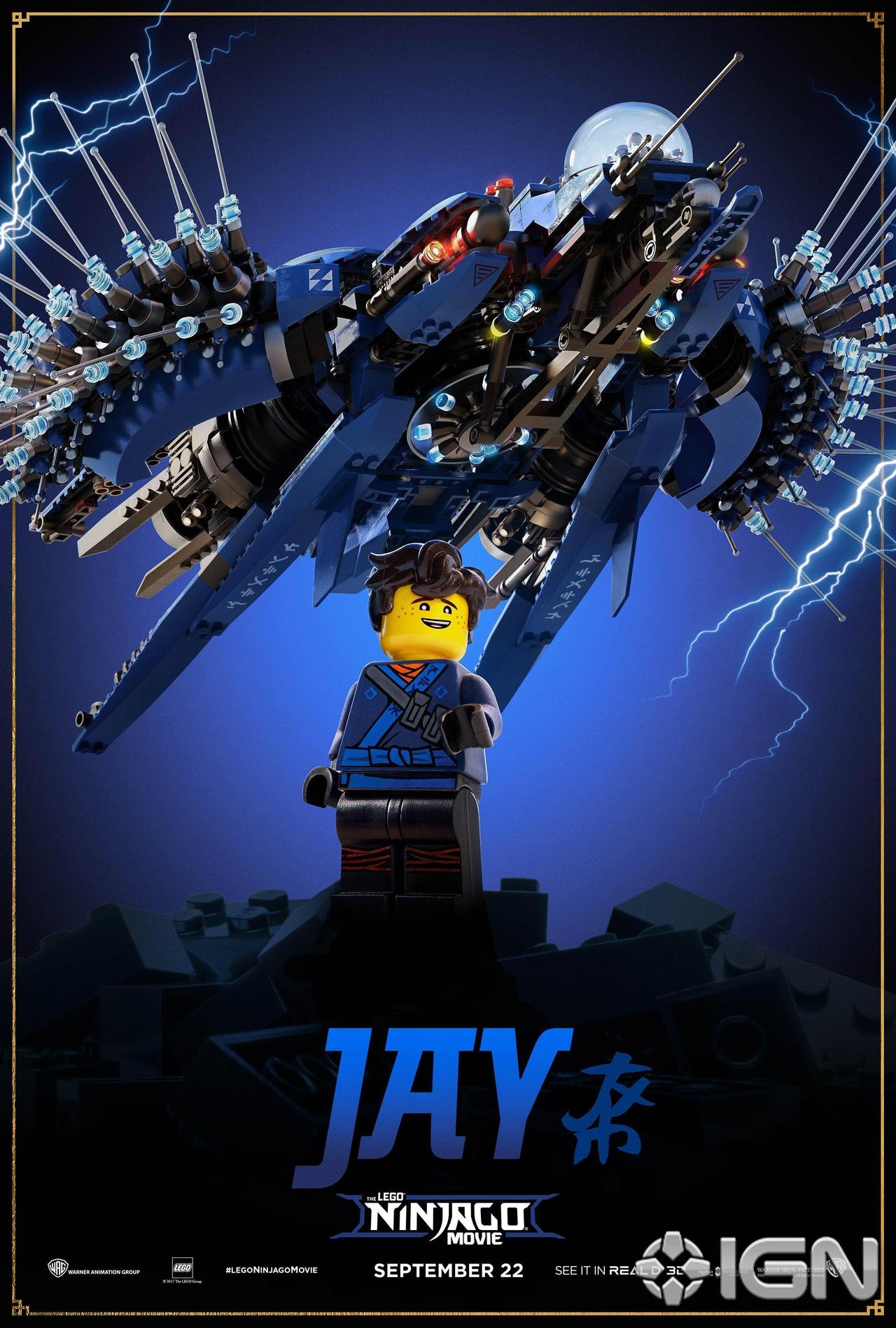 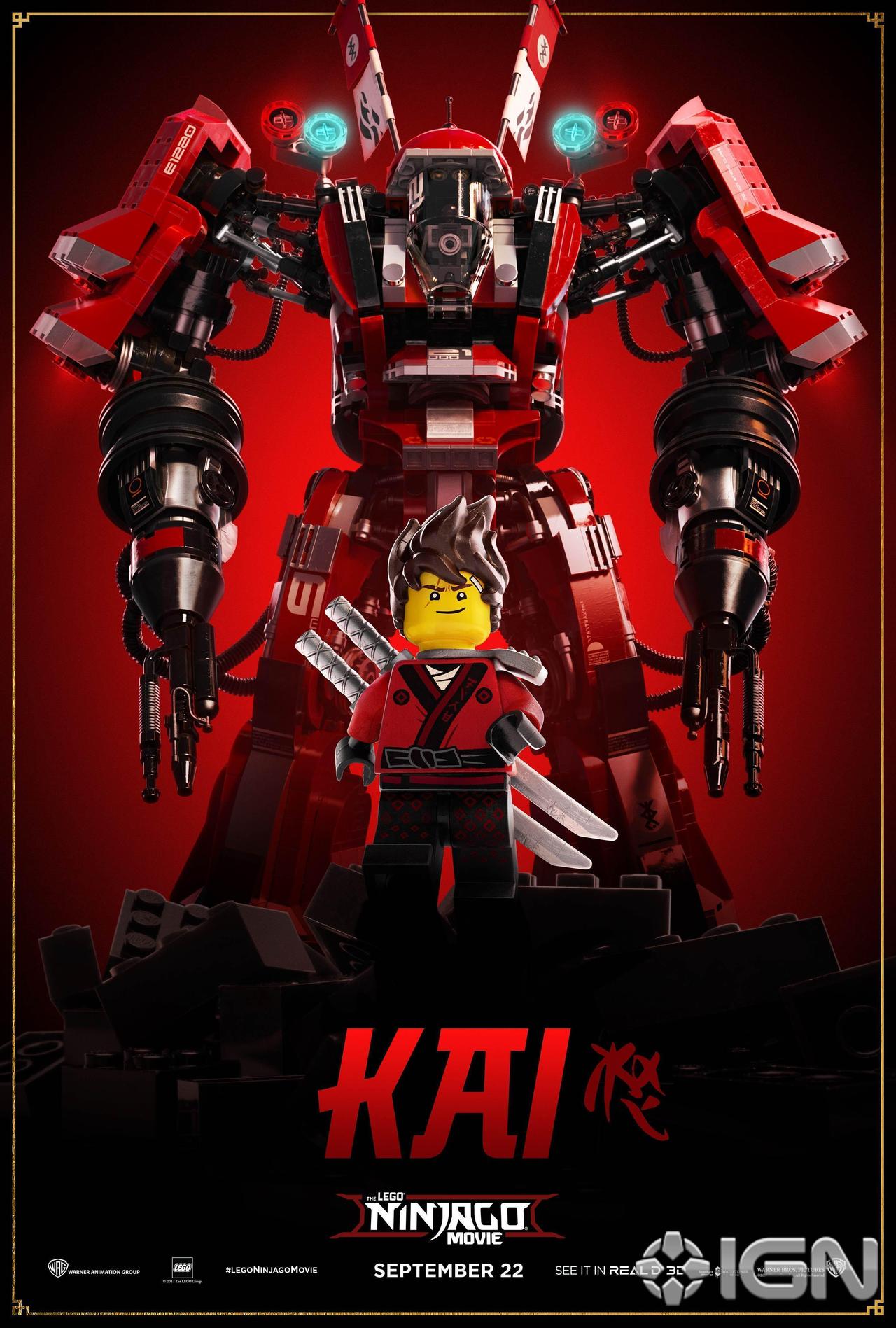 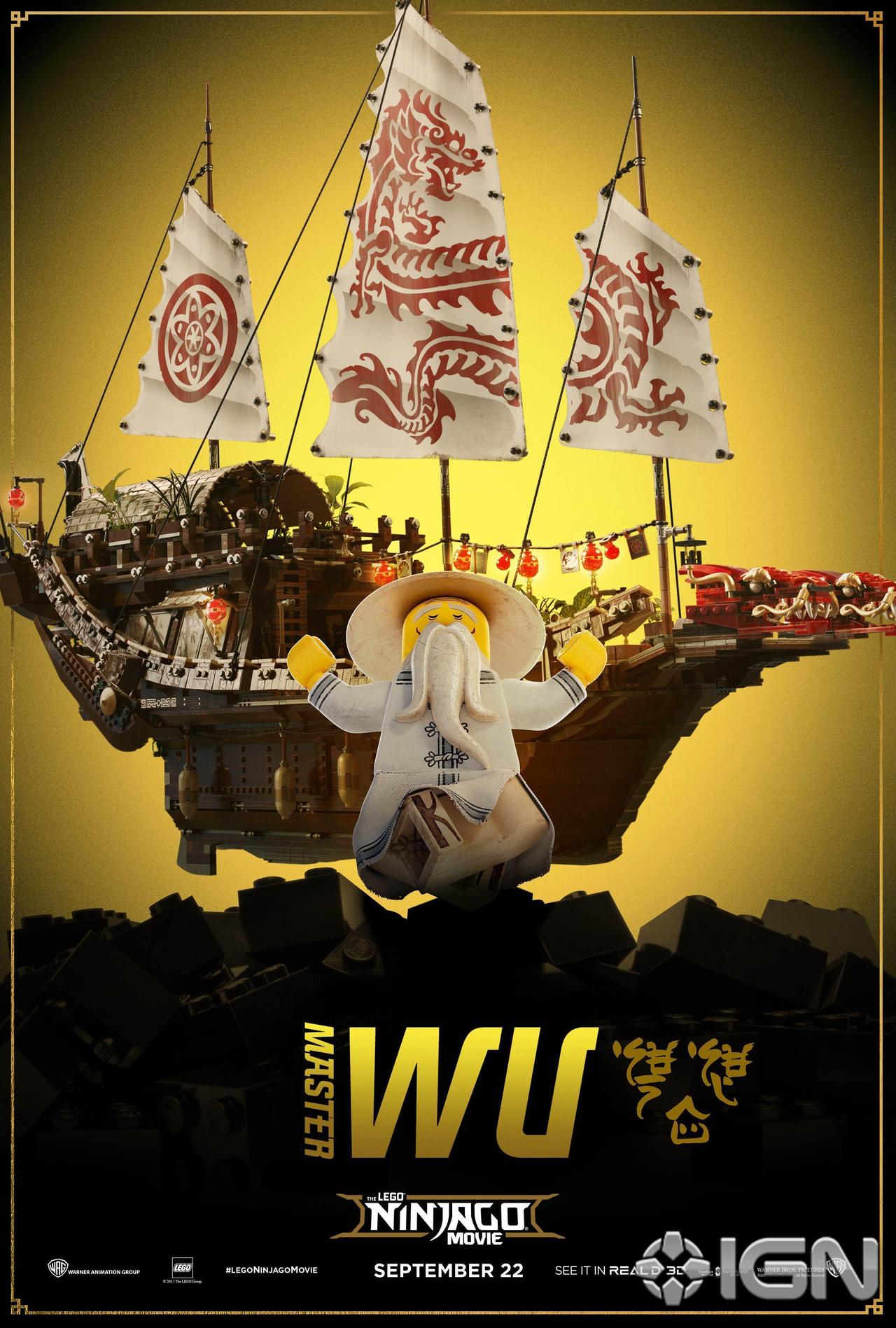 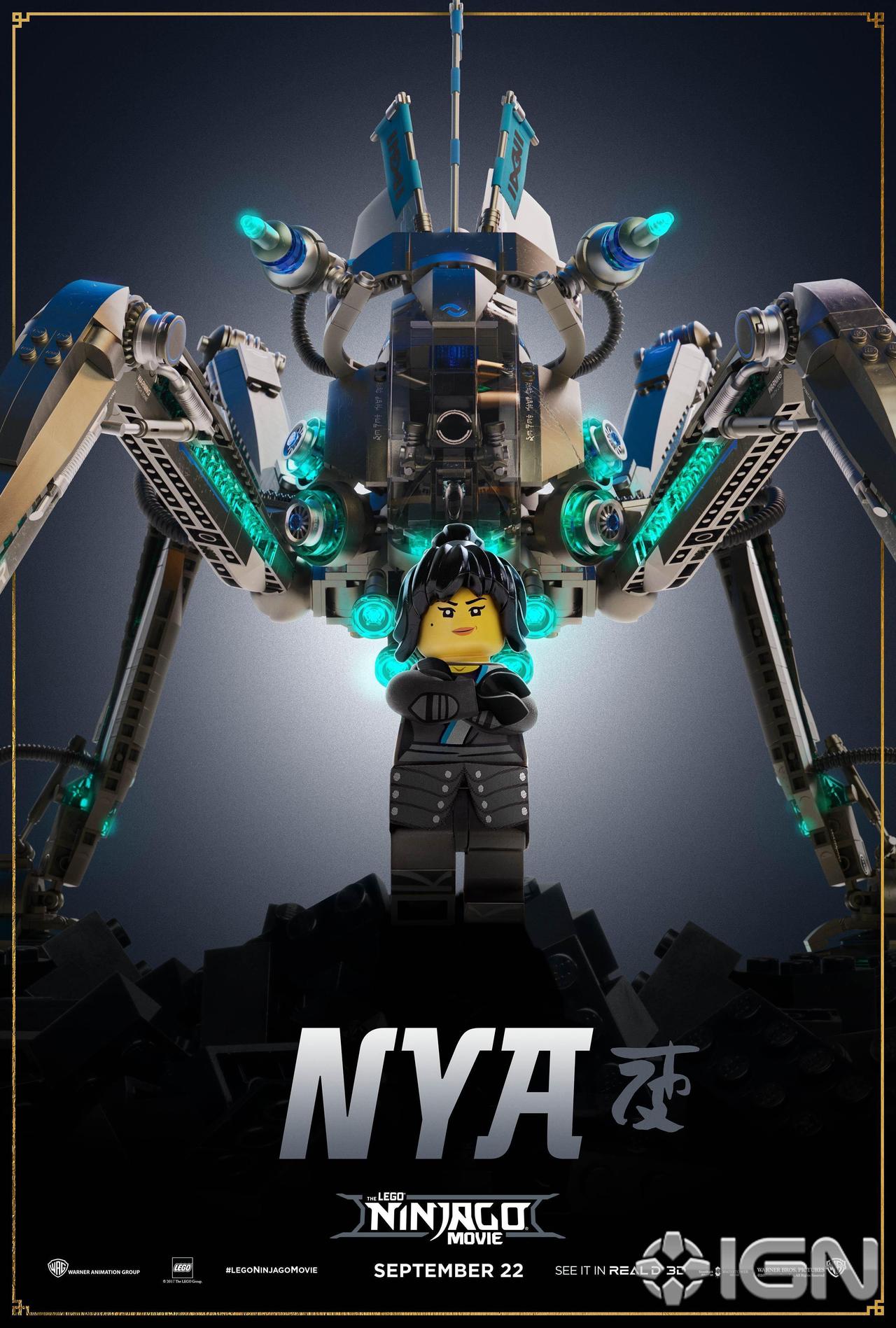 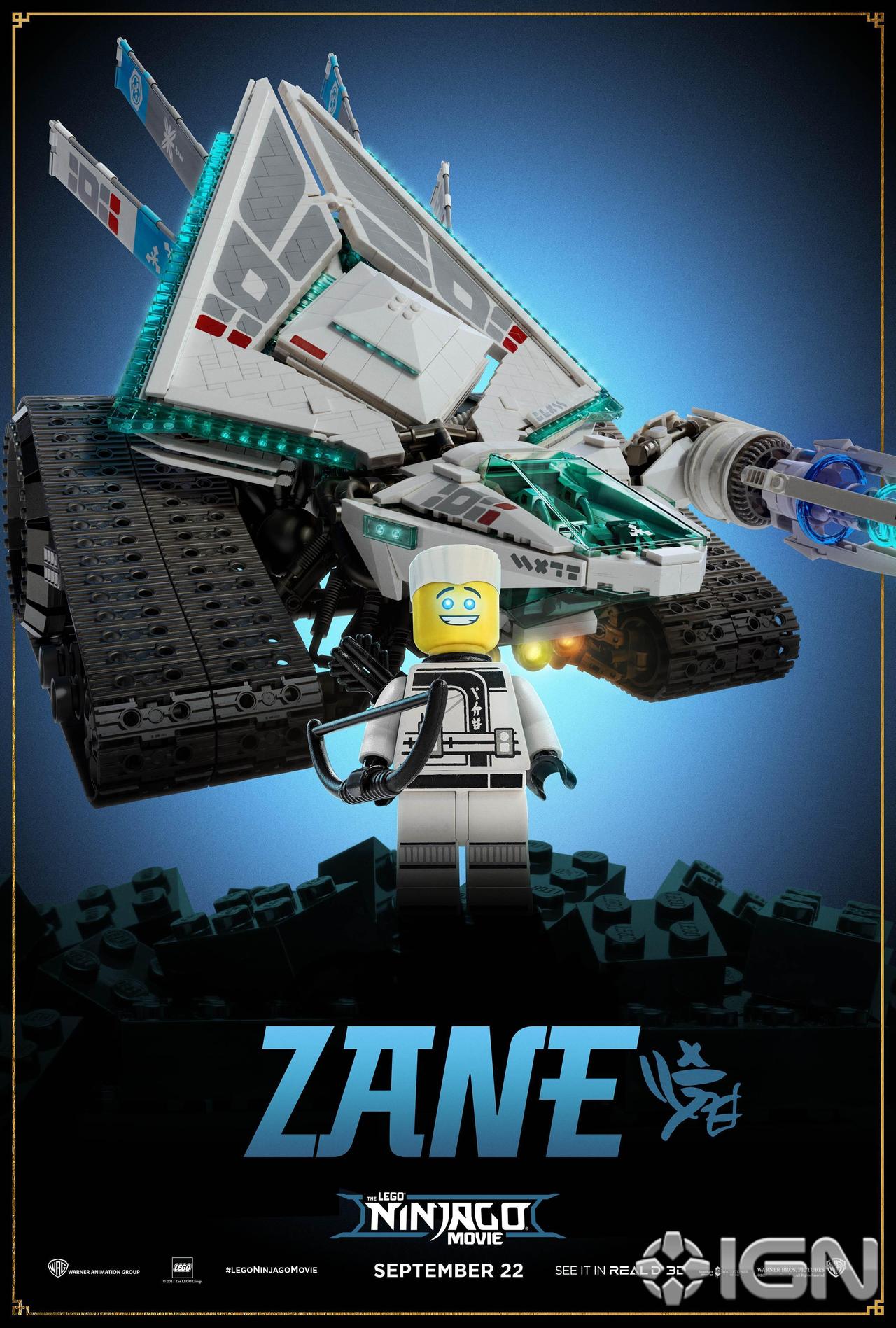