2018 came and went pretty quickly and it’s that time where I list my top 10 LEGO sets of the year. According to Brickset, there were 784 products that were released this year and only ten of them will be the chosen few to be on this list using various criteria such as price, importance, nostalgia. Again, this is my personal list and will differ from everyone else’s. 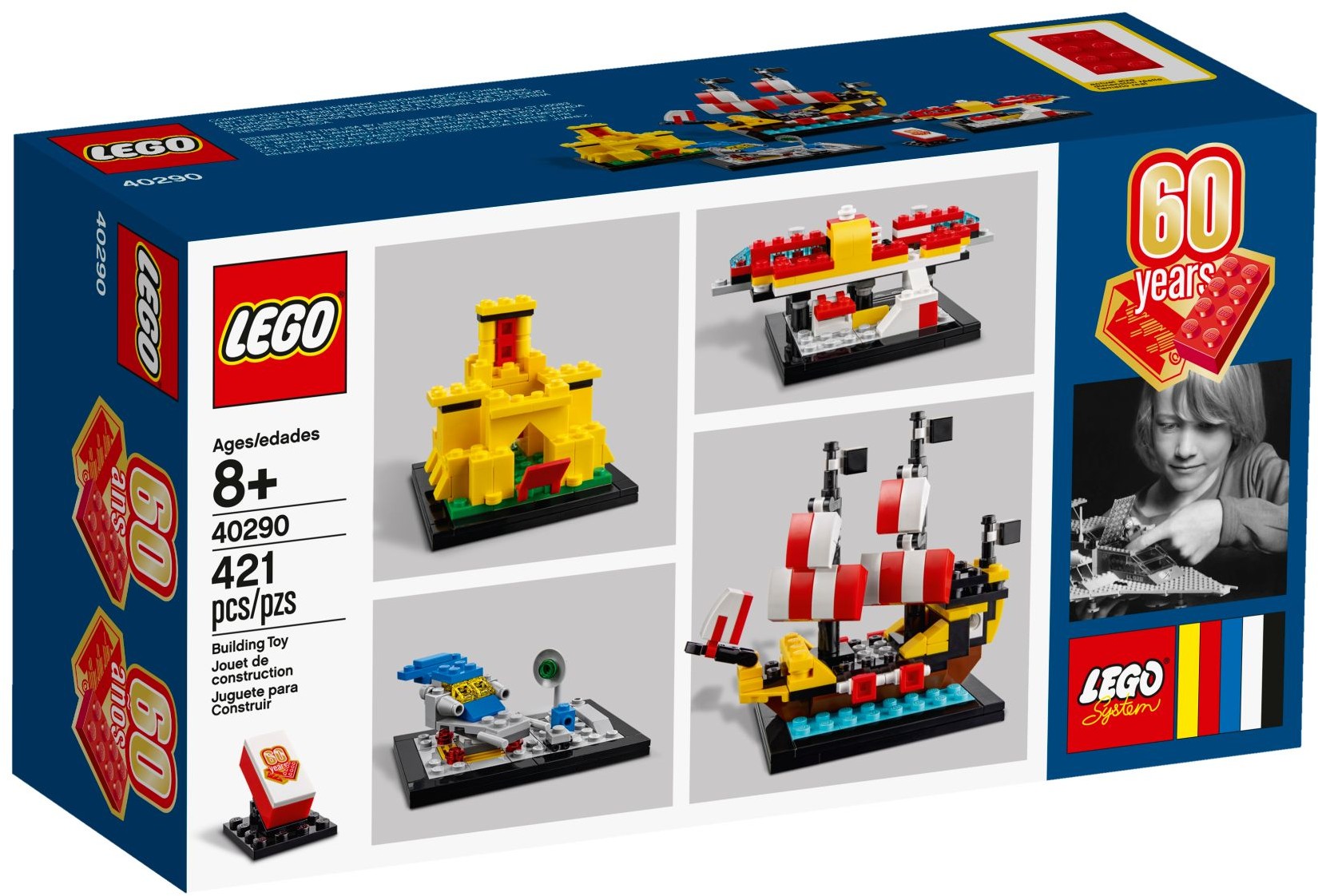 Earlier this year, LEGO celebrated the 60th anniversary of the LEGO brick and to commemorate the event, they released a promotional set which features four micro versions of classic LEGO sets including the Town Airport Shuttle, Yellow Castle, Pirates Black Seas Barracuda, and the Space Galaxy Explorer. 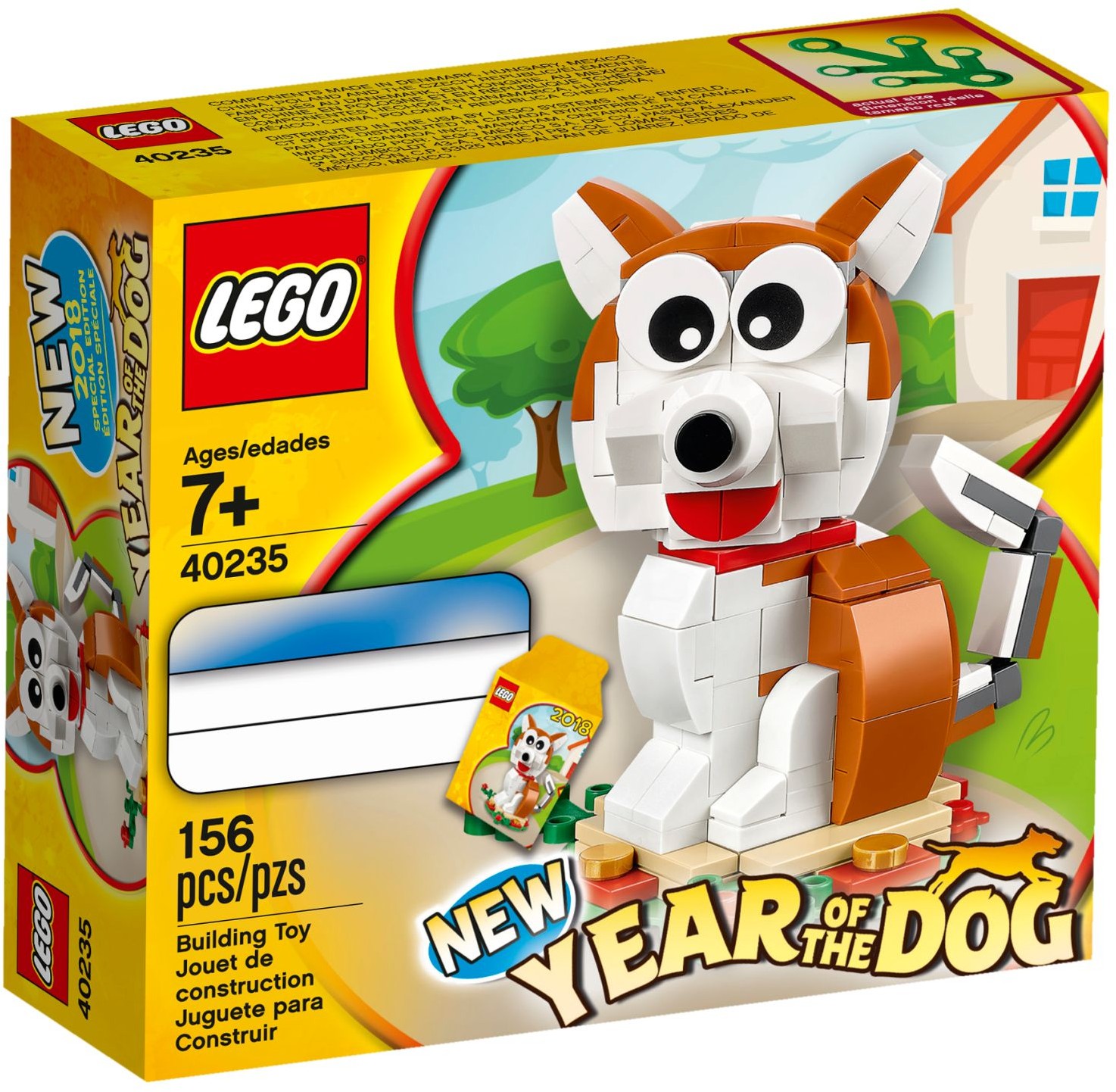 LEGO has been embracing the Chinese culture more the past few years and for the first time this year, they have made a set available here in the US with the Year of the Dog. This was a promotional set was easily obtainable and hopefully next year’s set will be easy to get as well. 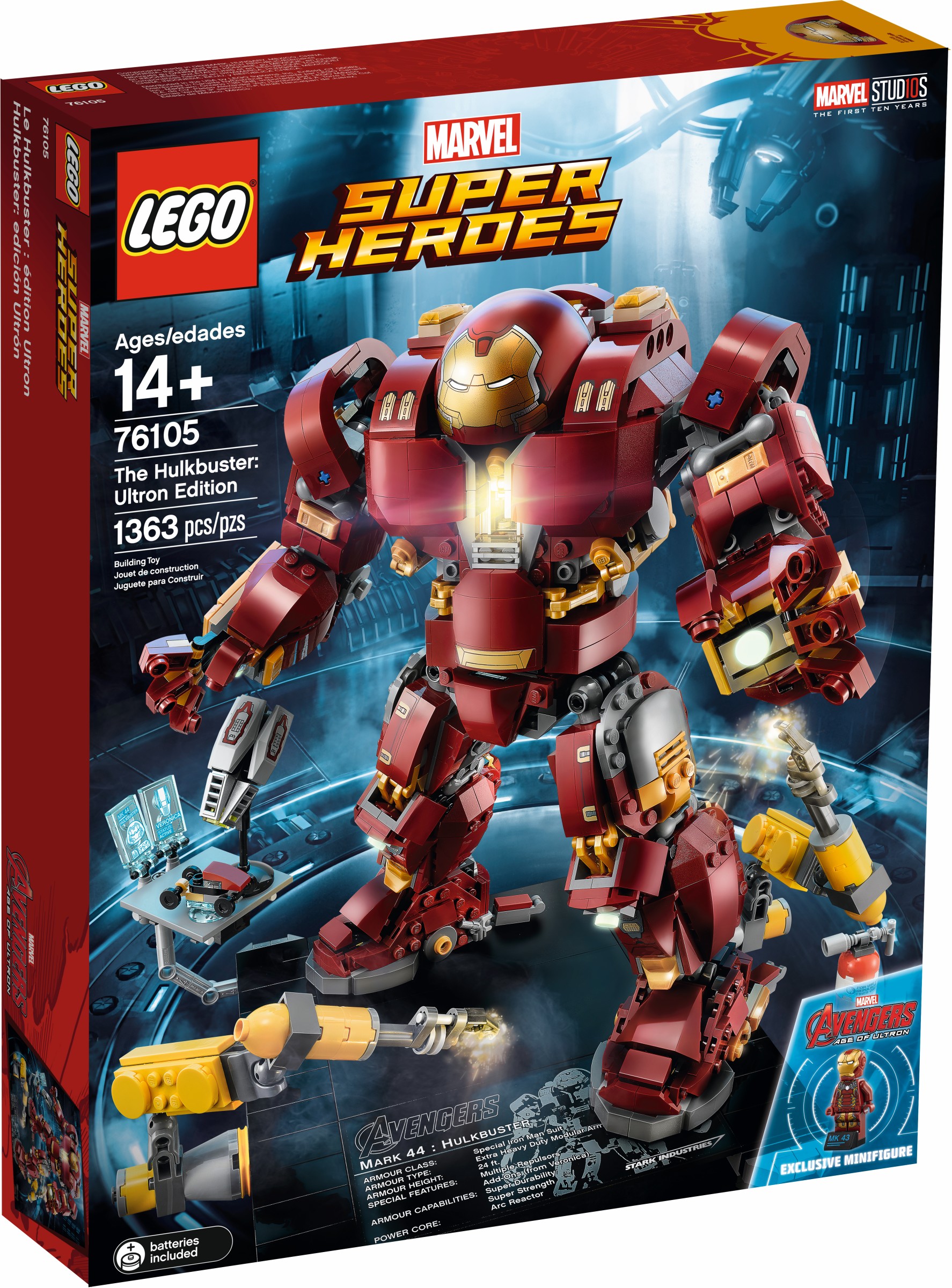 Although this set is a few years late, LEGO released the UCS Hulkbuster back in March. It features the mech that fought against the Hulk in the movie with some nice features such as the light up arc reactor and decent posability. 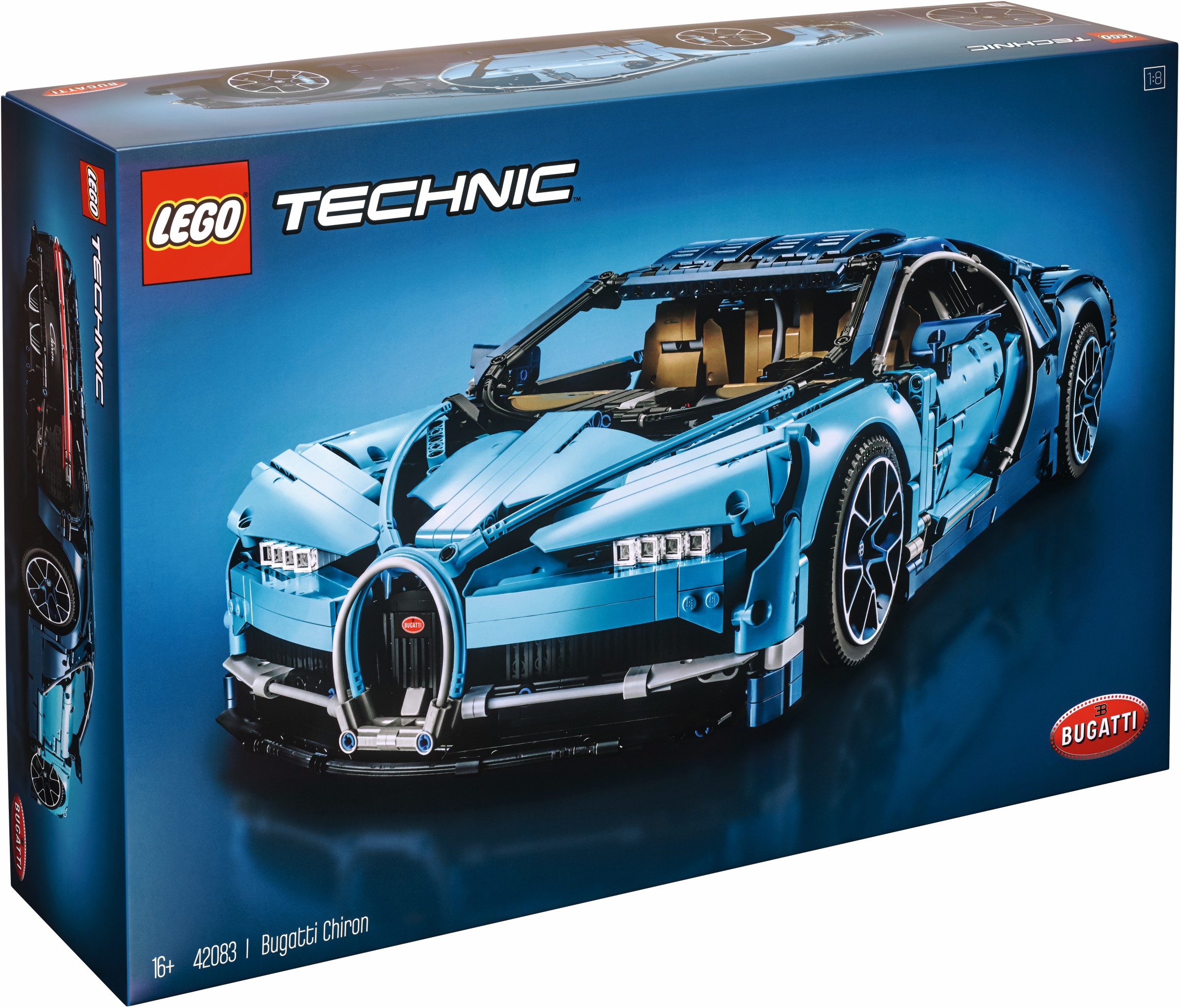 The LEGO Technic theme is best known as one that is able to recreate vehicles in a realistic manner and back in June, they unleashed the Bugatti Chiron. With a good amount of different building techniques, this set gives builders a challenge and the result is a great display piece. 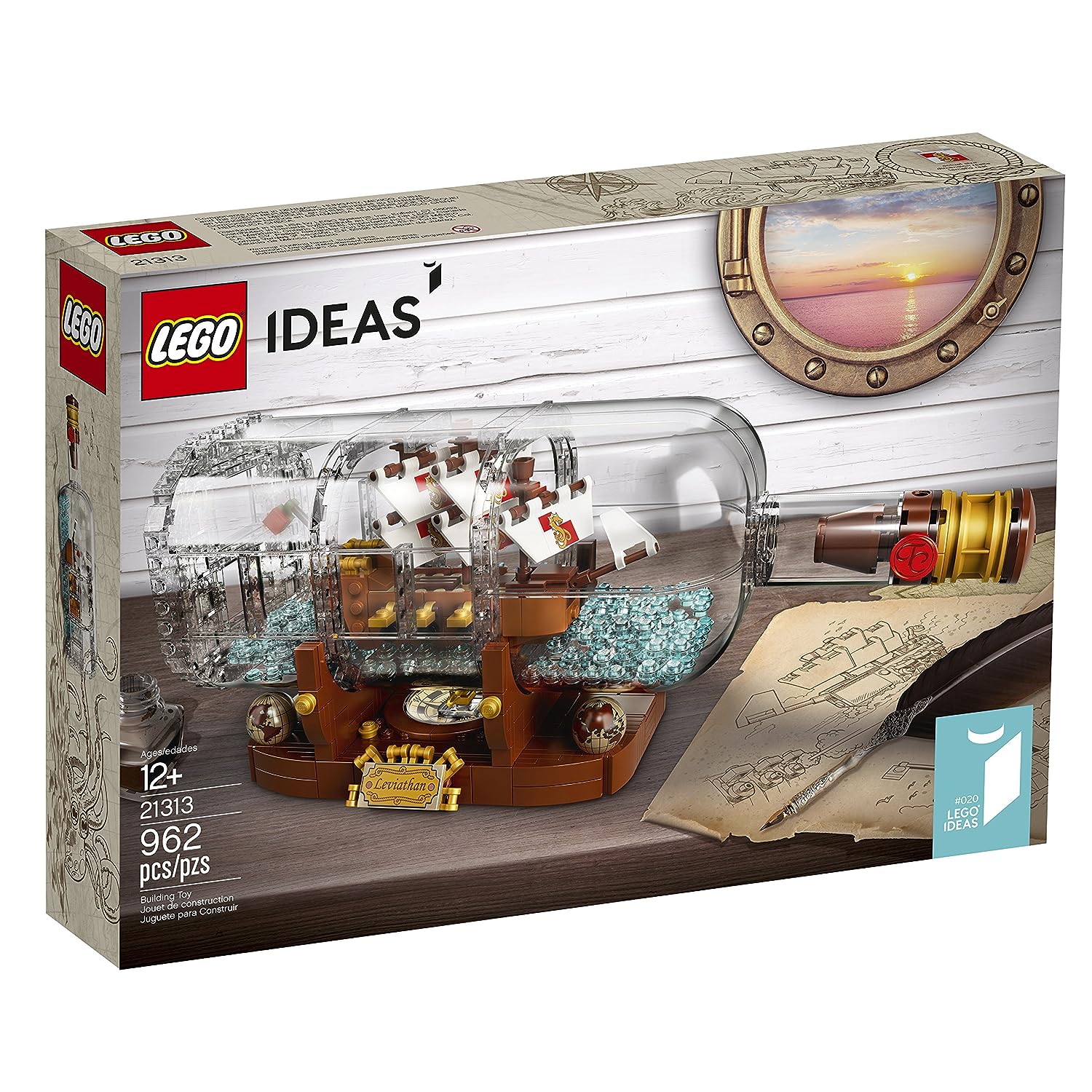 Released back in February, the Ship in a Bottle received some criticism for how the ship itself came out but it’s not as bad as people made it out to be. If you have it as a display piece, those who are looking at it from afar won’t notice that it is actually made out of LEGO! 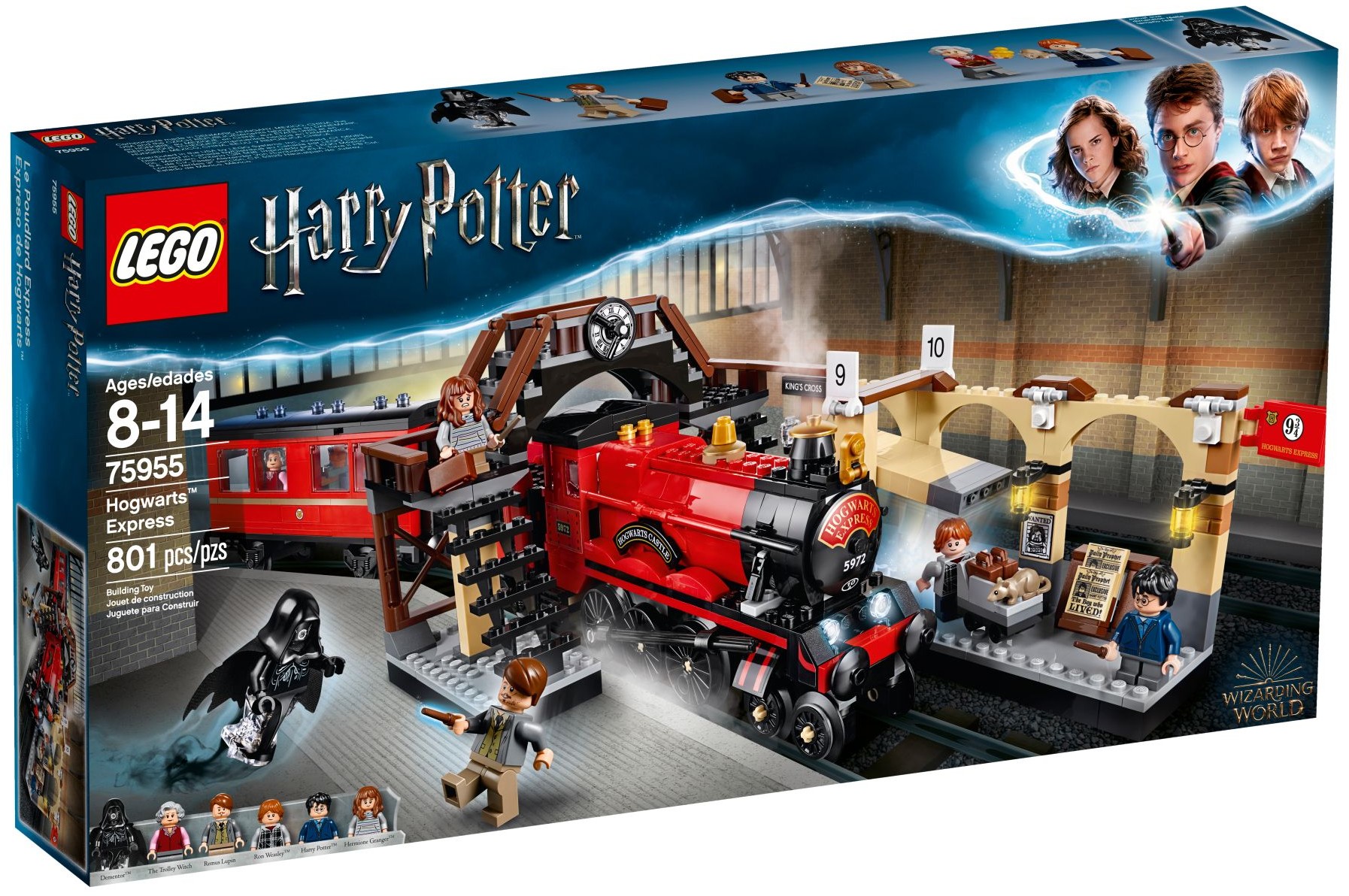 Everyone loves trains and this updated Hogwarts Express is a brilliant looking set that is part of the Harry Potter wave of sets that made its return a few months ago. This set is not only the train itself but it also includes parts of Kings Cross Station as well. 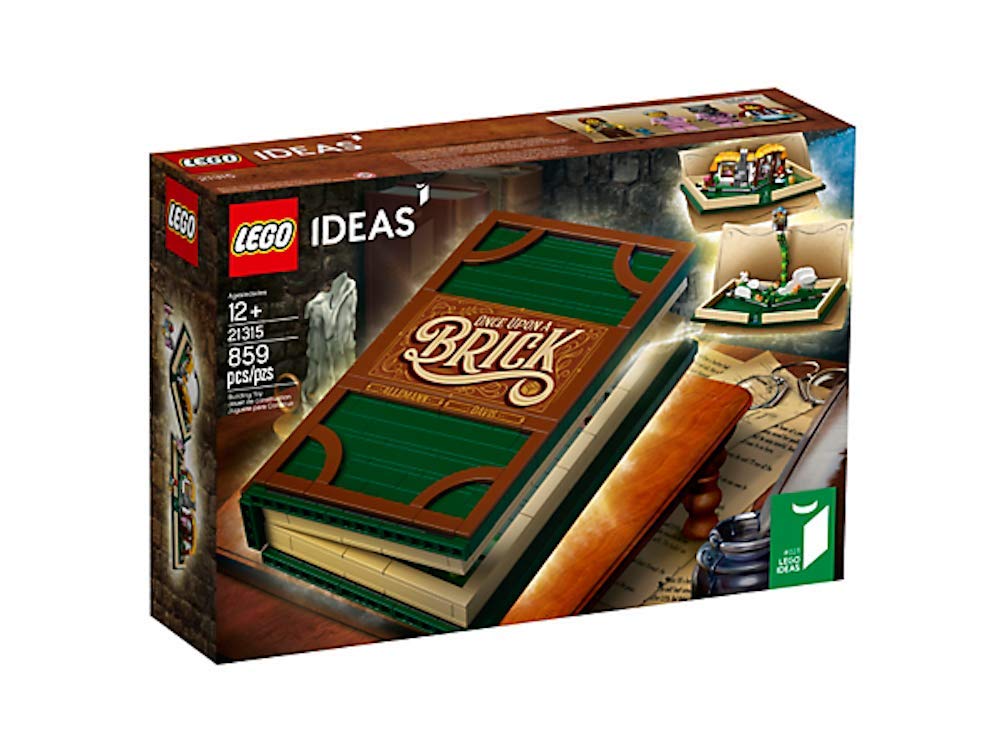 I’ve said it before, the Pop-Up Book is the perfect example of what a LEGO Ideas set should be. It features an original idea that is non-licensed and it has a number of play features built in. This is one set that I highly recommend picking up and the price for it isn’t too bad. 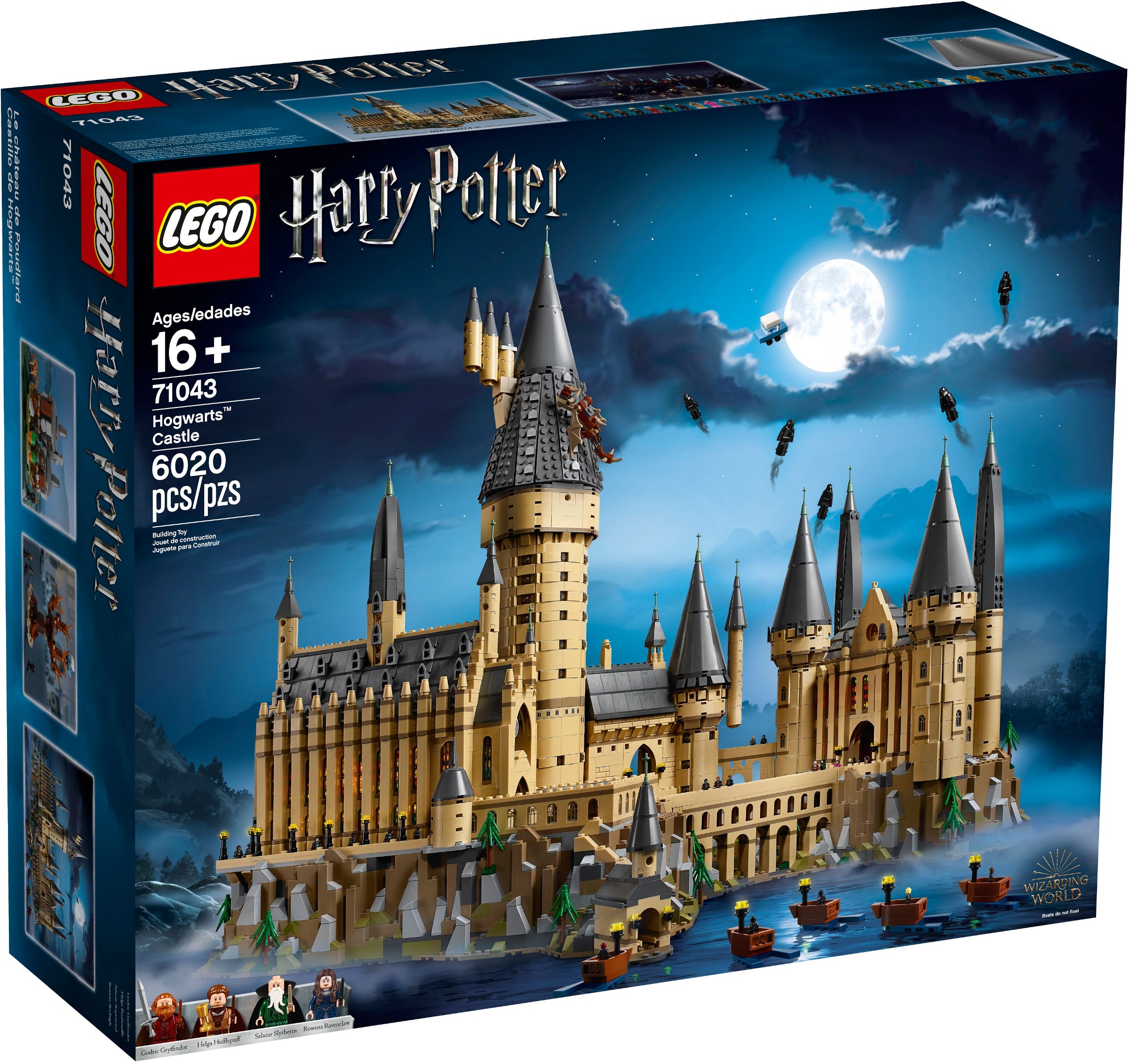 Coming in at the second largest set that LEGO has produced, the Hogwarts Castle made a huge splash for the return of the Harry Potter theme. At over 6,000 pieces, this set is packed with little details from the Harry Potter movies and it also includes some very exclusive minifigures of the four founders. 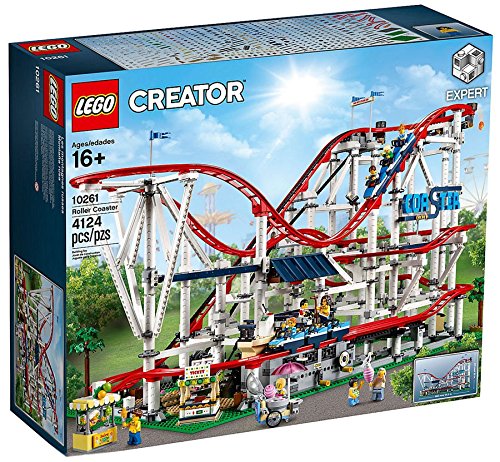 The Roller Coaster is one of the most innovative sets that LEGO has released in recent years. The summer flagship Creator set makes use of the new roller coaster pieces which were introduced last year. The only downside to it is to find a big enough space to display it. 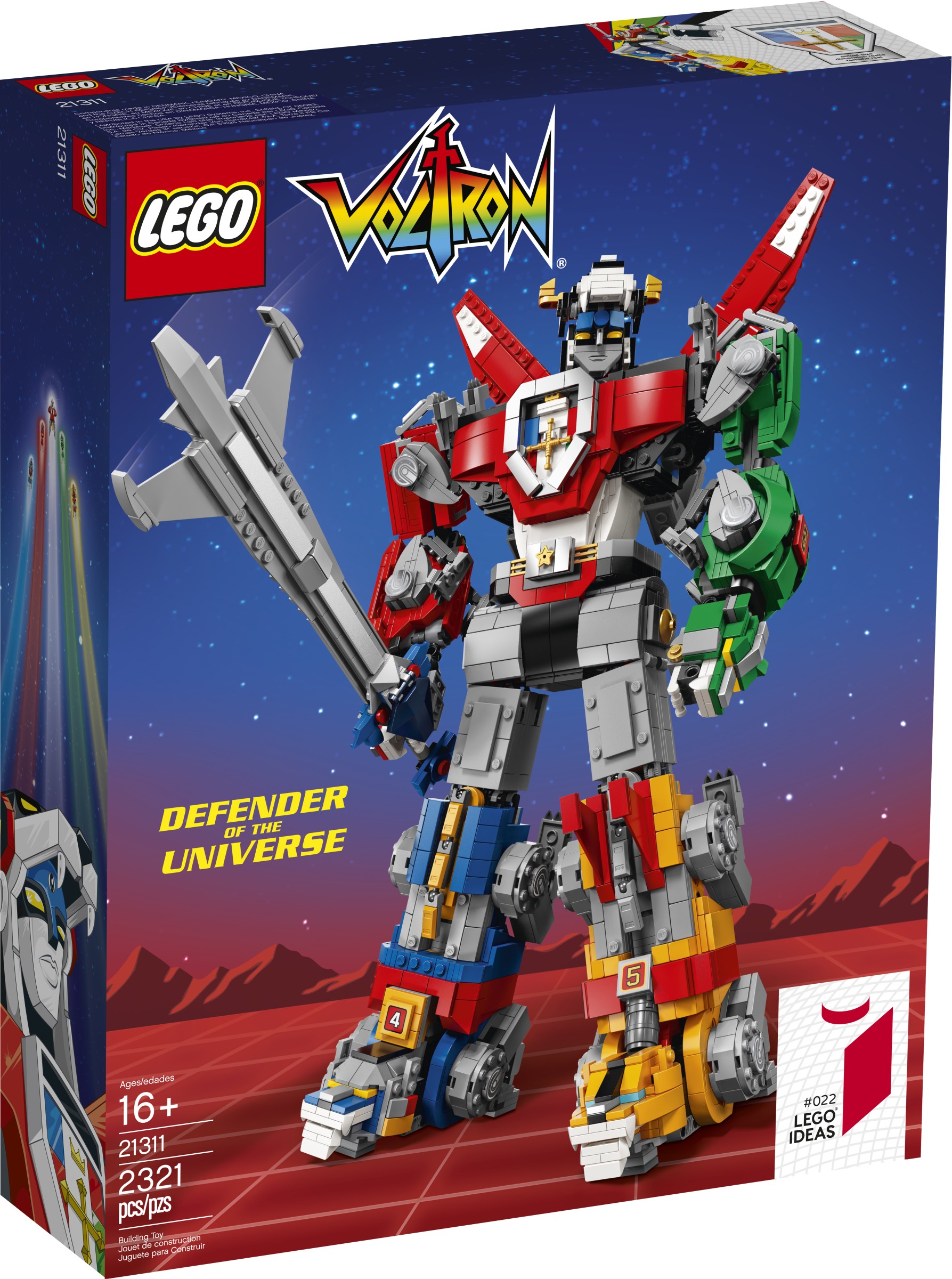 You may have seen me say it before but one of my favorite shows when I was a kid was Voltron and when it was announced last year that it would become an official set, I was ecstatic. The build was very fun and combining the five lions was extremely satisfying. I’ve already picked up another one thanks to my friend Matt who got it from SDCC and was signed by the LEGO designers. 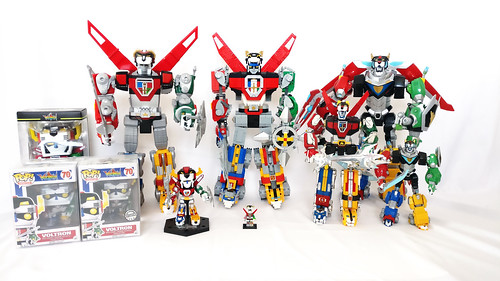