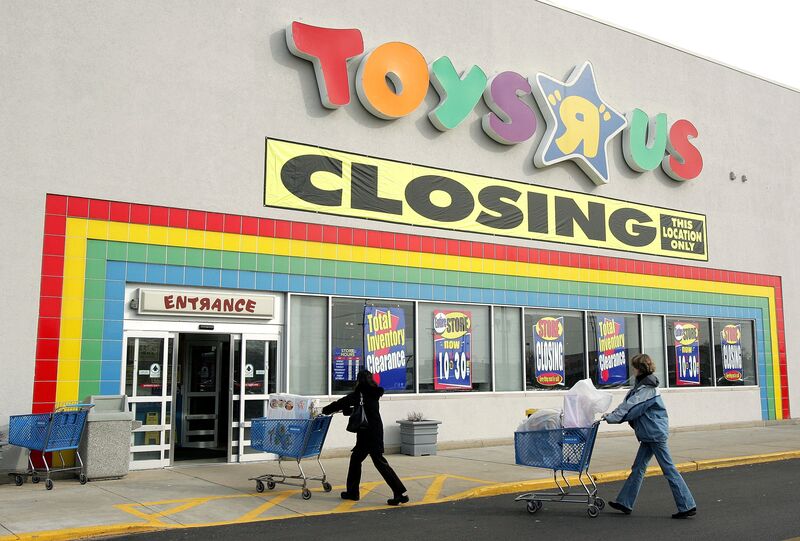 You may have already heard this on the news but The Wall Street Journal is reporting that Toys R Us may close another 200 stores in addition to the 180 that was previously announced last month. This reported wave of closings will cut the number of stores in the US nearly in half. Honestly, I didn’t hear anything about the closings when I went in to work today after I read up on a few articles before going in. Supposedly there was a also conference call to discuss the future plans but I don’t see any articles of the results. I’ll see what information is known when I go back tomorrow.

If the new closings are true, that means it’ll be even harder for LEGO fans to get some of the exclusive items like polybags various sets that Toys R Us carries. It’ll be interesting to see if these exclusives are shifted to other retailers like Walmart and Target. To be fair, even though I work at Babies R Us, I do like shopping at TRU for some of the LEGO exclusives as well other stuff I collect. The only thing that bugs me about this whole thing is the bonuses that go to the executives instead to using this money to reinvest into the company. Maybe that’s not how it works and why I run a LEGO blog instead of a large company. 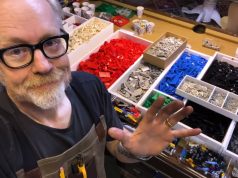