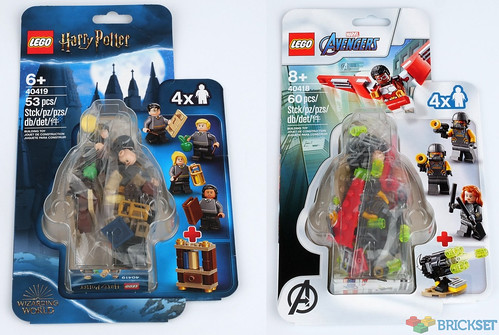 Brickset has revealed some new LEGO Minifigure Accessory Sets that will be available starting on June 1 including Avengers and Harry Potter. Since they are licensed sets, I’m guessing they will retail for $14.99 each. The Avengers Minifigure Set (40418) has 60 pieces and it includes minifigures of Falcon, Black Widow, and two A.I.M. agent along with a six round stud shooter. 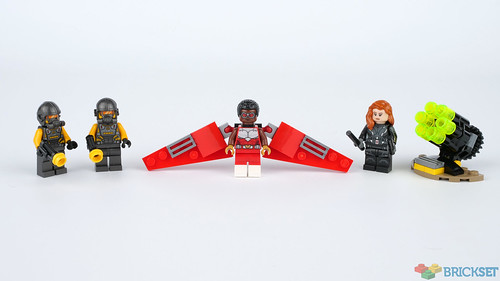 The other one is the LEGO Harry Potter Minifigure Accessory Set (40419) and it will have 53 pieces. It includes minifigs of Harry Potter, Draco Malfoy, Hannah Abbot, and Cho Chang, each representing a character from each house of Hogwarts. 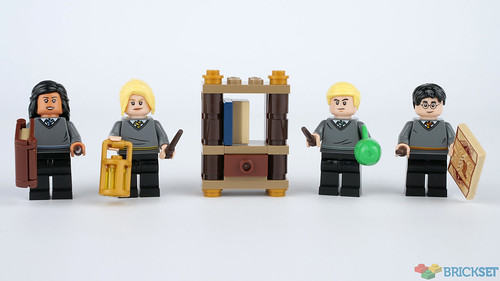