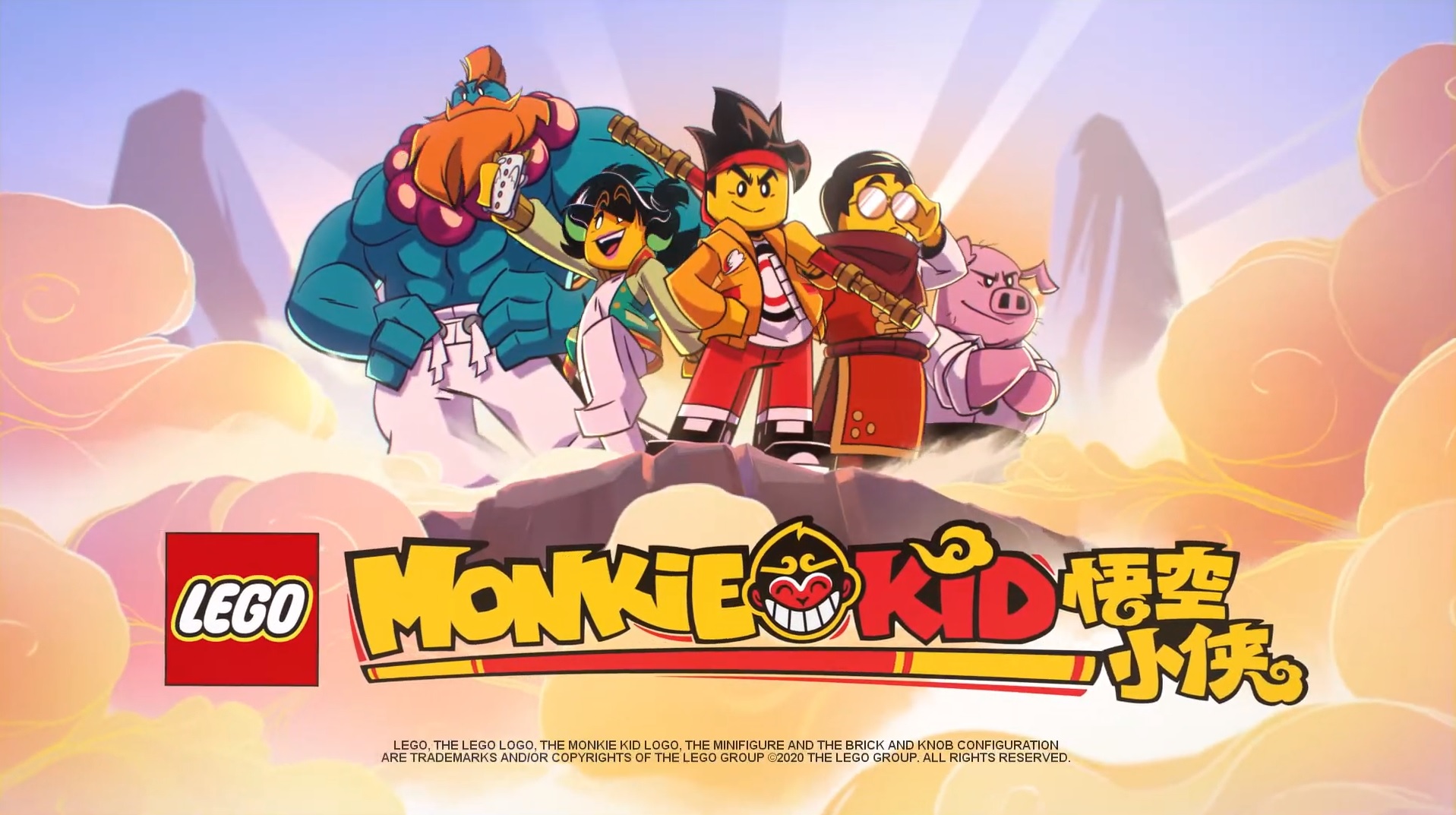 The LEGO Monkie Kid theme has been available for about a month now and there’s also an animated TV series that will be airing as well. I’m not sure exactly when or where it aired but the first couple of episodes have already been uploaded to YouTube. I’ve just watched it and it’s actually not that bad. The animation studio for LEGO Monkie Kid is Flying Bark Productions which is the same one that did Rise of the Teenage Mutant Ninja Turtles if you watched that show. The first episode jumps right into the action and basically gives you the premise of the story.

The tale begins when an ordinary boy, Monkie Kid, finds Monkey King’s legendary staff and he becomes the chosen one. Together with his brave and loyal friends, Monkie Kid begins his quest to stop the Demon Bull King and his army of Bull Clones from taking over the city. 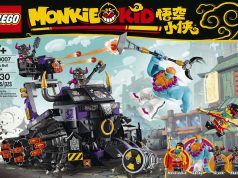 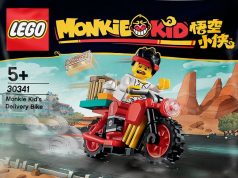