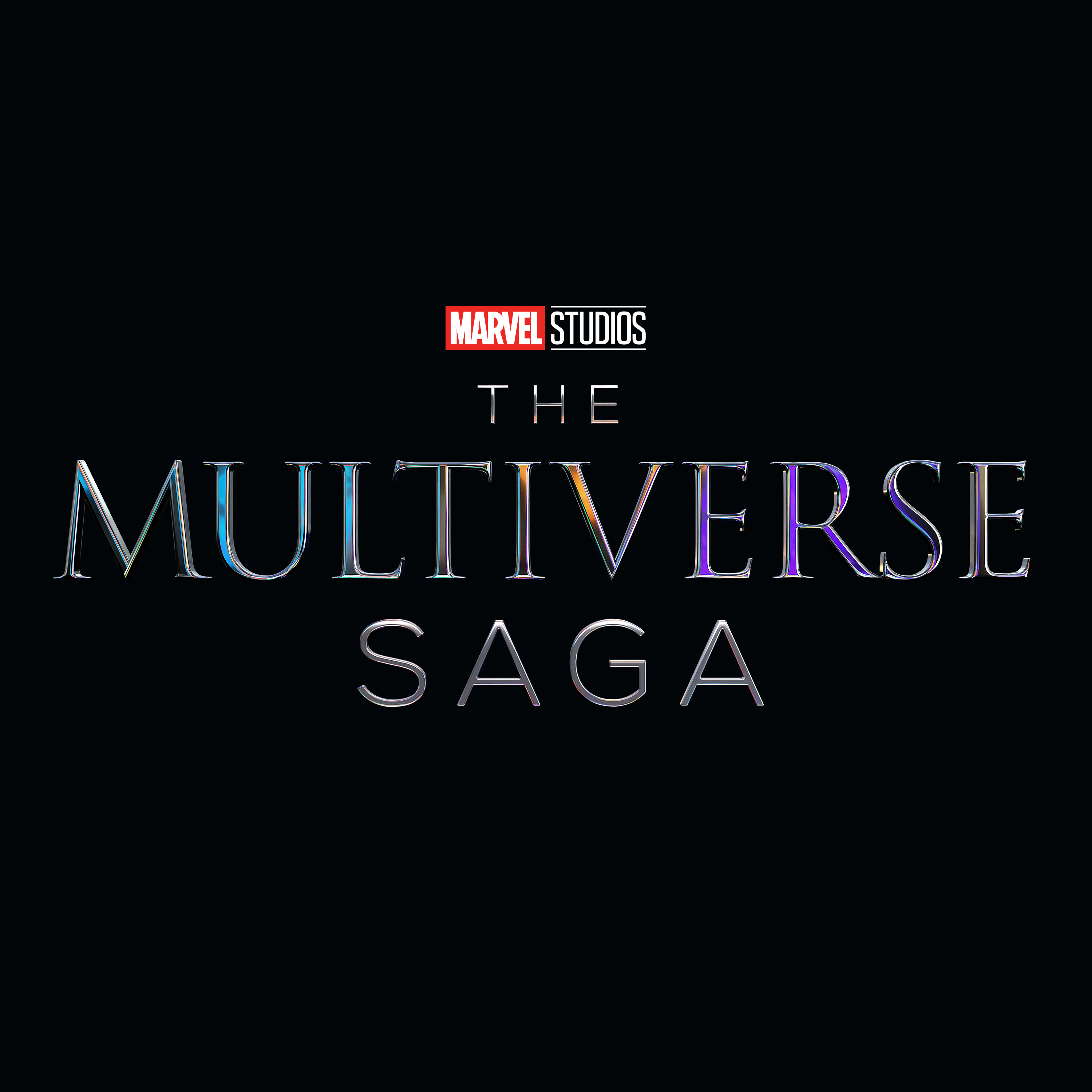 Yesterday and today, Marvel at San Diego Comic Con 2022 has revealed their plans on the future of the Marvel Cinematic Universe as well as some animated shows for Disney+. This means that we could be seeing a lot of LEGO Marvel sets that are tied into these properties in the next few years and lots more new LEGO minifigures of various characters.

Black Panther: Wakanda Forever will be closing out Phase Four this November and we already know there will be some LEGO sets based on soe scenes from the movie.

First off for the animated shows, Spider-Man: Freshman Year will take us though high school and some of the villains will include Dr. Octavius, Chameleon, Speed Demon, Scorpion, and Butane the Pyromaniac. Harry Osborn and Amadeus Cho will also be in the series.

What If… Season 2 will have new scenarios of characters in other situations. It has been reported that some of the heroes and villains include Captain Carter, Steve Rogers as Iron Man, Black Widow, Thor Ragnarok’s Hela, Young Star-Lord and Ego, The Scarlet Witch, and Mandarin.

Lastly, we have X-Men ’97 which is a continuation of my favorite cartoon, X-Men the Animated Series. The new series will have most of the original characters like Rogue, Beast, Gambit, Jean Grey, Wolverine, Storm, Jubilee, and Cyclops but are now lead by Magneto. Other characters that will also be in the show are Cable, Bishop, Forge, Morph, Nightcrawler, Mr. Sinister, Bolivar Trask and the Hellfire Club with Emma Frost and Sebastian Shaw. As you can see, there’s lots of potential with LEGO minifigures as Wolverine has already been teased by the packaging of the LEGO Marvel Studios Collectible Minifigures (71031).

For the movies and shows in Phase Five, there will be a lot going on starting next February.

A ton more potential here for LEGO as we can probably get Kang the Conqueror, an updated Blade, Ironheart, Baron Zemo, as well as updated looks for existing characters.

Finally, Phase Six has been announced which starts with Fantastic Four on November 8 2024 and it ends with two films, Avengers: The Kang Dynasty on May 2, 2025 and Avengers: Secret Wars on November 7, 2025. Obviously, LEGO Fantastic Four sets and minifigures would be awesome since they’ve never in LEGO form before, only in video games.

Secret Wars was a comic crossover miniseries back in 2015 and the storyline involves the destruction of the Marvel Universe and all of the alternate universes combine to fight each other on Battleworld. Be warned, lots of characters are killed off in the comics so we’ll see if the MCU will do the same thing.

Note that Phase Six will have eight more shows and movies that haven’t been revealed yet which go from Fall 2024 to Summer 2025 and the Phase Four through Six will be called The Multiverse Saga.

As you can see, LEGO will be keeping their designers busy making new sets and minifigures for all the new shows and movies. I, for one, am extremely excited for what’s to come.