A few days ago, I received an advanced copy of Warren Elsmore’s latest book for review, Brick Vehicles: Amazing Air, Land, and Sea Machines to Build from LEGO®

. We’ve previously reviewed Warren’s other books including Brick City, Brick Wonders, and Brick Flicks. His latest book contains 256 pages fill with more than 400 full-color images and it retails for $18.99 but you can find it a little cheaper on Amazon.

Similiar to his other books, the cover for Brick Vehicles is a mix of a hardcover and a softcover where it is sturdy but is bendable. The front shows some of the builds that are featured inside the book and the back gives an overall synopsis of Brick Vehicles. 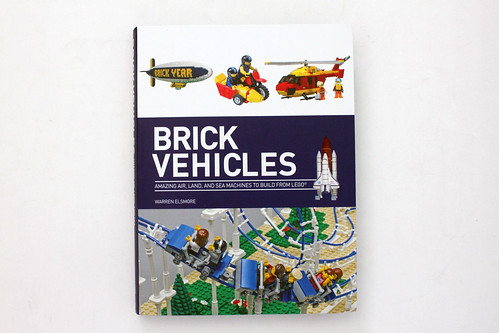 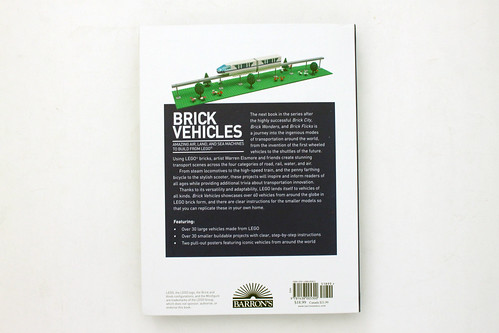 The book is organized into five chapters, the Introduction, “On the Road,” “Off the Rails,” “Making Waves,” and “Taking Flight.” The introduction is your basic beginning of the book where Warren talks about what the book is about. You also get some LEGO fundamentals that’s similiar to the other books. One thing to point out in teh online resources section, it still lists LEGO CUUSOO as a resource but as we all know, it’s been changed to LEGO Ideas. It’s probably just a small oversight. 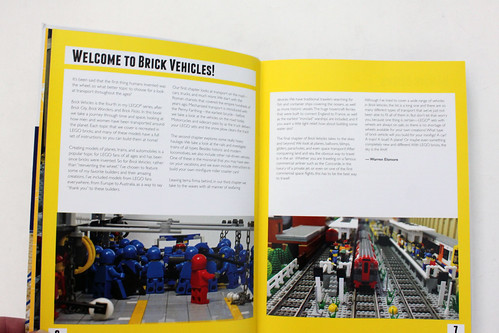 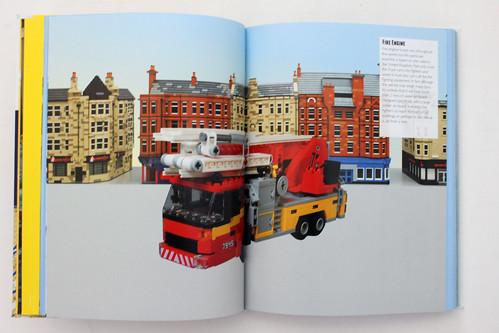 What I like about Brick Vehicles as well as Warren’s other books is that they have a lot of building instructions for various vehicles. There’s at least seven builds per chapter so there’s a variety things that you can create and add to your city. But like the other books, there is one small issue with the building instructions, they are fairly small. Some of the larger builds are condensed into two or three pages so the instructions have multiple pieces in a step. This could cause some issues with the younger builders who may miss a piece here or there. 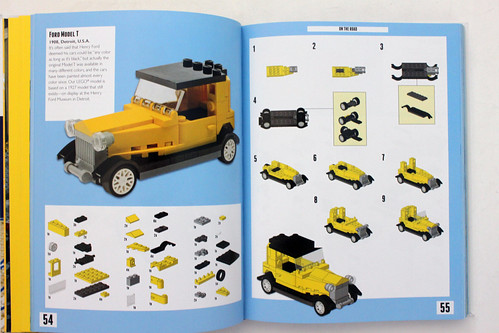 Finally, there are two large posters that are accompanied with Brick Vehicles including a Formula One racing scene as well as a Cruise Ship built by Klaas Meijard and Rene Hoffmeister. They measure 17 1/2″ x 24 3/4″. 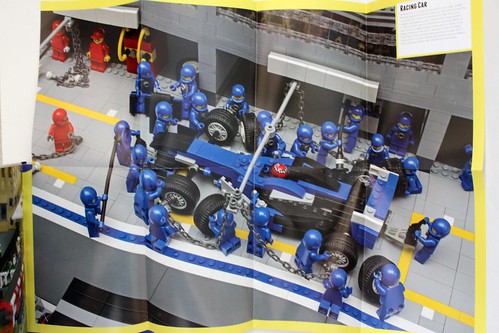 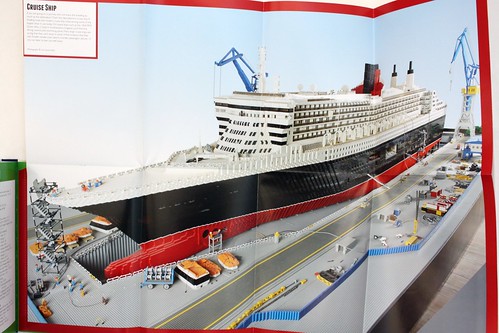 . Warren has shown off just a very miniscule portion of what you can create in the transportation world because there’s unlimited possibilities of what you can actually build. One downside about the book is the building instructions arefairly small. Younger readers may have issues following the intructions if they don’t look closely. Other than that, I don’t really see any cons about the book. If you liked Warren’s other books, you may also like Brick Vehicles. 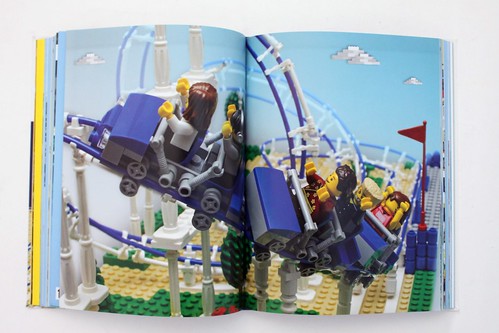 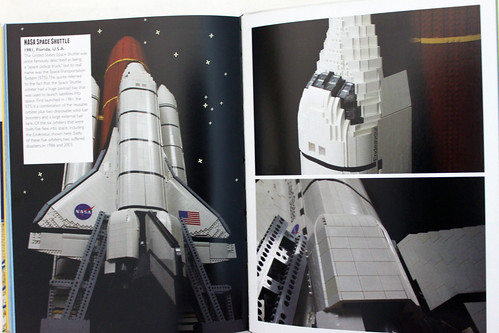