Home Community Brickworld Chicago 2014 Recap with Beyond the Brick 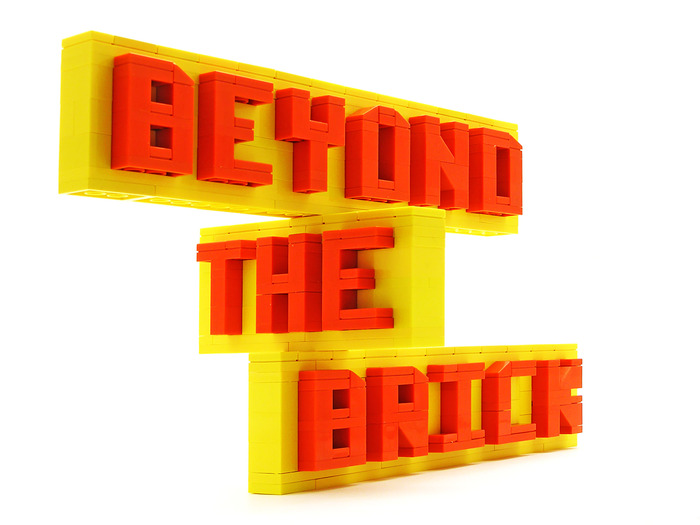 Our friends over at Beyond the Brick has released a new video featuring a guided tour of Brickworld Chicago 2014. In the one and half hour video, Joshua Hanlon and Matthew Kay shows off all the MOCs that were in the display hall during the LEGO convention. For those who didn’t have a chance to go this year like me, I appreciate the effort the guys put into the production of the video. For a few of the builds, there will also be in-depth video of the MOC itself as well as interviews with the builders as well. Stay tuned to Beyond the Brick in the new few days as they upload more content from Brickworld Chicago 2014.