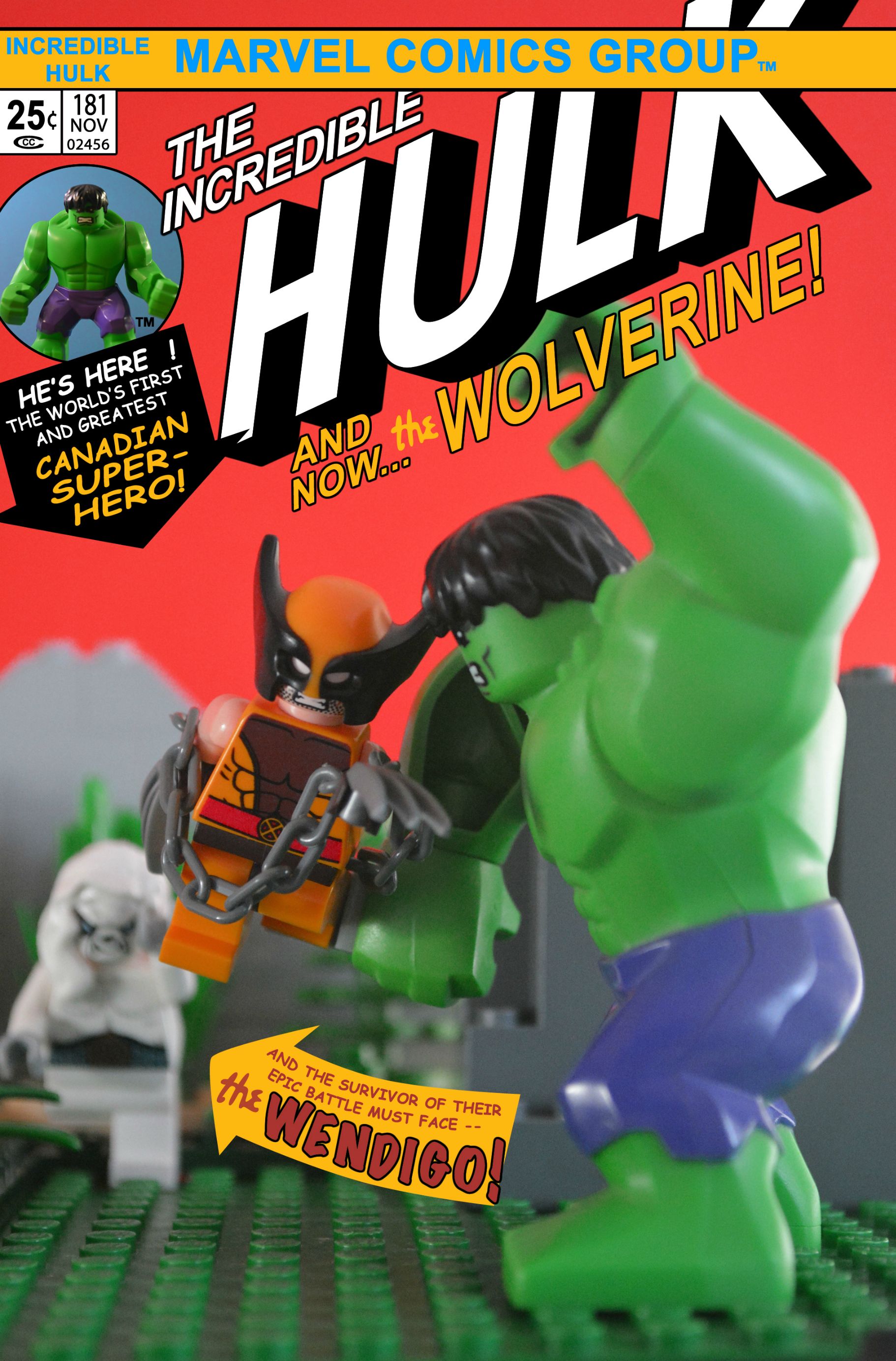 San Diego Comic Con 2015 is about a week away and one of the popular mainstays at the convention are comic books. Recently, there’s been a growing trend in the LEGO community of many builders recreating comic book covers with LEGO. This building theme was made more known with Comic Bricks which was on display late last year at Designer Con. Even LEGO themselves will also debuting a set at SDCC next week with their rendition of Action Comics #1 which will be sold at the convention.

LarX99 over on Reddit has continued this trend of recreating various comic book covers with LEGO. Of course, there’s also their rendition of Action Comics #1 which has been a popular topic the past week or so due to the upcoming exclusive set. My favorite cover, seen above, is probably the recreation of Hulk #181 which was the first full appearance of Wolverine, despite the wrong colored costume. Below are just a few covers that LarX99 has done but check out the full album over on Imgur. 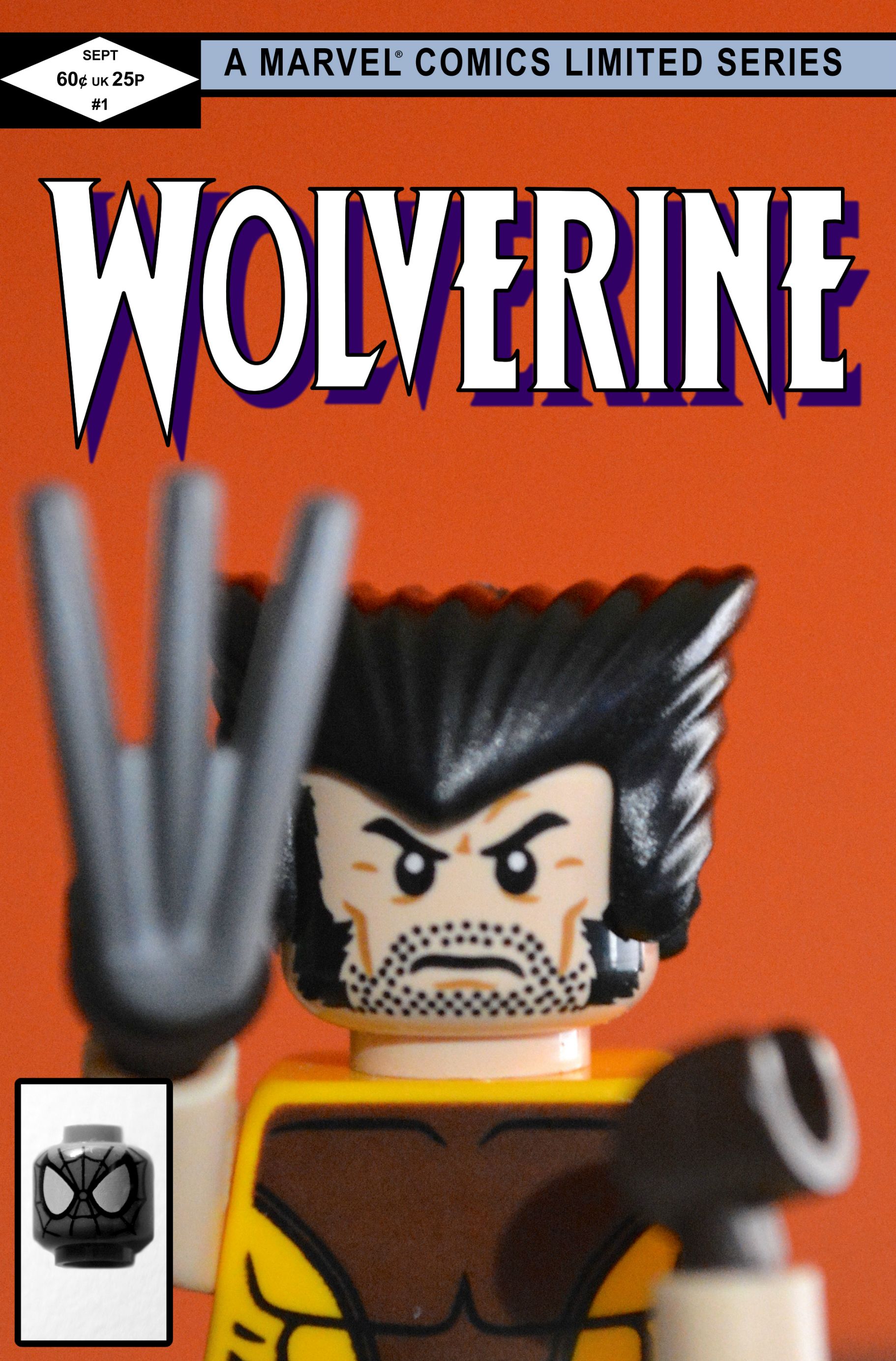 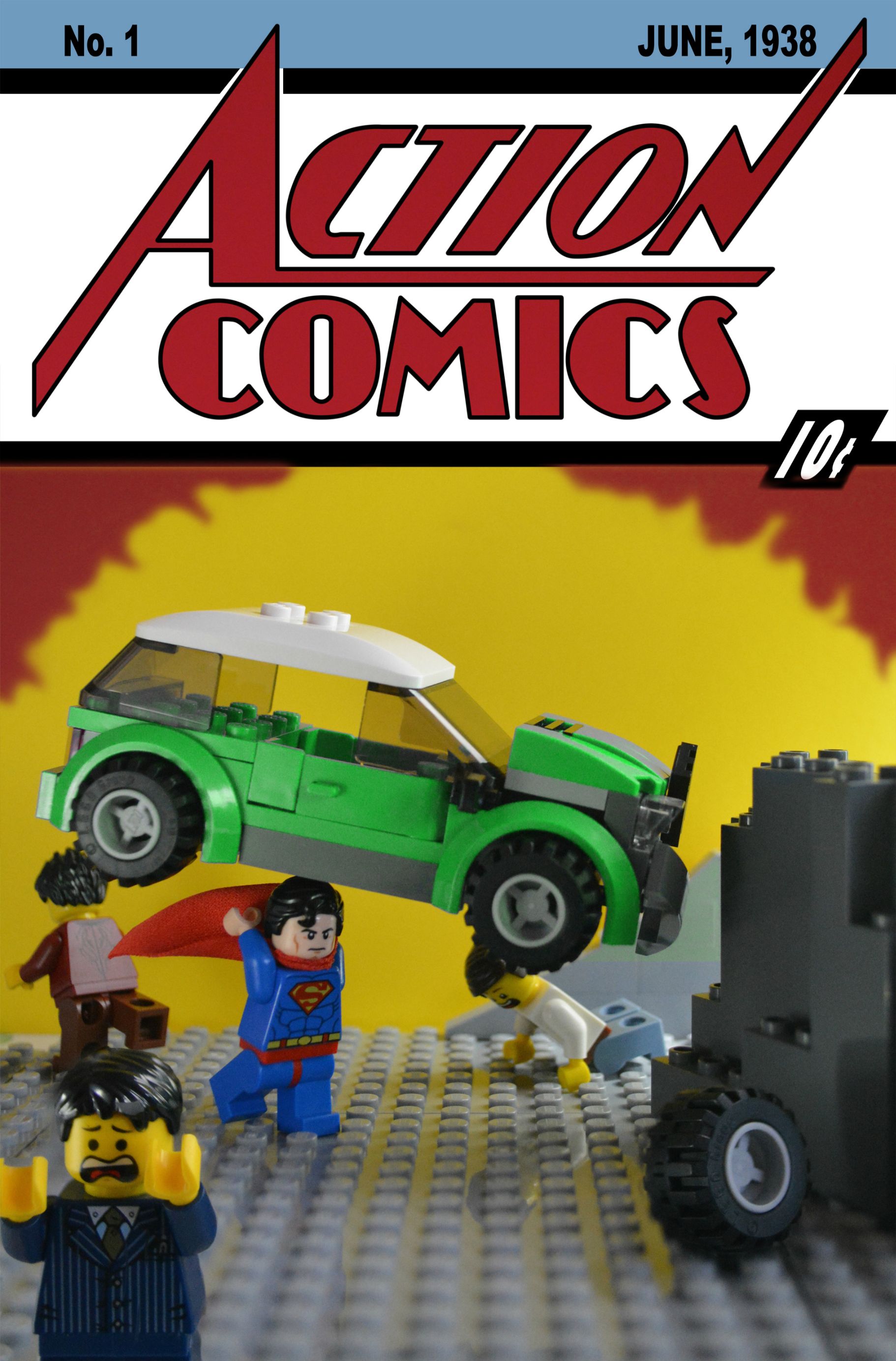 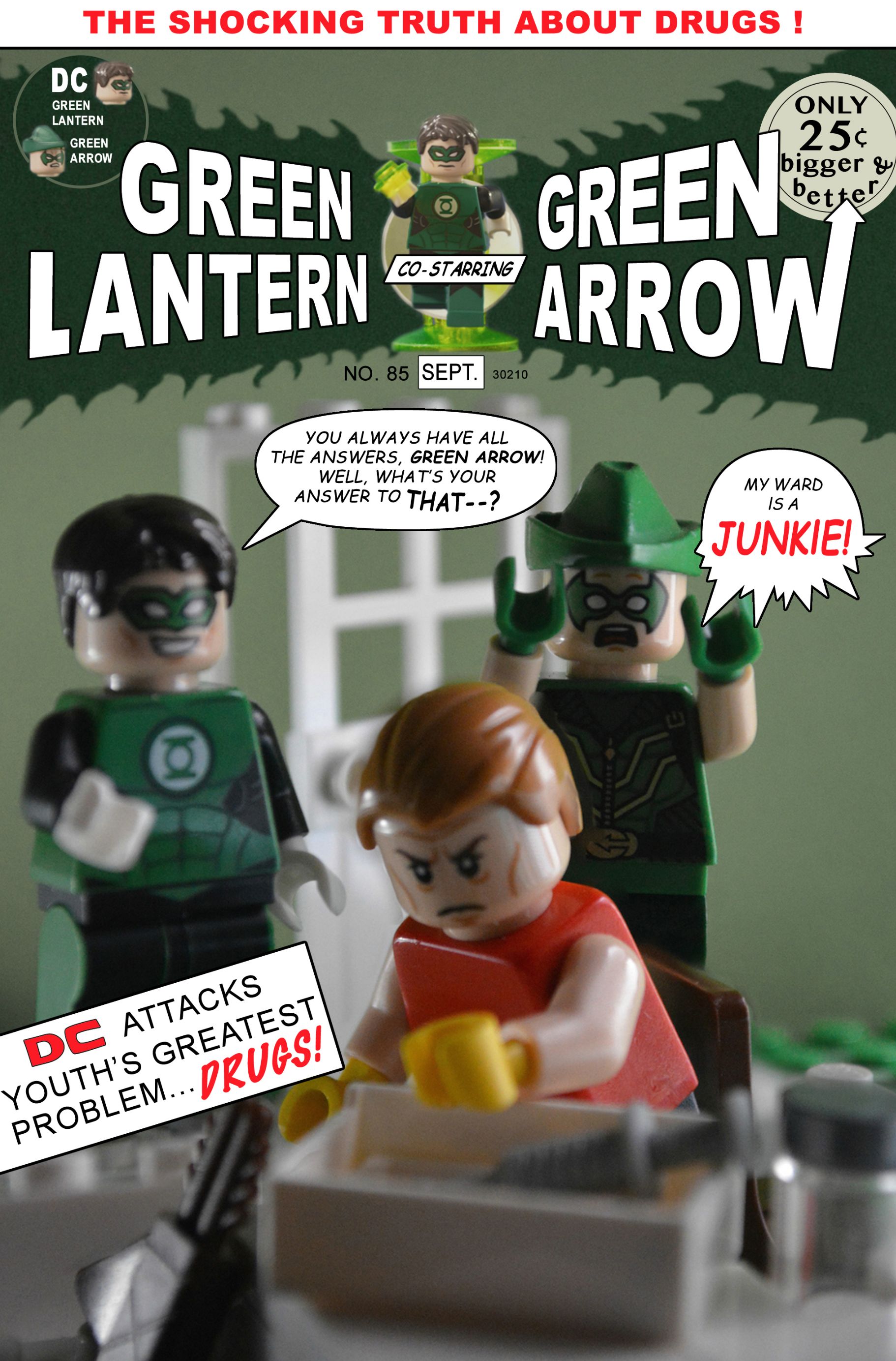 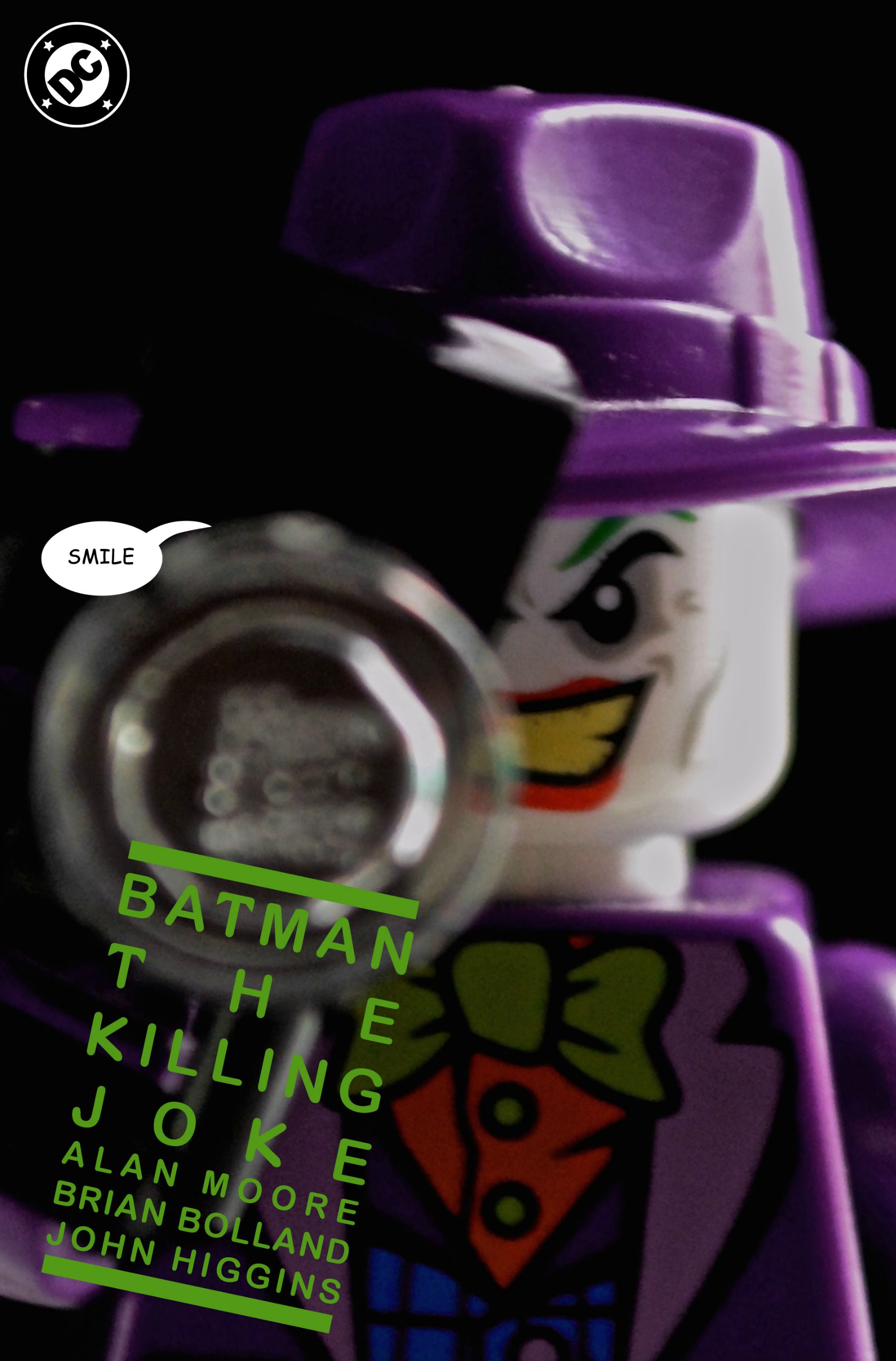 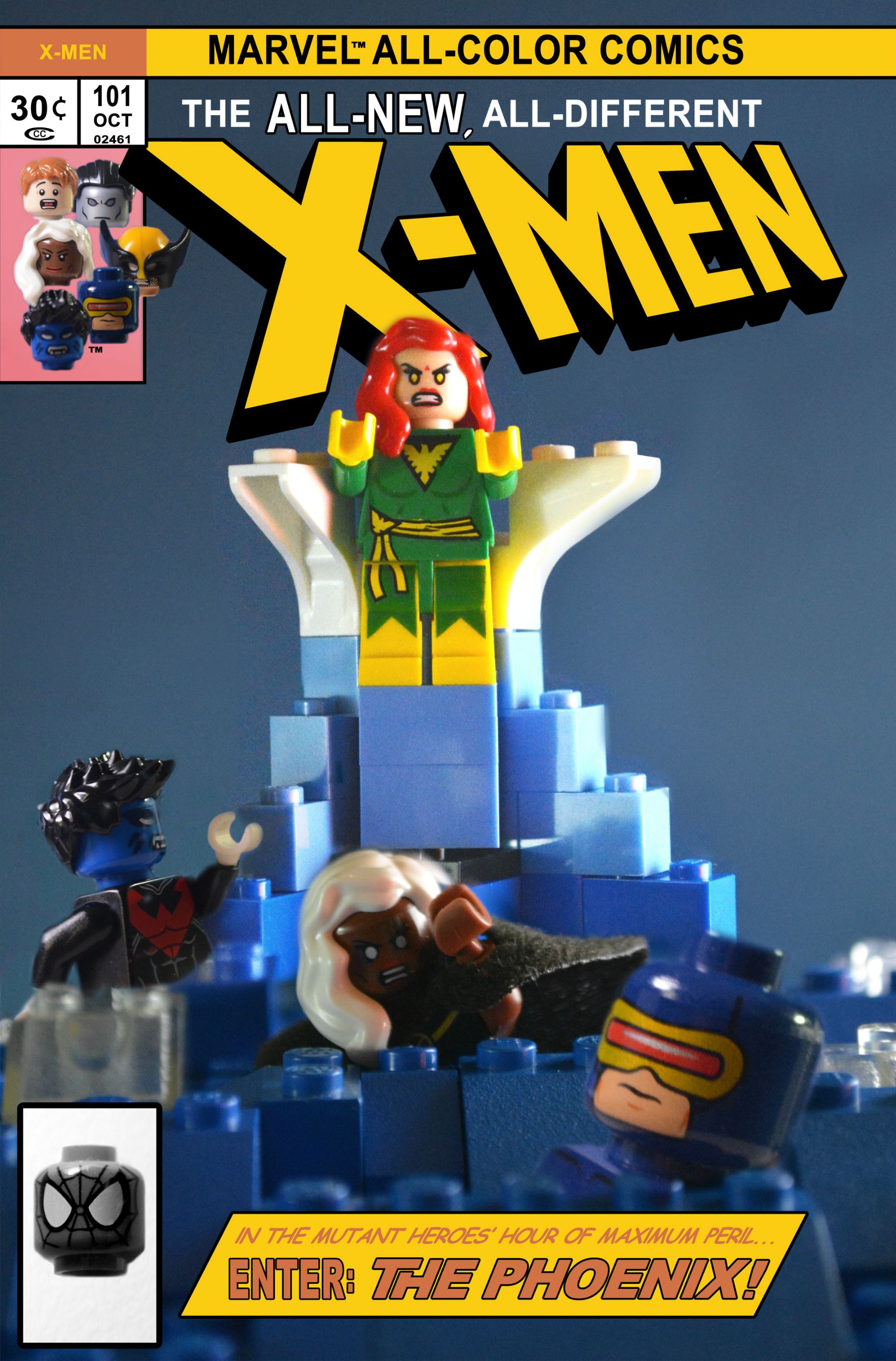