Comparing the LEGO Ideas The Flintstones (21316) to Submitted Project

The LEGO Ideas The Flintstones (21316) was officially announced yesterday and there has been a divide among fans of how the set came out. A few of you have asked me to compare the original project to the one that will be coming out later this week. I did have a clear look at the project when I was at Philly Brick Fest last year and here are my thoughts. 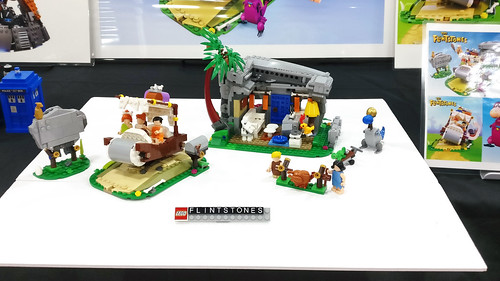 As with other LEGO Ideas sets, there are differences between the official set and the projects as LEGO has the final say on what they want in the set. One of the things I’ve noticed is that the official set has more muted colors compared to the project which had very vibrant colors as some of the old Hanna-Barbera cartoons had. The result is somewhat bland especially on the inside of the house. 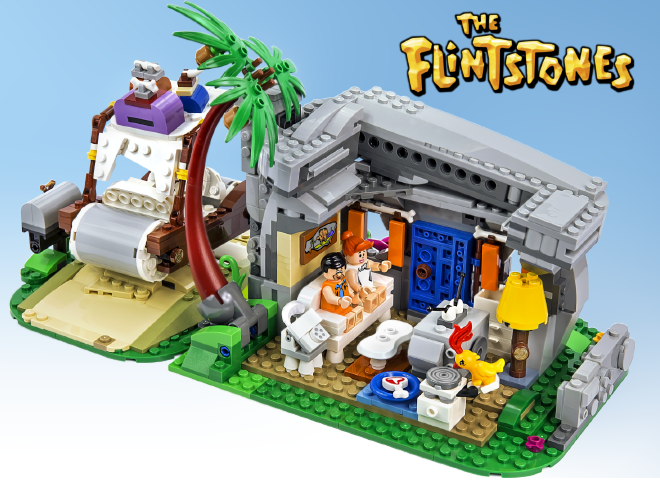 The dirt path and the Welcome to Bedrock sign has been completely omitted which helped reduce the parts count. Some other things that were excluded were some of the characters such as Bamm-Bamm, Pebbles, and Dino. I’m not sure why they were left out but considering the Big Bang Theory (21302) set had seven minifigures at a lower price point, adding two, possibly three more would have been nice. Perhaps they could be in a future set? Probably not. 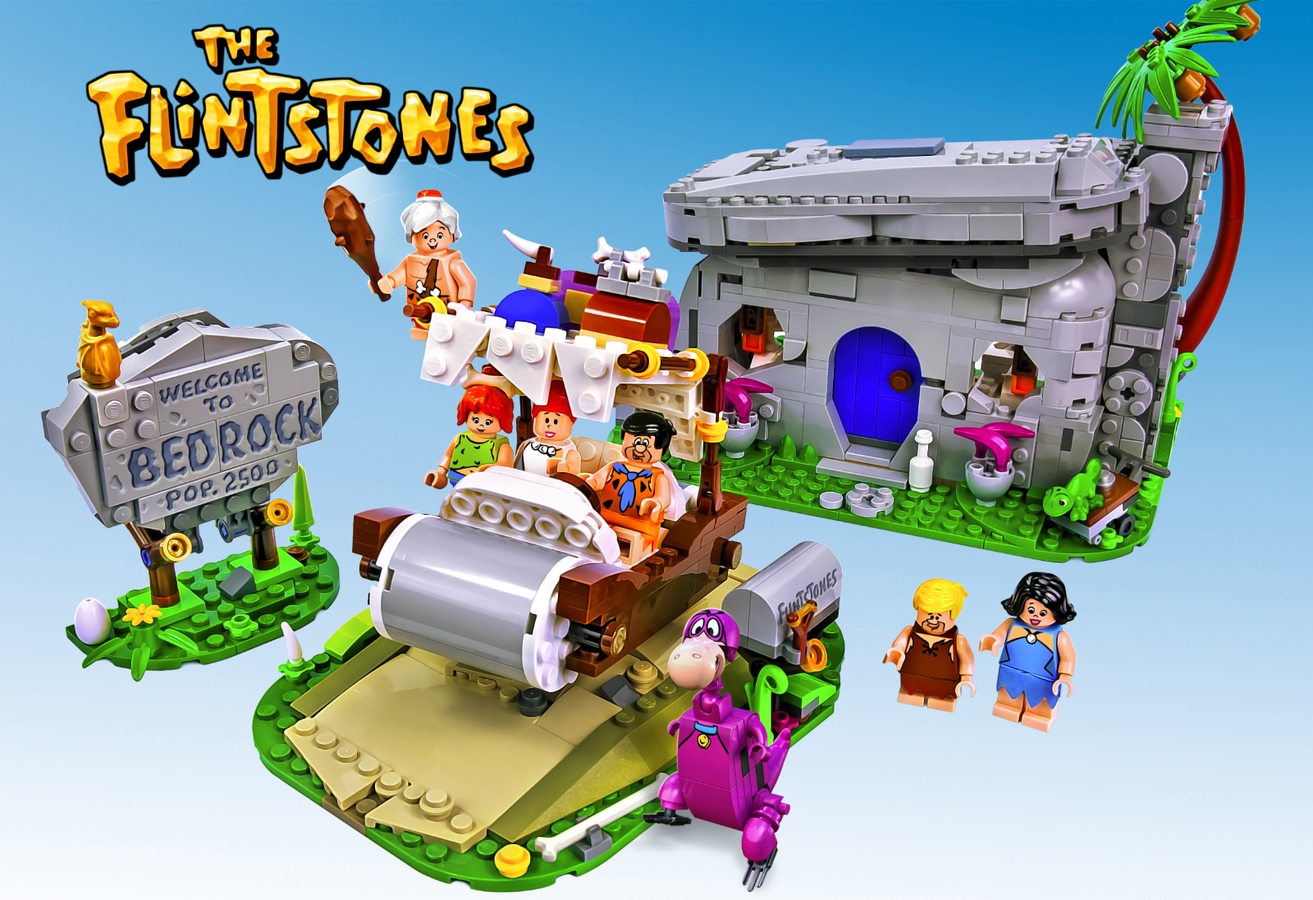 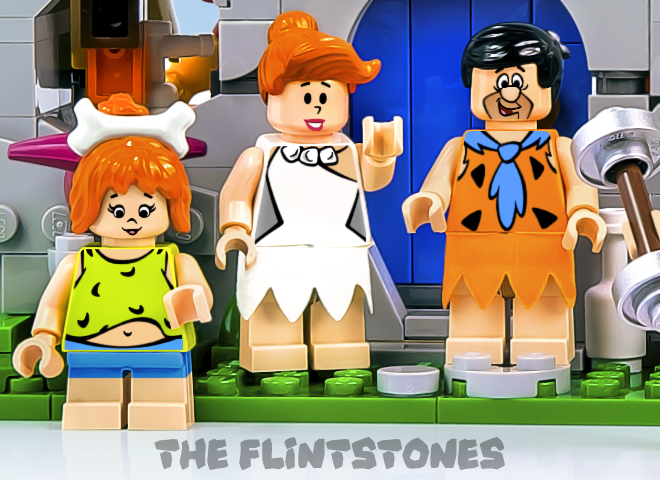 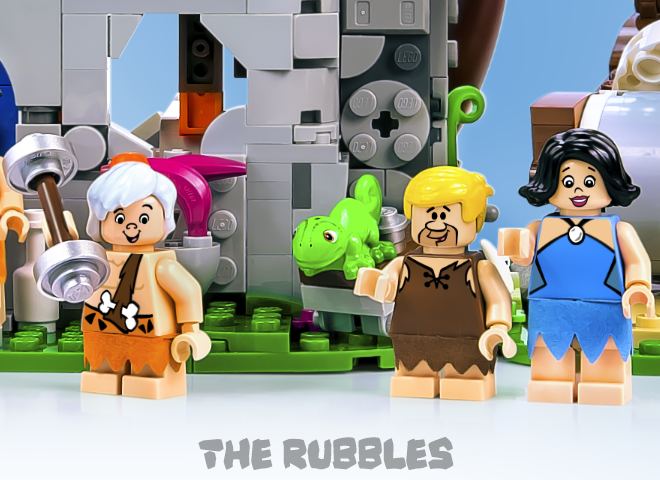 Speaking of the minifigures, Barney has been given regular legs and is the same height as Fred even though the cartoon, he was considerably shorter. I think using the new bendable short legs from the Harry Potter line would have been a better choice. 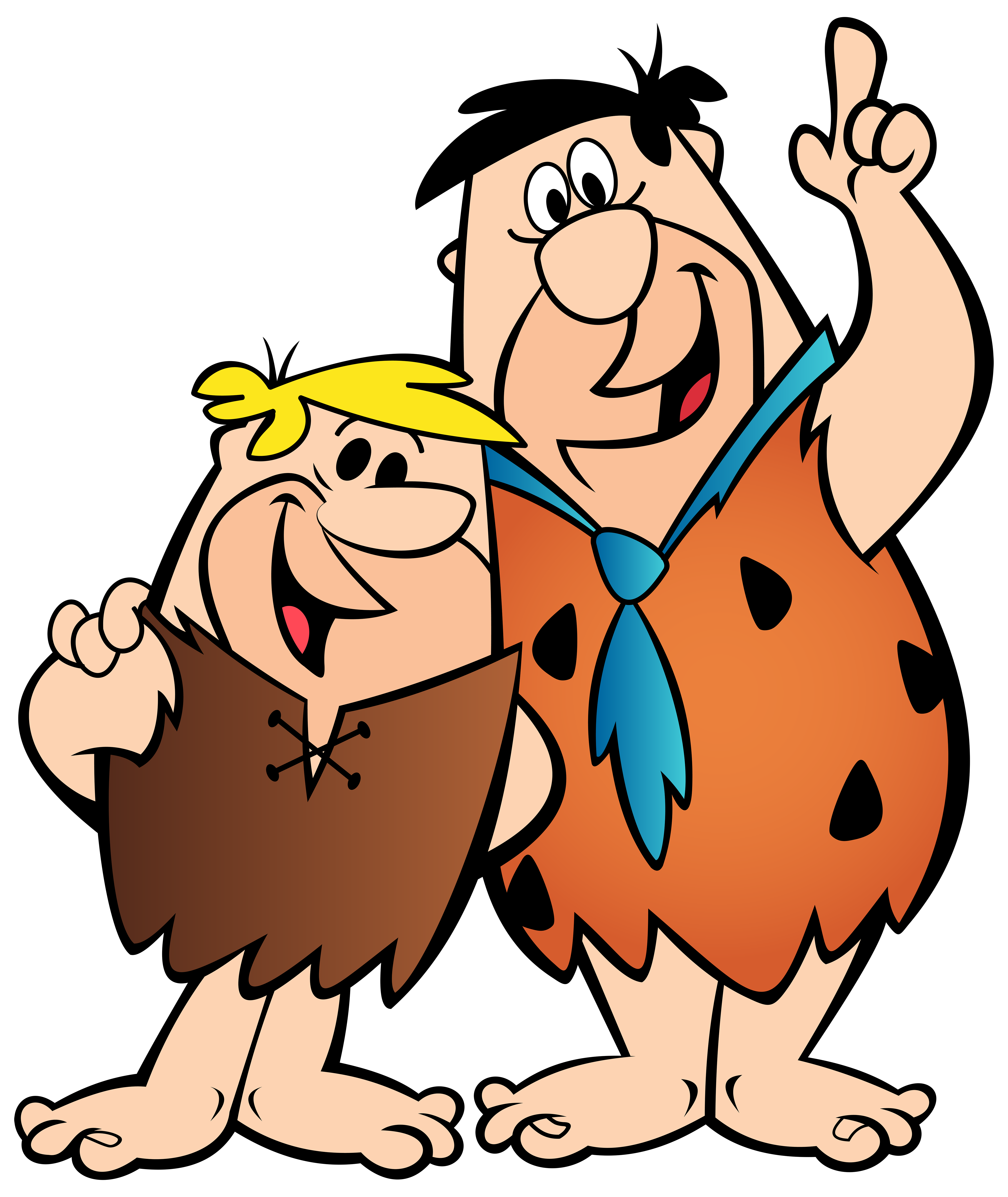 Some things that LEGO did improve on are on the car and the roof and parts of the home. The car now has a cloth piece for the roof instead of being brick-built and that looks a lot better and more accurate.

The removable roof slab is also a lot cleaner and smoother and the house itself is looks a bit nicer and less convoluted. But again, I preferred the brighter colors of the original submission. 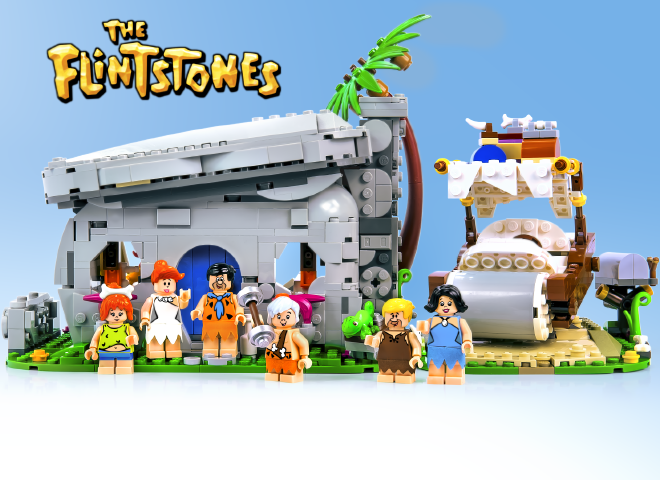 Overall, there’s a clear divide between fans of how the final set came out but for me, I’ll still be picking it up either way but there’s still a feeling that it is incomplete. What do you guys think of the official set compared to the original submission. Does the exclusions deter you from getting it? Let us know in the comments below.