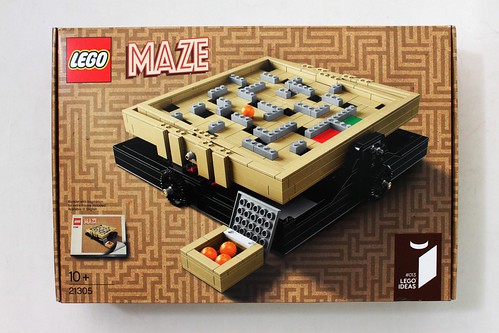 has been available for a few weeks now and I’ve been seeing quite a few custom mazes that the community has created. Of course, you have Jason Allemann (JK Brickworks) with the original design as well as a motorized mini golf maze which you can see it going in the video below. Some features of it include a swinging block, the rolling gate, and of course the motorized windmill. 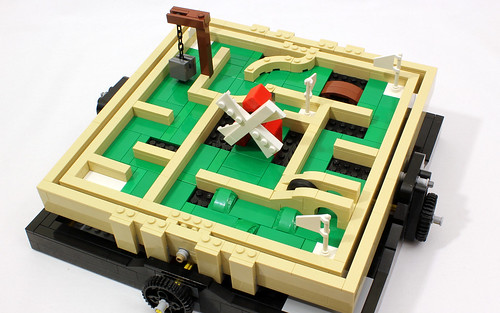 Another one from JK Brickworks is his Legends of the Sea which features an underwater scene filled with many objects like a broken in half sunken ship, ancient ruins, and the Kraken. 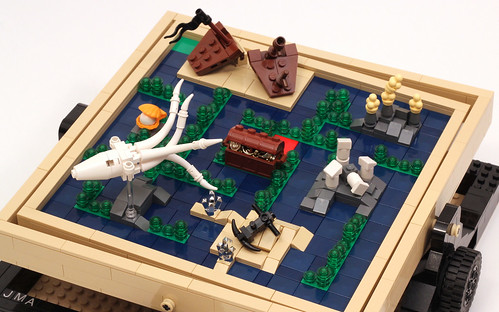 On to maze designs that I’ve seen not created by Jason include Benny’s Maze by Marcus_Aurelius2 over on Reddit. It shows a very cool design that is made to look like Benny’s Spaceship. 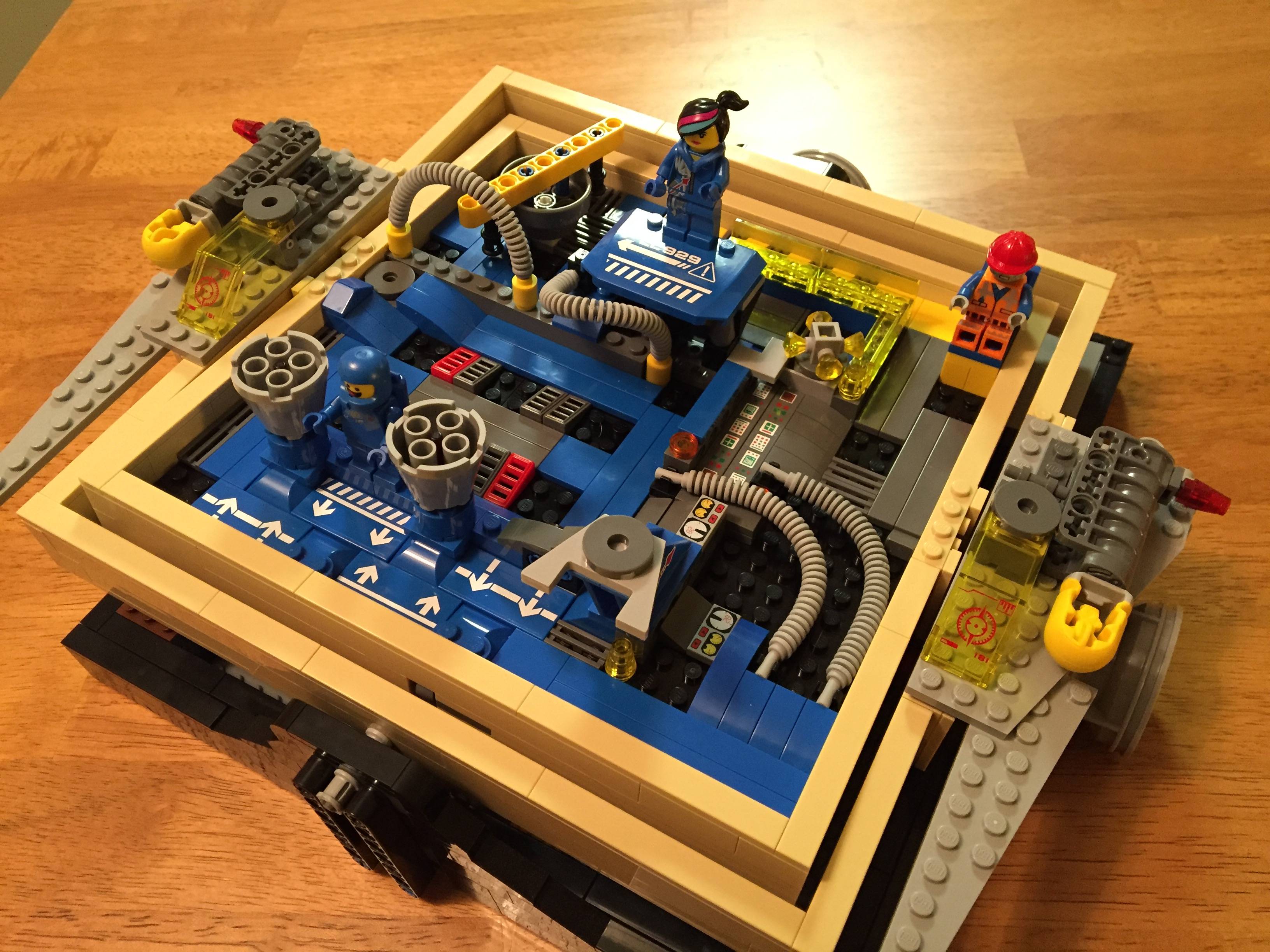 Another very cool one that I’ve found was a Star Wars scene by Chun-Wei Cheng that includes many microbuilds like the X-Wing, TIE Fighter, AT-AT, and the Death Star. 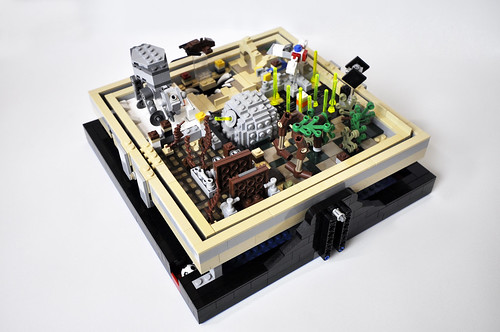 John Stephens over on Flickr has created a futuristic factory-themed maze that has robotic arms and the dangling chains which I really like. 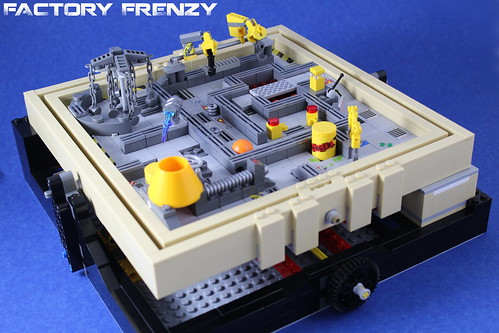 Over on Instagram, brick_rhodes has created a golf-themed maze. The main feature is that you have to “drive” the ball off the tee. Although not a real maze, per-se, you have to guide the ball while avoiding traps like the sand traps and water.

Finally, we have two mazes by LeeMcG, one of which is a hidden maze. The idea is to play while not seeing the actual ball go but following the maze on top with various hole locations so you can see where the ball should be. 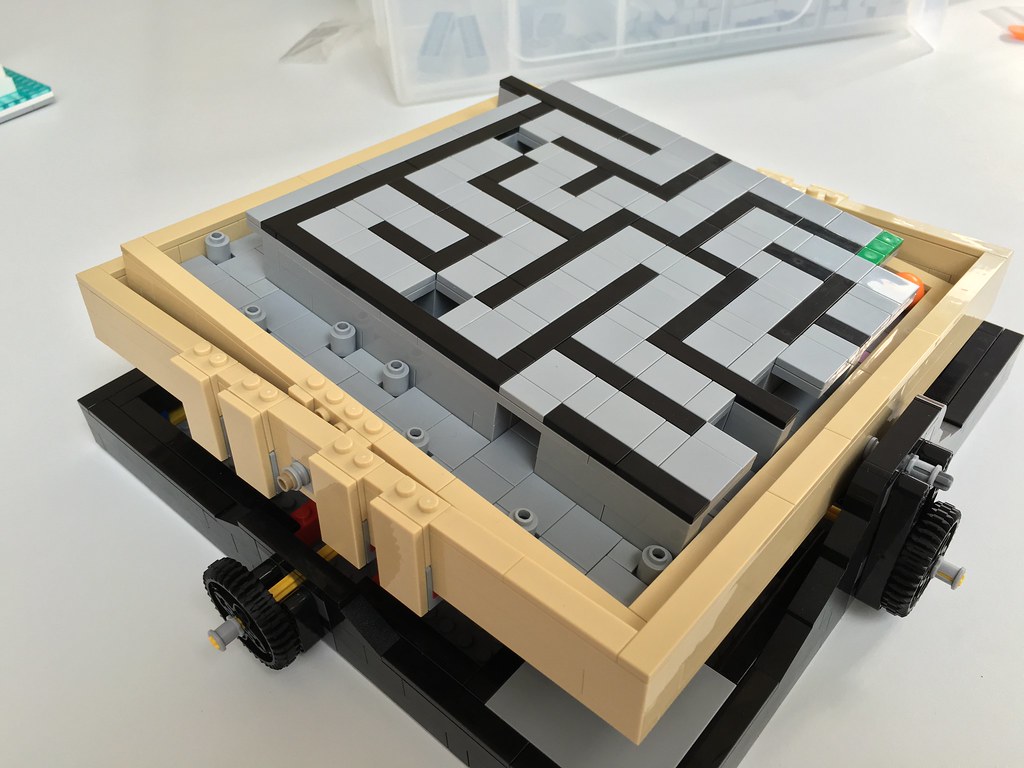 The other maze by LeeMcG is a winter scene with a large snowman overseeing the maze. 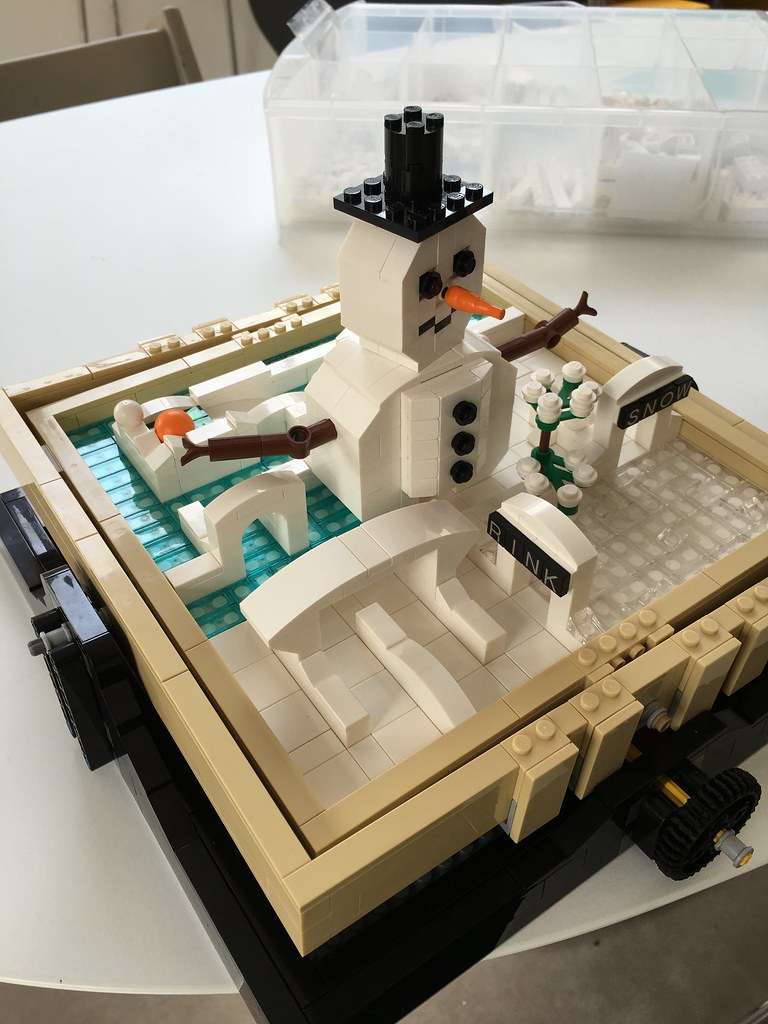 If you have created a custom maze, let us know in the comments with images or links to the builds so others can check it out as well.