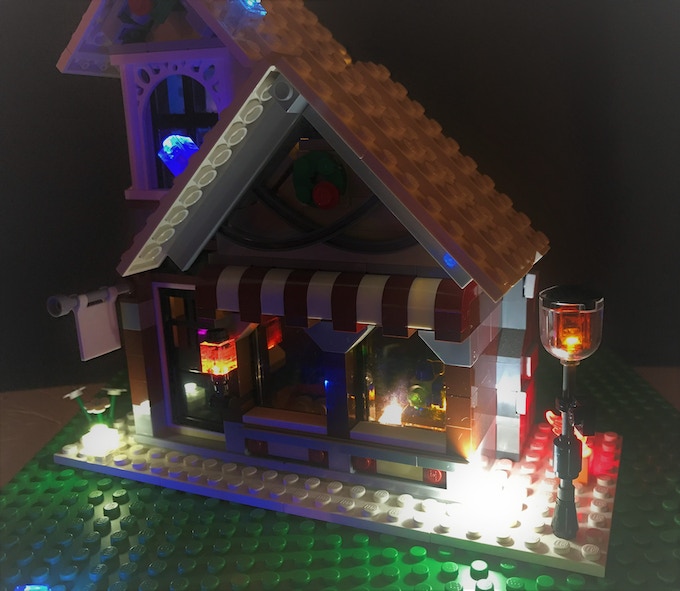 Back in 2015, Dustin from i-Brix launched a Kickstarter campaign which was supposed to be the industry’s first wireless lighting system to be used with LEGO. Unfortunately, the campaign failed as it did not meet its goal. 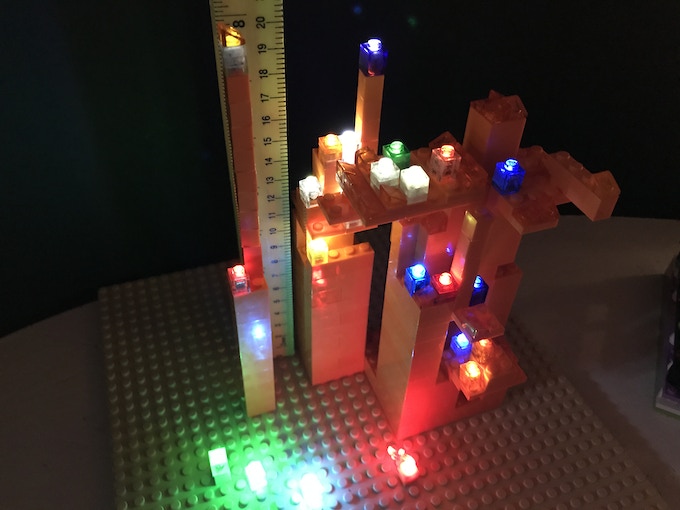 After two years with additional research and development, i-Brix is now back on Kickstarter with a lower goal threshold. If you haven’t heard of i-Brix before, it uses a 1×1 i-Brix that connects to regular LEGO bricks and power is conducted through the included Power Plate.