April Fool’s Day came and went and as usual, there were many pranks that were done in the LEGO community including some from our fellow fan site colleagues. If you didn’t see it, we reported on the LEGO VIP Personalized Shopper Program which was a convoluted way to shop automatically using the wishlist feature. Below is a compilation of some of the things came online yesterday as part of our tradition. If you saw something that I didn’t post, let us know in the comments. 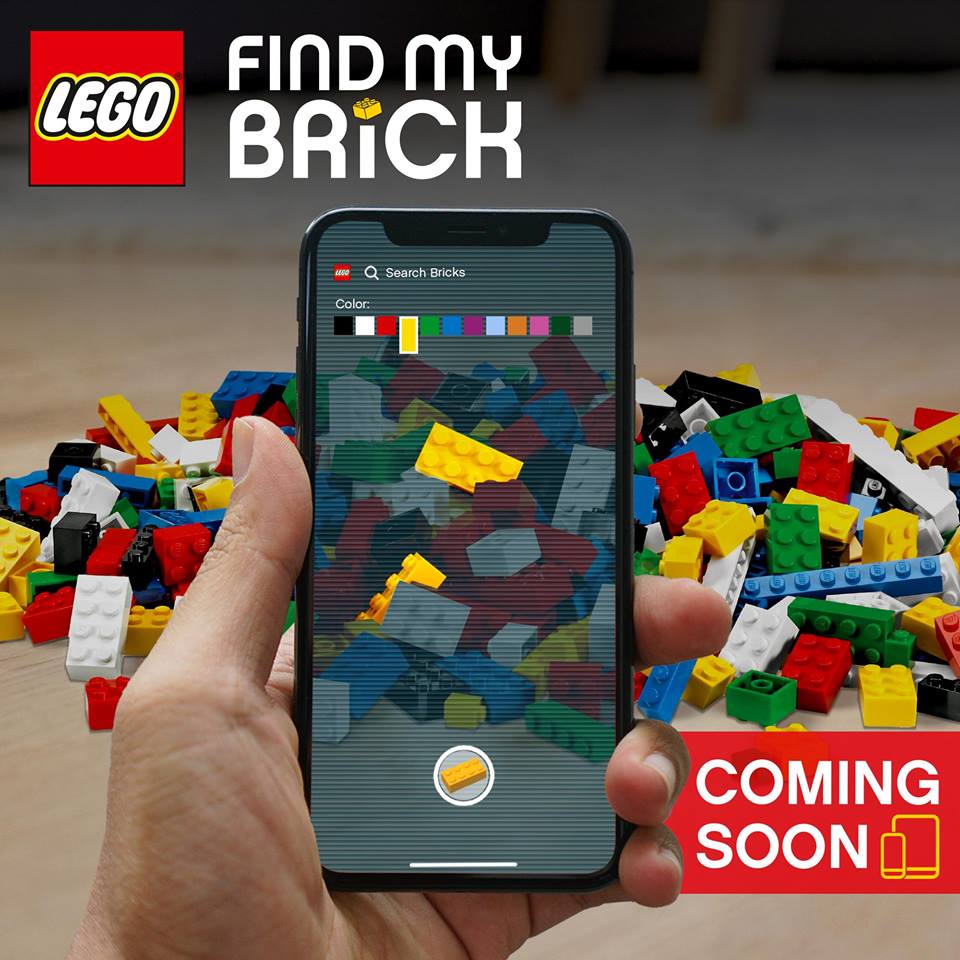 The Brothers Brick/Beyond the Brick

The Brothers Brick acquires Beyond the Brick YouTube channel