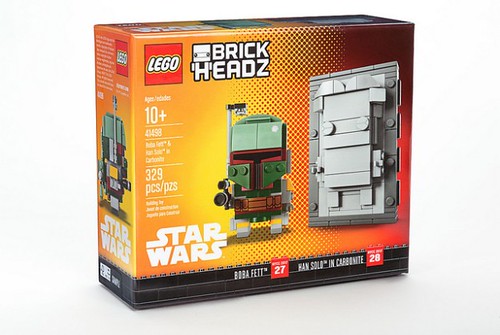 LEGO has officially revealed the New York Comic Con 2017 LEGO BrickHeadz exclusive set with Boba Fett & Han Solo in Carbonite (41498). The set has 329 pieces and will be sold for $40 to attendees who were able to get in on the pre-show lottery.

The set is based on Star Wars Episode V: The Empire Strikes Back after Han was sealed in carbonite in Cloud City. What’s interesting about this NYCC 2017 set is that it is the first Star Wars set for LEGO BrickHeadz. Does this mean that we could see more Star Wars characters for LEGO BrickHeadz in 2018? 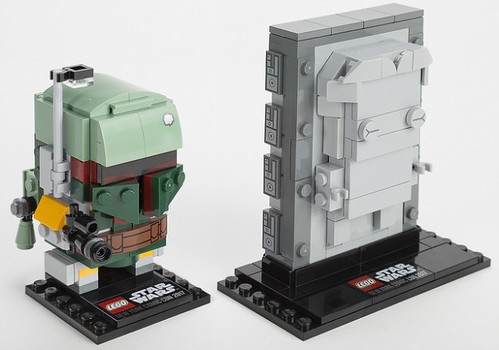 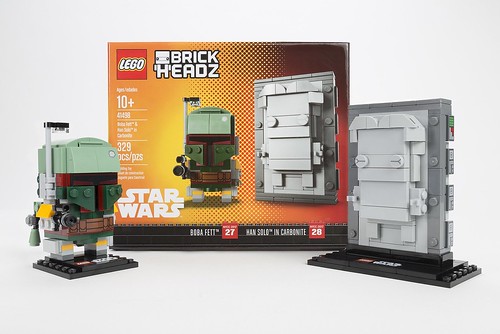