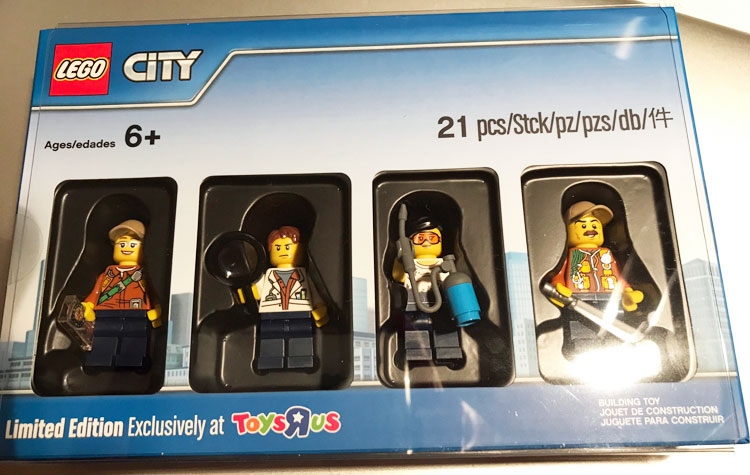 A few days ago, I reported on the new Toys R Us The LEGO Batman Movie Bricktober 2017 set and now we get to see another set from the wave. PromoBricks has been sent an image of the LEGO City Jungle Exploration (5004940) which is the third set in the Bricktober 2017 series. There is also a set based on The LEGO Ninjago Movie that is rumored for the wave as well. We should know more about these sets soon as Toys R Us starts to roll out ads for this promo. 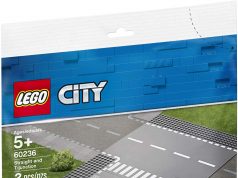