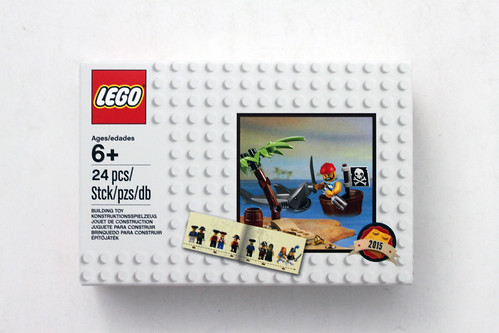 Since today is a Thursday, let’s do a sort of a retro review on a newer set. For one more day, LEGO will be giving out the promo LEGO Classic Pirates Minifigure (5003082) with purchases of $75 or more at LEGO Brand Stores and on [email protected]

. Some stores may have already run out of their stock so online is probably the only way you can get it. This set continues the trend from last year where LEGO releases a set dedicated for a classic theme. Last year, we had the Classic Spaceman Minifigure (5002812) and now we have another theme with the Pirates.

Like with the previous promo, the box for the Classic Pirates Minifigure is made of a matte-like material. The design is also the same with the classic LEGO System logo on each side of the box and the year now shows 2015. 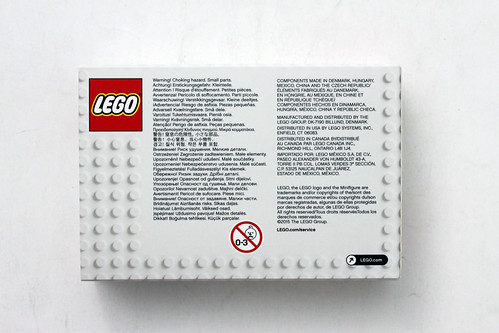 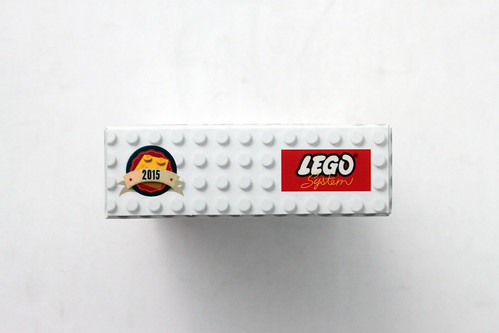 The contents of the promo box include a sealable bag of parts, a postcard showing off some of the LEGO Pirates minifigures through the years, and the building instructions/history guide. 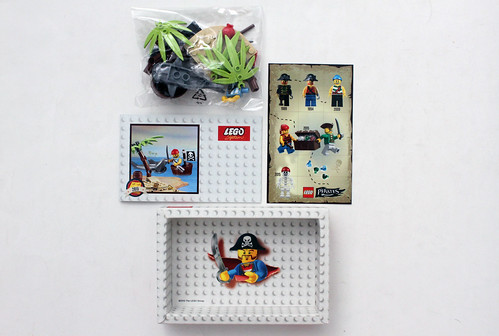 The postcard shows a few Pirates minifigures including Captain Redbeard as well as some of the newer ones from this year.

For the instruction booklet, the first couple of pages show you the build while the rest of the book shows you a variety of LEGO Pirates sets starting from 1989 until the present. Did you know there was a LEGO Pirates Advent Calendar (6299) in 2009? 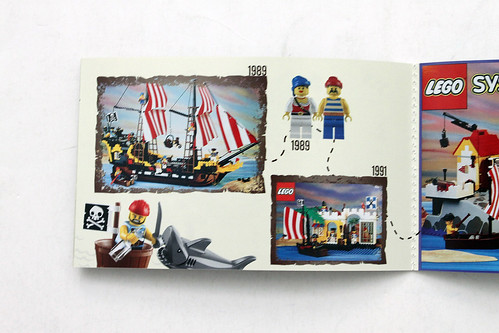 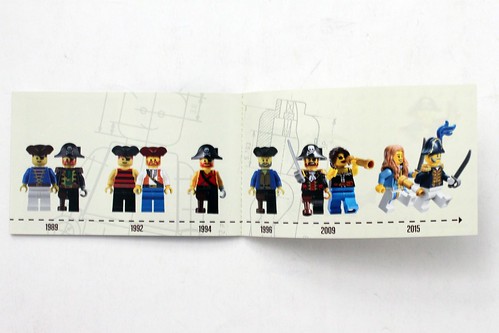 The build for the set is mostly a small island with a palm tree and some treasure. Also included in the set is a Pirate minifigure riding on what appears to be a crow’s nest. Finally, you also get a shark. 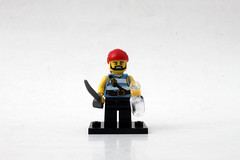 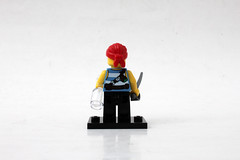 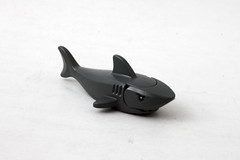 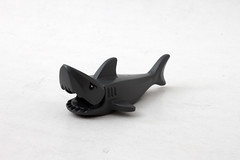 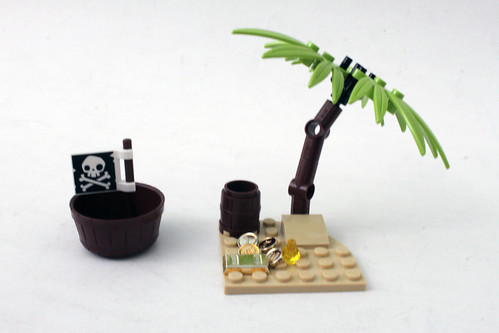 Overall, the LEGO Classic Pirates Minifigure (5003082) is a decent promo. It isn’t as cool as the Space one from last year but I guess that justifies the lower purchase price to get it. Hopefully LEGO continues to do these classic promo sets in the future with other themes. Again, this promo will be running at LEGO Stores and on [email protected] until midnight tomorrow. 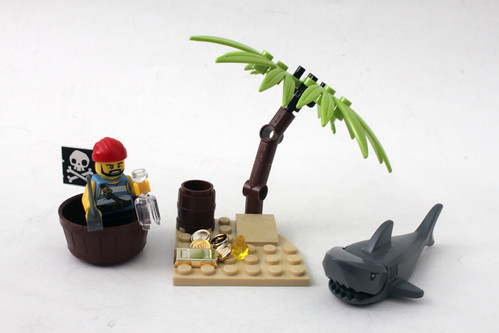 LEGO Pirates Chess Set (40158) Out of Stock Until September