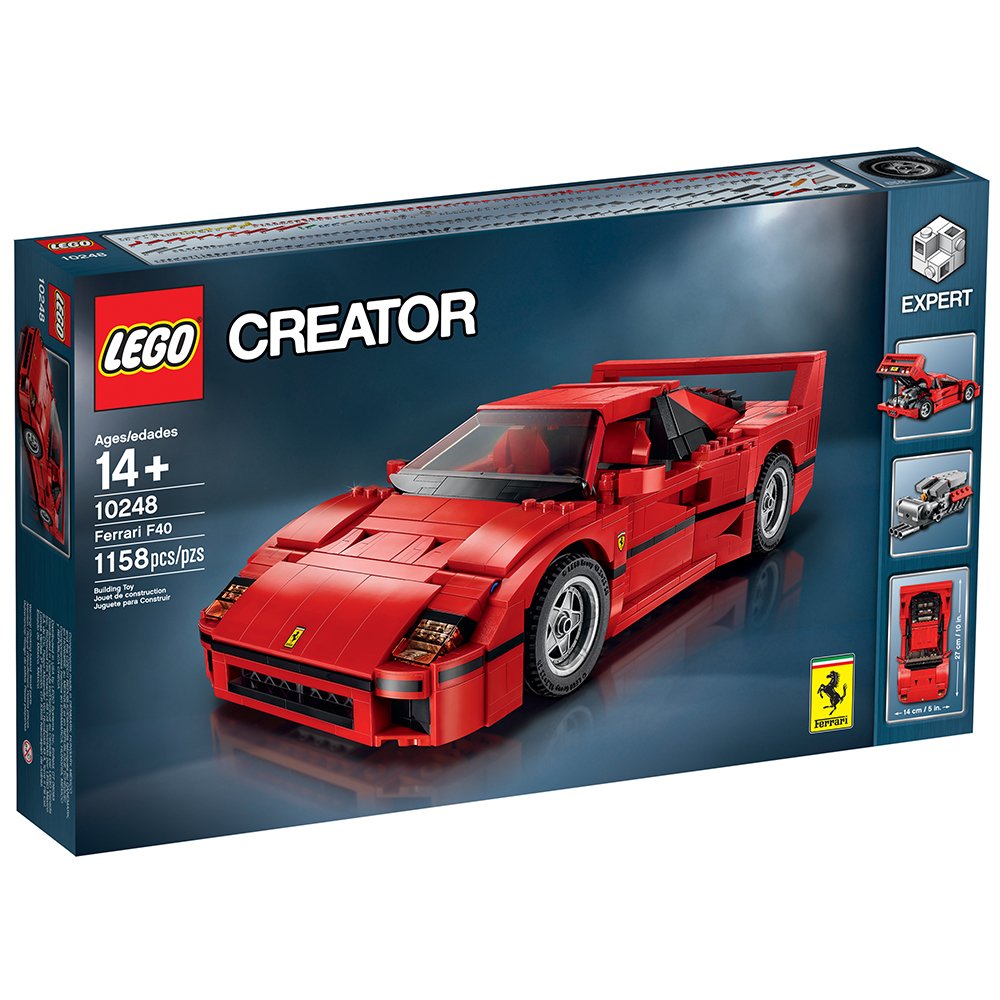 If you’re still looking for great deals on LEGO sets on Amazon for Cyber Monday, one of the better ones is still currently available with the LEGO Creator Ferrari F40 (10248). It’s currently at 69.84 which is 30% off the regular price of $99.99. There are also lots of deals spread throughout other themes as well with some being labeled deals of the day that are upwards of 50% off.